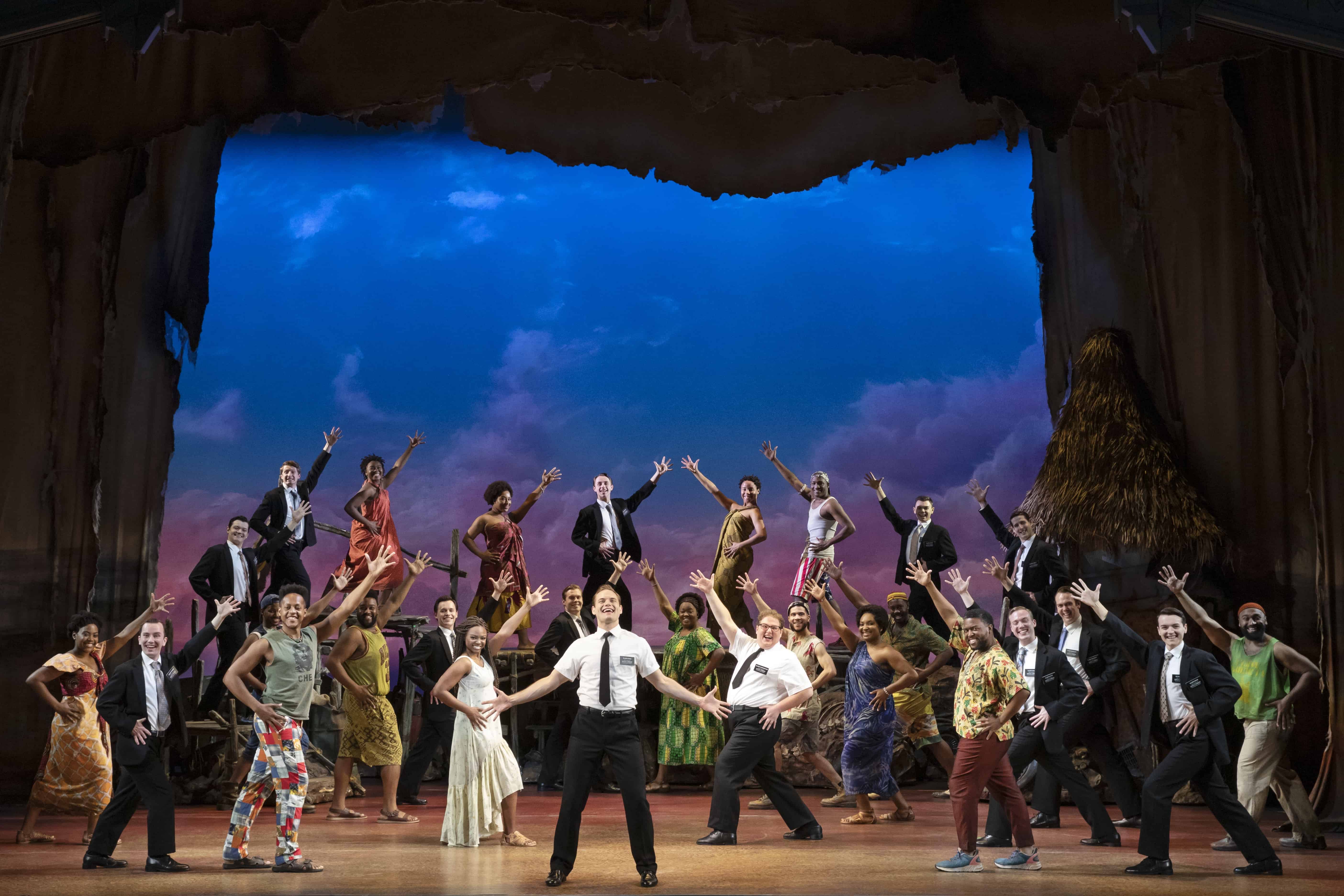 The National Tour of THE BOOK OF MORMON, winner of nine Tony Awards including Best Musical, will play a strictly limited 1-week engagement on March 14 – 19, 2023 at the Fisher Theatre in Detroit. Tickets will go on sale Friday, December 9 at 10:00 a.m. and can be purchased online at Ticketmaster.com, BroadwayinDetroit.com, by phone (800) 982-2787, and in person at the Fisher Theatre Box Office.

The West End production opened in February 2013, winning four Olivier Awards including Best New Musical, and breaking the record for the highest single day of sales in West End history. The first-ever UK and European tour launched in Manchester in June 2019, winning ‘Best Theatre Show’ at the Manchester Evening News City Life Awards before touring throughout the UK and Europe.

THE BOOK OF MORMON has been performed on three continents and has won over 30 international awards. The musical has smashed long-standing box office records in New York, London, Melbourne, Sydney and in cities across the U.S. and the world.

The Original Broadway Cast Recording for THE BOOK OF MORMON, winner of the 2011 Grammy Award for Best Musical Theater Album, is available on Ghostlight Records.

Broadway In Detroit is a part of the Ambassador Theatre Group.www.broadwayindetroit.com | www.atg.co.uk