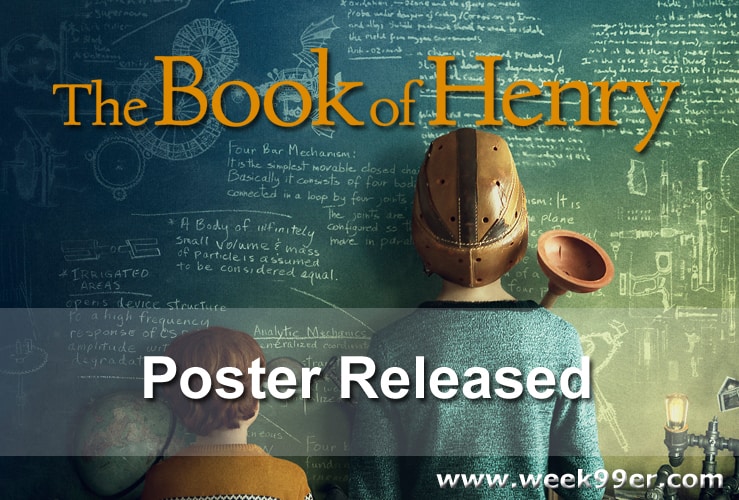 Over the last year, Focus Feature has started to come out with some amazing films and they’re going to start 2017 off with a bang. Coming next summer, they’re bringing a movie that looks captivating and entertaining to life. What would you do if your son was a genius and he hatched a plan to save a friend? The Book of Henry is the story of a young genius and his family who put his plan into action. The movie is opening in June 2017, and is staring Naomi Watts, Jaeden Lieberher, Jacob Tremblay, Sarah Silverman, Lee Pace, Maddie Ziegler, and Dean Norris. We’re excited to see more about this film as it comes out – check out more about The Book of Henry below! 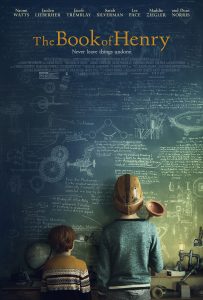 The story concerns a precocious boy, Henry, and his younger brother, Peter, being raised by their single mother, Susan. Henry has a crush on their neighbor Christina, the daughter of the Police Commissioner. To protect Christina from harm at the hands of her father, Henry comes up with a plan to rescue her that he writes down in a book. Henry’s mother discovers the book and decides that she and Peter will put Henry’s scheme into motion.