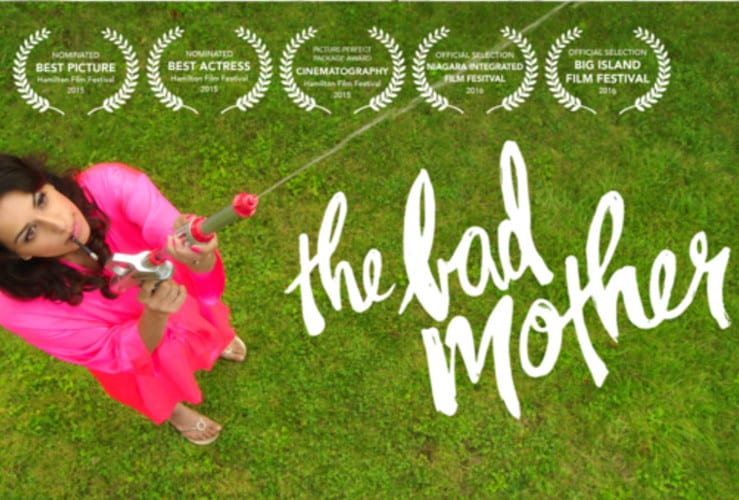 Finding a balance in your life is hard for anyone, but is definitely a struggle that any mother and woman can relate to. In the newly released film The Bad Mother, Sarah Kapoor examines what it’s like to be a modern mother in a hilarious look at her life and even cast her own family as their fictional counterparts in the film.

Ask any mother, she’s felt like a bad mother at one time or another. As women we’re constantly judging each other, and ourselves against each other. But what would you do when your child accidentally posts something online and it goes viral. Between a new found fame, and a change in her family Tara (played by Kapoor) needs to find her way between being a mom, finding her way back into the work force she misses and find a family balance after some major changes.

With some hilarious moments, more than one heartfelt moment and relationship problems we can all relate to. The struggles of finding a balance at home and work life is hard, and it’s not just one that mother’s experience. The Bad Mother is a movie that exposes what a lot of women feel every day, and that overwhelming feeling of not being enough for everything we’re expected to do. It’s a great movie for a rainy day, and will make you question if your putting too much pressure on yourself, or if we’re doing it to each other.

Are you really a bad mother, or is it just part of the system we’re all part of?

The Bad Mother from Random Media on Vimeo.

About The Bad Mother: 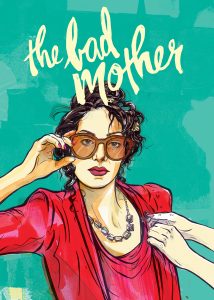 THE BAD MOTHER was created with funding from a Kickstarter campaign.  It’s a funny and touching story that highlights the quest for balance, and the internal battle today’s mothers feel as they wrestle with impossible choices, addressing the hot-button issues of women feeling forced to choose between work and family.  Casting her own family was a tough choice for Sarah Kapoor, but it added a level of intimacy, depth and relatability that jumps off the screen.

The film was written by and stars Sarah Kapoor.  It is directed and produced by David J. Fernandes and Sarah Kapoor, and shot by Director of Photography, Gregory P. Bennett.   David J. Fernandes serves as Producer.  The film also features the starring talents of David ‘Avocado’ Wolfe (as Francis), Kristen Roderick (as Joan Cameron), Hart Christensen (as Hart) and Katie Nicole Evans (as Meghan Bayne).  A Pollinator Films production, THE BAD MOTHER is distributed by Random Media, has a running time of 97 minutes and is not rated.