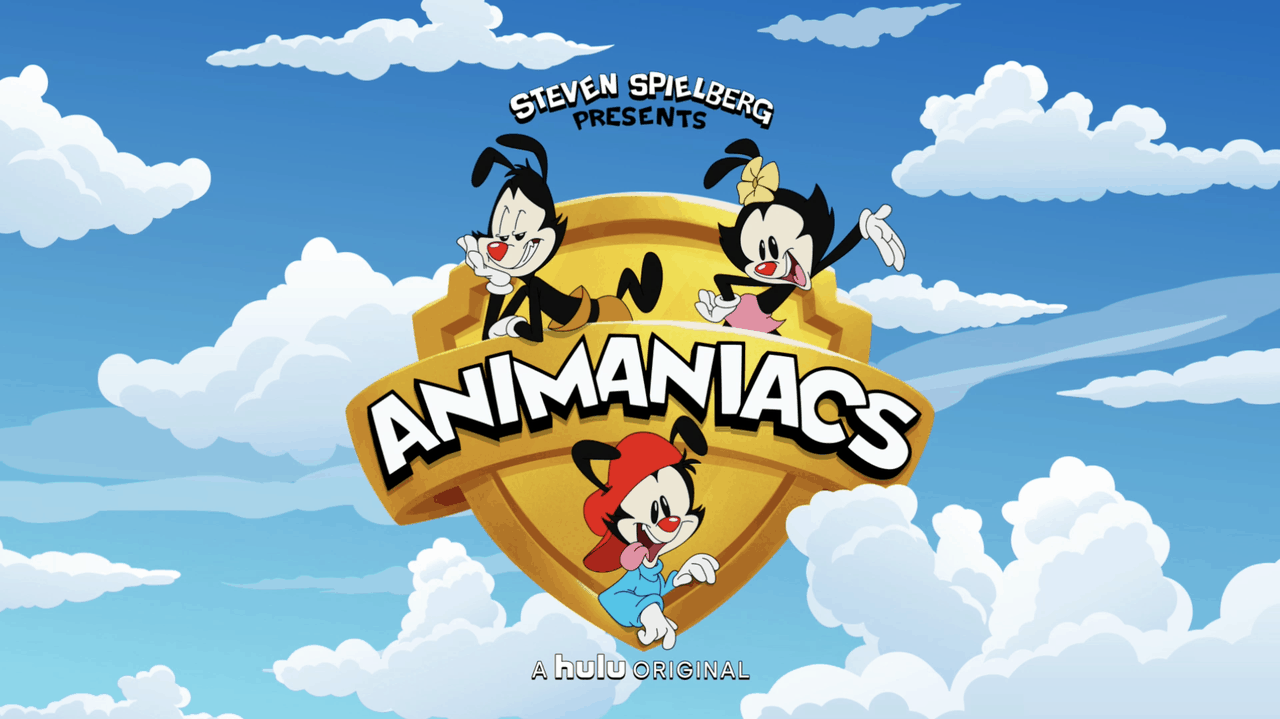 It’s been 22 years since Animaniacs went off the air, but fans haven’t forgotten Wakko, Yakko and Dot or the other characters we laughed along with for years. And in a world of 3D animation and over processed videos – is there a place for line drawn cartoons in this 4K world?

Hulu thinks there is, and the Animaniacs is making their debut and reboot on the network on November 20th. Signed for two seasons so far, the announcement last year set fans buzzing because there are a few things that stand out about this reboot that others have missed on. Not only does the Animaniacs bring back a “simpler” animation style for a new generation, but the completely original voice cast. No trying to push in new voice actors, or things that may not work – it’s the original format, cast and more, just updated for the times.

As a kid, growing up with the original Animaniacs, we learned so much about politics, current events and even geography with the short sketches. We laughed as Pinky and the Brain tried to take over the world and as Rita and Runt had adventures of their own. The Good Feathers made us laugh as they were compared to the old school mobsters of film. But what we didn’t realize was how satirical it was and how much the show played off current events.

The reboot of the Animaniacs is flying out of the doors throwing punches, at politics, current events and more. Their opinions on everything from the President, to the world around them, and even the fact they are being rebooted isn’t toned down. They take direct aim at issues, and do it in a funny way that fans who are adults now will laugh along with, and most will go over younger viewers heads. The political commentary is done in a safe way, as all of the Animaniacs shows have been and remains family friendly. But it seems like the show has come back with a lot of messages to share.

Has the Animaniacs and their supporting cast become more political over the years that they’ve been off the air? Probably not. It may just be that the reboot of the series is in a time that making these statements can be done so and received by a greater audience.

In the few episodes we were given to screen, the same core characters are back and they had us laughing along through the whole series. We don’t know if we’ll see see Scrappy and his aunt Slappy, or a lot of other characters. Or if Hello Nurse will make a come back since the climate has changed a lot in 22 years, but it might lead to an episode on equality that wouldn’t have ever been aired years ago.

The Animaniacs is coming back with a lot of punch and we’re here for every bit of it. It’s nice to see familiar characters but with updated content, and ones we can share with the next generation. While every joke or comment may not land with kids, this is definitely a show that you’re going to love watching with them when it drops on Hulu later this month.

They’re back! The Warner brothers, Yakko and Wakko, and the Warner sister Dot, have a great time wreaking havoc and mayhem in the lives of everyone they meet.  After returning to their beloved home, the Warner Bros. water tower, the siblings waste no time in causing chaos and comic confusion as they run loose through the studio, turning the world into their personal playground. Joining Yakko, Wakko and Dot, fan-favorite characters Pinky and the Brain also return to continue their quest for world domination.