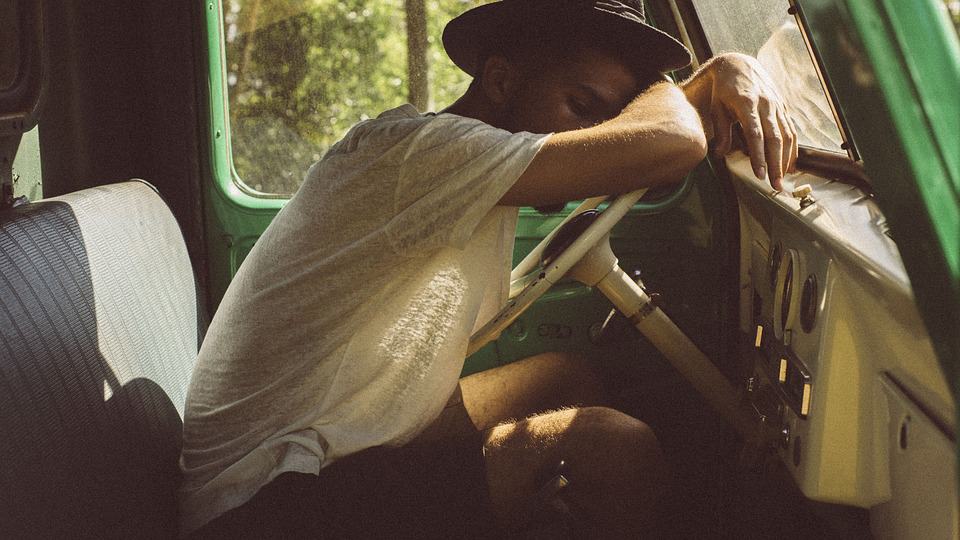 In America alone, around 60% of adult drivers have driven drowsy in the past year. In fact, a good number of them confirm that they actually fell asleep while behind the wheel. Luckily for them, they lived to tell the tale. Drowsy driving is one of the major causes of road accidents worldwide.

With long working schedules and shrinking sleeping hours, it can be possible for even the most assertive driver to fall asleep while driving due to fatigue. Thanks to technology, however, such instances of drowsy driving can be mitigated, if not eliminated.

Here are four innovations that aim at eliminating drowsy driving from the roads:

Other than risking their lives, drivers who drive drowsy risk expenses that come bundled with repairing car damages after an accident, not to mention they might raise their insurance rates, according to the guide for drivers by DrivingGuide.com. Simple tasks such as assessing their risk profile just before they start driving can be a good way to mitigate this risk. Luckily, devices such as the Anti Sleep Pilot, which can be placed on the dashboard, can save the day.

They help assess the level of fatigue of the driver before the start of the trip and during the trip by asking them a few questions. Such details can then be used to determine the critical fatigue level of the driver. Once you reach this critical level, the device will use audio-visual signals to alert you to stop driving and take a rest.

Apps That Act As Your Co-Pilot

Having someone to talk to when driving is a sure way to keep your eyes open and concentrate on the road. Additionally, such a person can take the wheel once your drowsiness seems to take the best of you. However, it is commonplace for people to drive alone while tired.

With apps like the Stay Awake Pro, you can have ‘someone’ to speak to as you drive your vehicle. They work by articulating a few words out loud which you are supposed to repeat while driving. In case you miss to repeat a word, then the app will sound an alarm to alert and keep you active.

Devices That Measure Your Heart Rate

You can tell a lot from a heartbeat. The heart will typically flow with the rhythm of the activity you are engaging in, and once you start drowsing off behind the wheel, certain devices can be used to detect such a dangerous move. A device like Warden, which is placed on the driver’s seat, assesses the heart rate variance of the driver and alerts them of the earliest signs of drowsiness through a cellphone app.

Other devices, like the Advicy Drive, utilize a bracelet that monitors the driver’s heart rate through their skin, as noted in Iphoneness. In turn, it alerts the driver once it notices any inconsistencies in their heartbeat through an app on the driver’s phone.

Sometimes all it takes to identify a drowsy driver is to examine the rates at which they blink. Bluetooth headsets such as Vigo work in this exact manner. In addition to tracking the eyes, the headsets also monitor the driver’s head motion. Once the device notices that the driver is drowsy, it wakes them up through music, sounds and sometimes flashy lights.

Other individuals, such as the boss of a truck driver, can track the alertness of the driver since the information about the driving situation is sent to the cloud. This means that third-party stakeholders in the welfare of the driver cannot only assess the real-time driving state but also look at the history of the driver’s alertness.