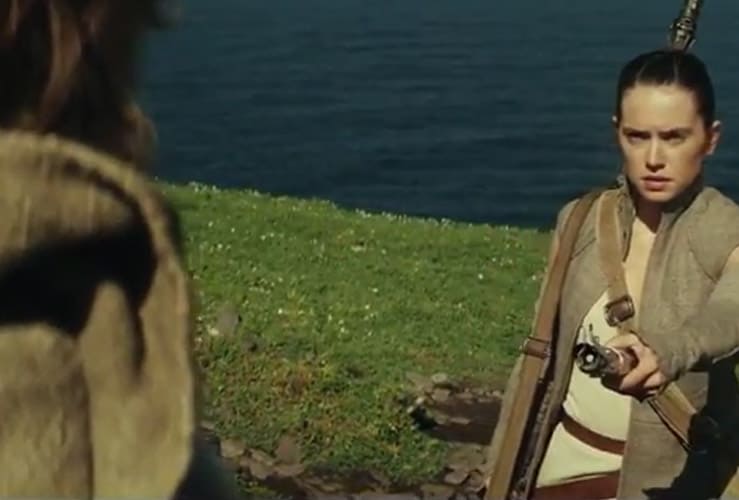 Just when you think that the Star Wars Mania is almost over – the studio goes and releases a teaser trailer for Episode VIII! The short clip (below) features Rey and Luke on the island where we last left them. The excitement for the movie will only rival Episode VII . Check out the formal announcement below: Teaser Trailer and Announcement Released for Star Wars Episode VIII

Rey took her first steps into a larger world in Star Wars: The Force Awakens and will continue her epic journey with Finn, Poe and Luke Skywalker in the next chapter of the continuing Star Wars saga, Star Wars: Episode VIII, which began principal photography at Pinewood Studios in London on February 15, 2016.