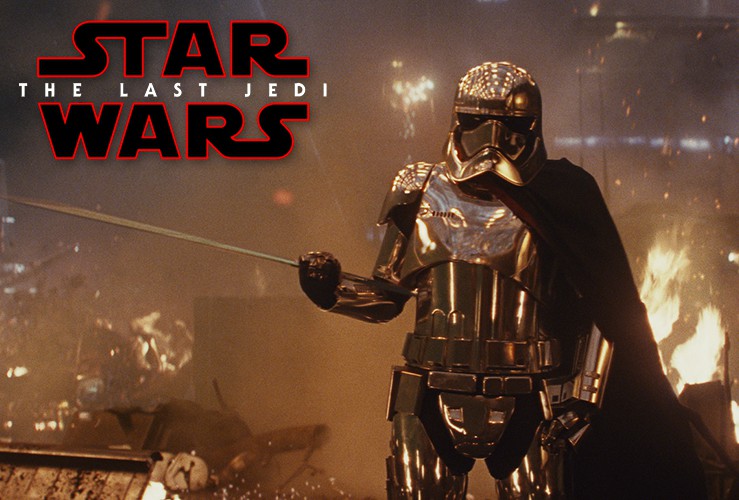 Check out the special look that was released last night:

About Star Wars The Last Jedi: 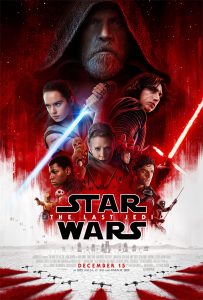