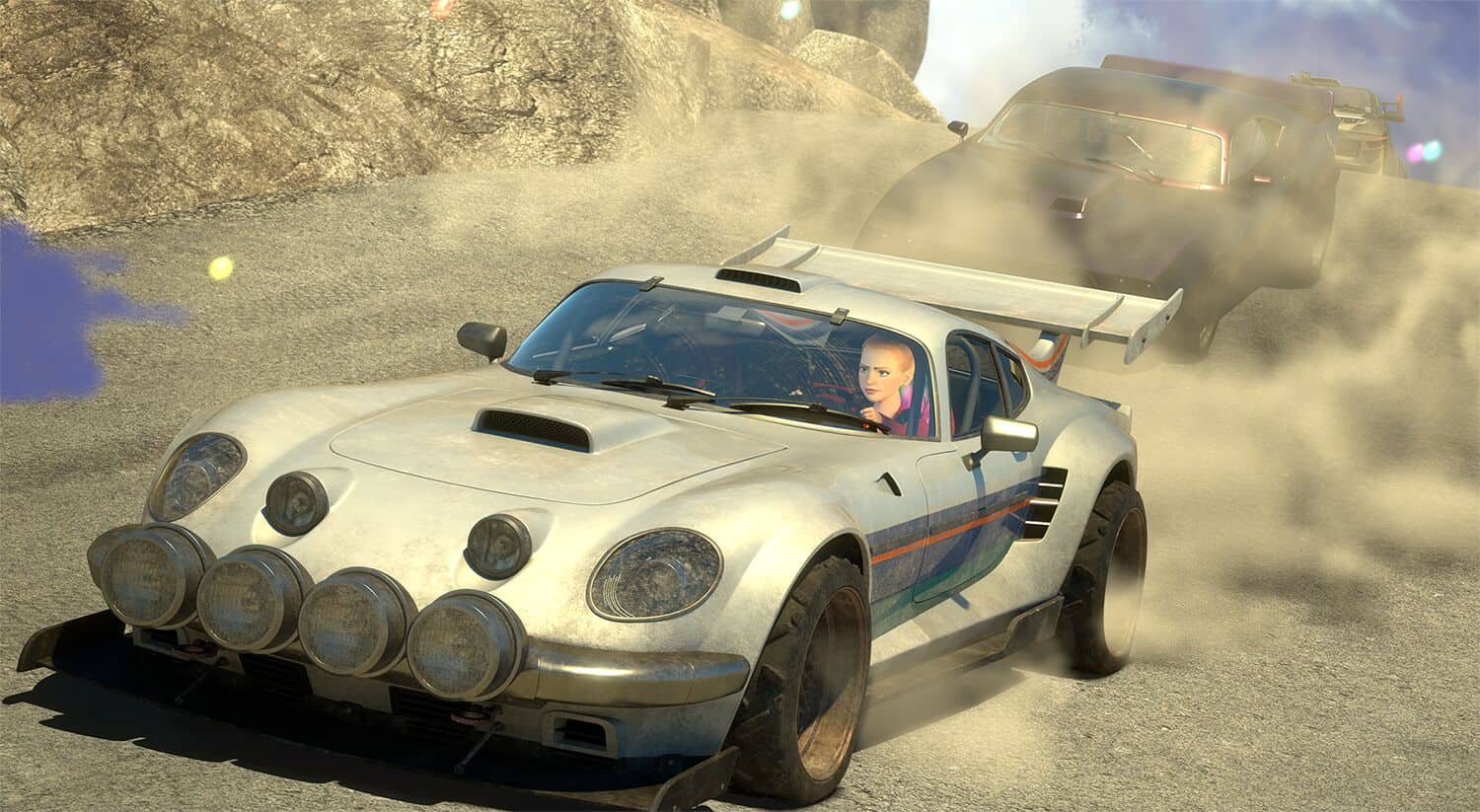 Get ready for a fast paced new show coming to Netflix this holiday season- Fast & Furious: Spy Racers. A show dedicated to fast times, hot cars and a bit of mystery all at once.

Teenager Tony Toretto follows in the footsteps of his cousin Dom when he and his friends are recruited by a government agency to infiltrate an elite racing league serving as a front for a nefarious crime organization called SH1FT3R bent on world domination. Hedrick (DreamWorks Voltron Legendary Defender) and Haaland (DreamWorks All Hail King Julien) serve as executive producers and showrunners. The series is also executive produced by Diesel, Moritz and Morgan, who have all served as producers on the live-action Fast & Furious film franchise.

About the Fast & Furious Franchise:

Over the course of nine films that have successively stoked passion in an ever-expanding audience and earned nearly $6 billion at the worldwide box office, Universal Pictures’ record-smashing homegrown franchise has become the studio’s most-profitable and longest-running one. Across social media platforms, fan following for the movies and cast has grown into the biggest of any active franchise. On the heels of The Fate of the Furious, which debuted in theaters as the biggest global opening of all time, the blockbuster franchise has expanded to a multitude of offerings – from toys and video games, to an all-new animated series and successfully launched spin-off franchise. The Ninth Chapter in the Fast & Furious saga hits U.S. theaters May 22, 2020.