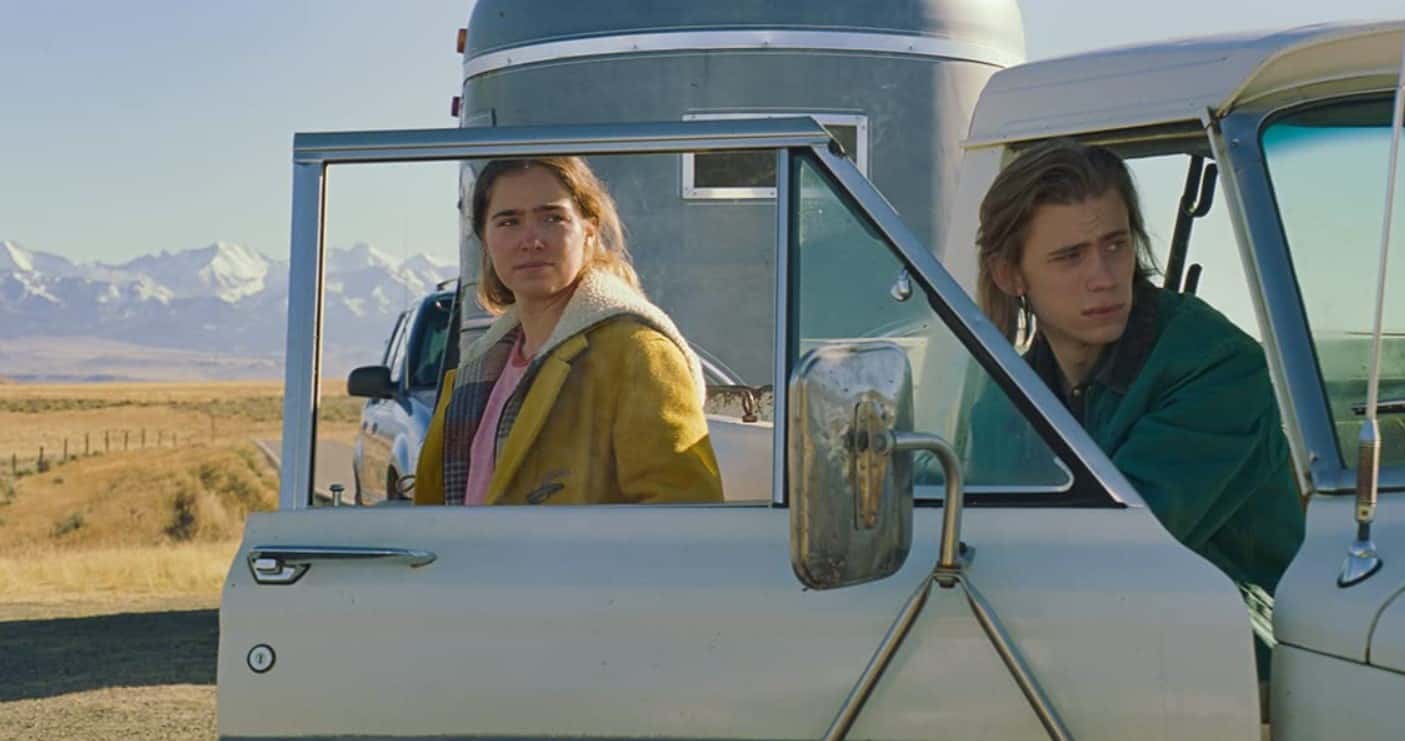 There’s no denying that the movie Montana Story is absolutely beautiful. The sweeping mountain landscapes, the rolling hills, and the farms are featured in the film. But for a movie that has won so many awards and nominations, it’s hard to believe that’s all that movie really has to offer. But the movie, which clocks in at just under two hours – slowly meanders to get to some point and gets lost in its own landscape.

The movie follows a pair of siblings reunited as their father is nearing his death. Erin has been gone for years since an abusive episode with her father, and her brother Cal, who blames himself for not stepping in more. The siblings try to repair some form of relationship as their worlds are about to change and the farm is being sold.

Billed as a Neo-Western, Montana Story only would qualify as a western due to its location. Sure, the Montana mountains and farms are gorgeous, but does that qualify it enough to be considered a western? Does anything filmed west of the Mississippi river qualify as that as well? A movie based around generational trauma, the love of an old horse, and a farm being sold aren’t exactly what we would consider a western story. It may be an American experience but it isn’t one that a huge audience will understand and relate to.

The general premise of Montana Story sounds interesting, and one that should find an audience. But, instead, the movie seems to drag. The story seems lacking and not well developed, and no amount of mountainous view will make up for that.

Montana Story opens locally on Friday. The film, while absolutely gorgeous on the screen, still seems to be missing enough of an appeal to pull audiences into theaters.

From the acclaimed writer/directors Scott McGehee and David Siegel (WHAT MAISIE KNEW, THE DEEP END) comes a neo-Western with an emotional tremor hiding beneath it. Two estranged siblings (Haley Lu Richardson, Owen Teague) return home to the sprawling ranch they once knew and loved, confronting a deep and bitter family legacy against a mythic American backdrop.