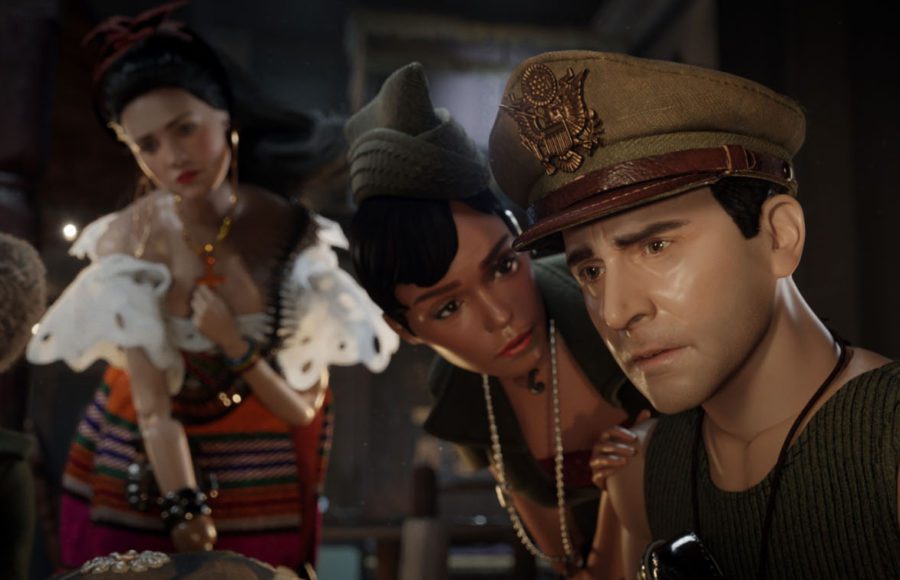 Welcome to Marwen may not be a movie for everyone, but it is still a good movie.

Steven Carell portrays a very damaged character that can only really express himself through photos of dolls in their little town of Marwen.  Starting over from a savage beating that swept away his old life, Mark (Carell) is forced to find a new outlet to cope with the world around him.

The imaginary and the real collide several times as the character arc developes.  While Mark may never be the same person he was, the friends he finds along the way just might help him heal.

The animation and photography are both well done.  However, this is not a kids movie. No nudity, except for the plastic dolls, but there is some minor use of adult language.  Some have called this an odd film, but I say it is an art piece.  A subtle distinction for photoplay based on a true story, but an important one.

I would recommend this more for a rental, given the prices of tickets today.  I will be adding to my shelf. 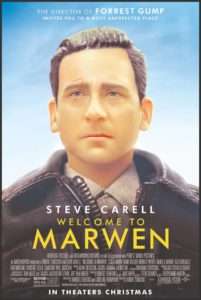 This holiday season, Academy Award® winner Robert Zemeckis—the groundbreaking filmmaker behind Forrest Gump, Flightand Cast Away—directs Steve Carell in the most original movie of the year. Welcome to Marwen tells the miraculous true story of one broken man’s fight as he discovers how artistic imagination can restore the human spirit.

When a devastating attack shatters Mark Hogancamp (Carell) and wipes away all memories, no one expected recovery. Putting together pieces from his old and new life, Mark meticulously creates a wondrous town where he can heal and be heroic. As he builds an astonishing art installation—a testament to the most powerful women he knows—through his fantasy world, he draws strength to triumph in the real one.

In a bold, wondrous and timely film from this revolutionary pioneer of contemporary cinema, Welcome to Marwen shows that when your only weapon is your imagination…you’ll find courage in the most unexpected place. Starring Steve Carell, Leslie Mann, Diane Kruger, Merritt Wever, Janelle Monáe, Eiza González, Gwendolyn Christie, Leslie Zemeckis, Neil Jackson. Directed by Robert Zemeckis (UNIVERSAL) This film is rated PG-13.