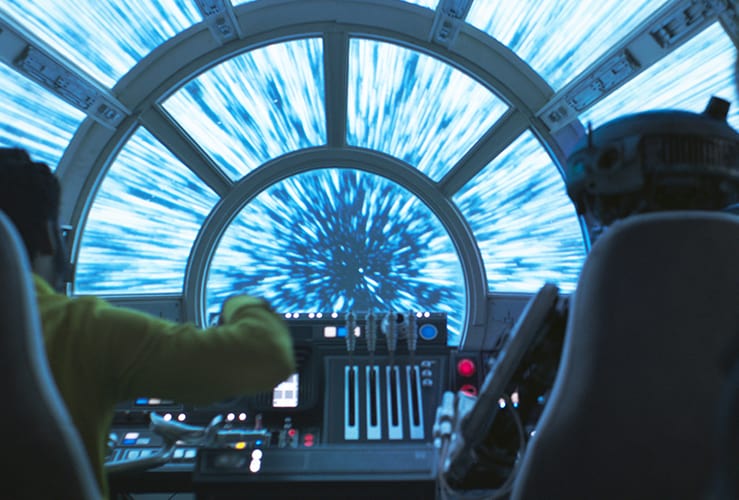 Every story has a beginning. And every legend has an origin. When Solo hits theaters next month, we’ll know more about the back story of Han Solo, how he became the lovable scoundrel we all know in the original films, and mourned together in more recent ones. As the movie launch is getting closer, Disney and Lucas Films are releasing small teasers of what we an expect and today they released a new TV Spot called Risk. It focuses on the team gathering and the introduction of the iconic Millennium Falcon. We’re not quite sure if it’ll be doing any Kessel Runs just yet, but we can’t wait to find out. Check out new clip below and Solo when it hits theaters!

Profile Finally Gets Screen Time – But is it Too Late?

Star Wars: The Bad Batch Continues the to Build World for Fans

22 vs Earth is a Cute Short Back Story by Pixar

Rock Dog 2 Coming to Digital and Home Release in June