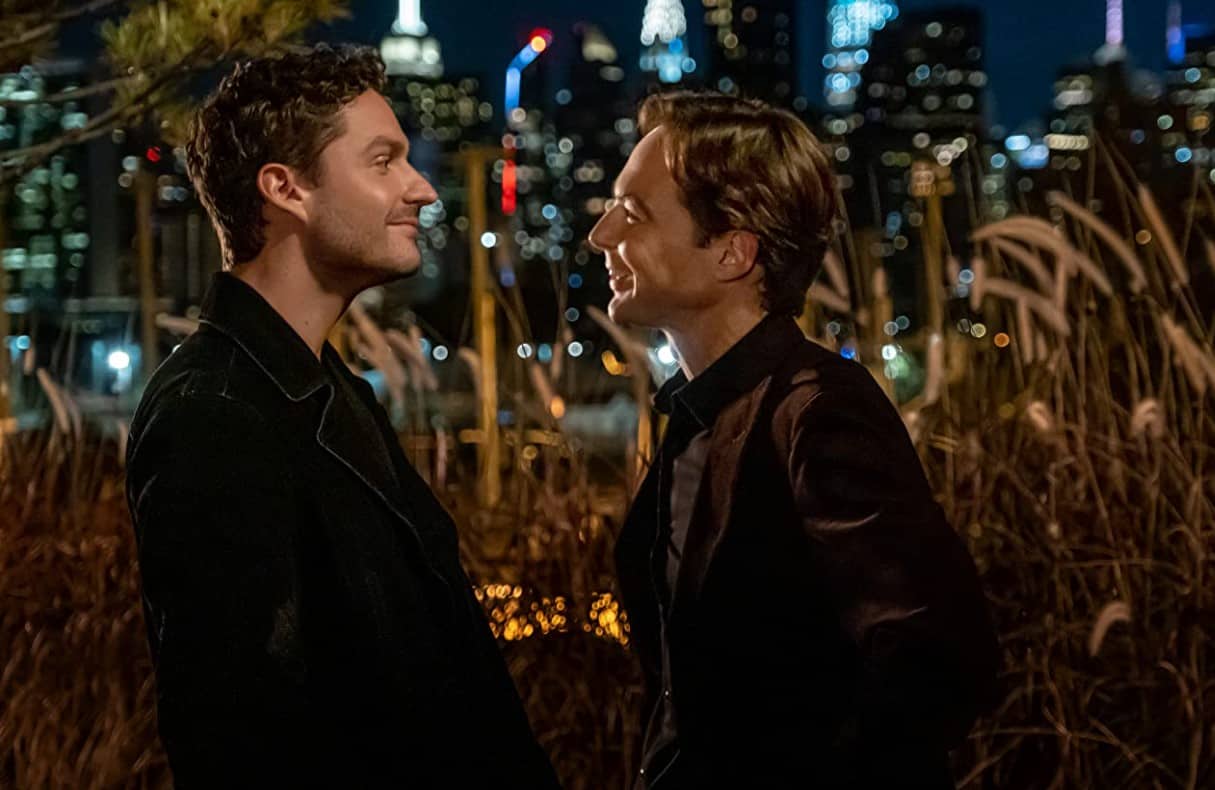 The greatest love stories we often see on the screen leave out the messy parts. The parts with fighting, loss, and messy moments that make up life. The ones we see depicted that have some of those elements are often considered dysfunctional when in reality it’s just life. Every love story isn’t happy all the time, instead, it ebbs and flows and life really has the reigns of the relationship and what is truly in control. There truly isn’t a happily ever after, instead it’s just life.

In one of the most real relationships to hit the screen, Spoiler Alert gives us a bittersweet reminder of this fact this holiday season. Based on the memoir by Michael Ausiello, Spoiler Alert: The Hero Dies, follows his story of his love story and the loss of his past husband. From chanced meetings at the bar to budding romance, acceptance of quirks, and everything else between the two men in the thirteen years they were together. It doesn’t just cover the good in the relationship, but the struggles the men faced as well, plus the perception everyone else had of their relationship from the outside.

The movie truly takes you on an emotional journey, from love’s first blush until the very end. And this is definitely a movie that you will need tissues for. It’s a truly beautiful love story but isn’t an easy story to watch. Spoiler Alert will remind you of the best relationships in your life, and those around you. It also gives a realistic look at what most people don’t see from the outside. That the rough moments in life can creep up on you without you knowing, and things just happen that are out of your control. It’s a great reminder to hold those you love close and cherish them, no matter the time of year.

But above all else, Spoiler Alert reminds you that every love story has an ending – even the happy ones. It’s not something that a lot of people like to hear about, or want to consider as they start a relationship, but the reality and fleetingness of life is just something we all have to consider. It’s not the easiest reality to come to terms with, but this movie and the memoir it’s based on is a good reminder to all of us.

Spoiler Alert will be in theaters locally this weekend.