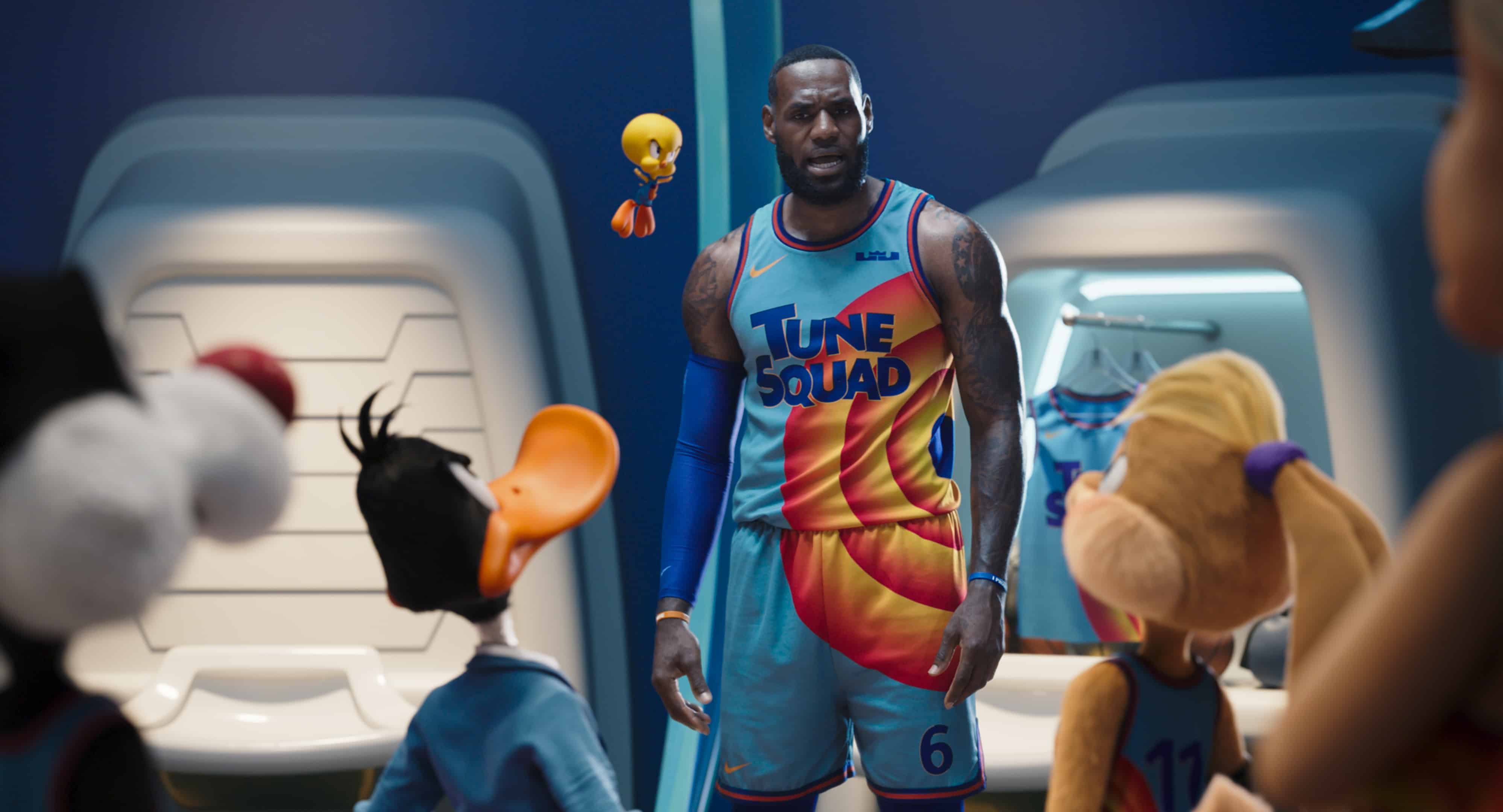 The original Space Jam movie is one that so many kids fell in love with. It was the perfect blend between real life and cartoon that as kids, we thought it was one of the best movies of our generation. It’s funny, had just enough conflict that it wasn’t scary and was a movie we could watch over and over again. So would a sequel, 25 years later live up to one of our favorite movies grow up with?

Space Jam: A New Legacy hits theaters and HBO Max this week, and the movie is one that is made for fans. Fans of the original Space Jam movie, fans of the Looney Tunes, fans of basketball and of course fans of Lebron James. There’s a lot that will bring you to the theater to see Space Jam, and the updated story is just one of them.

A lot has changed since the original Space Jam movie, including the Tunes moving out of Tune world as Al-G Rhythm took over everything within the Serververse. Technology has come a long way, and now it wants to be recognized for it’s own ideas, and he thinks the only way that can happen is if he can get LeBron James to go along with his idea, no matter what it costs him or anyone else. After rejecting Al-G Rhythm’s idea, LeBron and his son are sucked into the Serververse. LeBron is forced to assemble a team and play the game of his life in order to get his son back and save everyone he loves.

Just like the original, there are some parts of the movie that rely heavily on cartoon physics, leading to moments of slapstick violence but nothing beyond what kids have seen in cartoons they watch anyhow. But Space Jam: A New Legacy is more than just a ball game with a major basketball star with some of our favorite tunes. It actually is filled with so much nostalgia that the game is going to be secondary while watching the film.

We haven’t seen a movie so full of pop culture references and Easter eggs other than Ready Player One. If you are watching the movie at home, be sure to pause the screen during the game to pick up characters from virtually every Warner Brother’s back catalog. From the moment you enter the Serververse, the different franchises are represented as different worlds. Our favorite Tunes are scattered throughout and make cameos in some of the most iconic movies, and characters you never expected to show up in a kids film (like characters from Clockwork Orange). But the Easter Eggs will be a feast for the eyes and one that parents and older fans of the original movie are going to absolutely love finding each time they watch the movie.

It’s been 25 years since the original Space Jam was released and while we didn’t know we needed, but is absolutely the fun movie we will love watching again and again. It’s hard not to smile while watching the movie and you’ll laugh your way through it. Space Jam: A New Legacy is a movie that wasn’t just made for fans, but for different generations to share in the fun together. It’s definitely a movie that you and your kids will love watching together.

About SPACE JAM: A NEW LEGACY:

(In theaters and HBO Max) Welcome to the Jam! NBA champion and global icon LeBron James goes on an epic adventure alongside timeless Tune Bugs Bunny with the animated/live-action event “Space Jam: A New Legacy,” from director Malcolm D. Lee and an innovative filmmaking team including Ryan Coogler and Maverick Carter. This transformational journey is a manic mashup of two worlds that reveals just how far some parents will go to connect with their kids. When LeBron and his young son Dom are trapped in a digital space by a rogue A.I., LeBron must get them home safe by leading Bugs, Lola Bunny and the whole gang of notoriously undisciplined Looney Tunes to victory over the A.I.’s digitized champions on the court: a powered-up roster of professional basketball stars as you’ve never seen them before. It’s Tunes versus Goons in the highest-stakes challenge of his life, that will redefine LeBron’s bond with his son and shine a light on the power of being yourself. The ready-for-action Tunes destroy convention, supercharge their unique talents and surprise even “King” James by playing the game their own way.