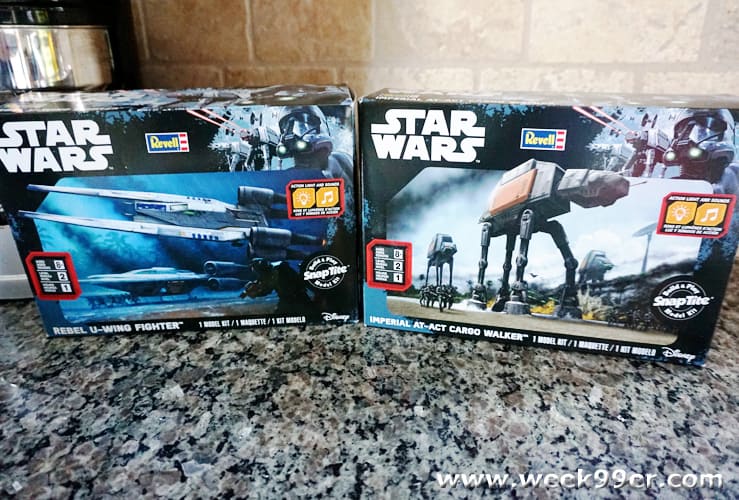 With all of the merchandise that will be coming out for the upcoming Rogue One: A Star Wars Story, I have to say I haven’t seen any quite as cool as the SnapTite Build and Play models. Building models as a kid took a lot of time, and required a lot of hours of glue and waiting for it to set. But the newer SnapTite models don’t require glue, or nearly as much patience as the ones I spent hours doing as a kid. 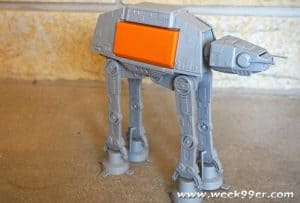 Revell sent us two of their new SnapTite Star Wars Rogue One Build and Play models to check out. The models come with all of the pieces that actually snap together without any glue or much effort. The models take about an hour for children to snap together, but once assembled the real fun begins. All of the parts that should move on the At-At actually move and it lights up and has sound effects like the actual vehicle. 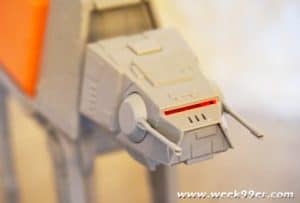 The Rogue One inspired sets include the At-At Cargo Walker, the Rebel U-Wing Fighter and the Imperial Star Destroyer. The models are for ages 8 and up, but we have a feeling that much older fans of the Star Wars series will love them. The At-At was the first one we assembled and he quickly started roaming around the living room. It was a lot of fun to put them together, and it had an added bonus that it was something that didn’t just sit on a shelf when you’re done. The spatial play added with imaginative is fantastic, and we can’t wait to get the rest of these models for our collection.