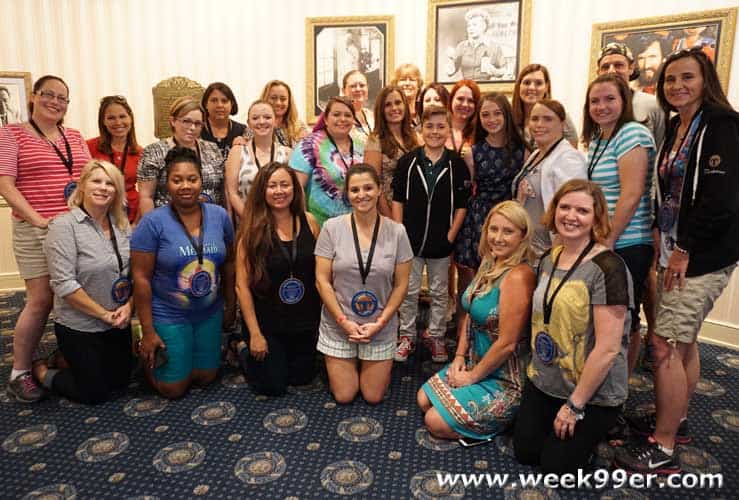 In a couple weeks, Disney’s Tomorrowland is coming to DVD and Blu-Ray. The movie is based around dreamers and what they can do to make the world better. While I was in Disneyland last week, I was able to sit down with two of the youngest cast members Raffey Cassidy who plays Athena and Thomas Robinson who plays the main character Frank as a child. Our interview we talked a bit about the movie, but more about the experience that both of the young actors had while filming it. Both actors are only thirteen years old, but are already starting to build a lot of film credits to their names. 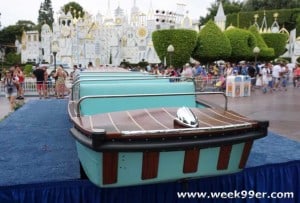 Since the movie is about the future, there are a lot of special effects and stunts done by all of the actors involved. When asked their favorite stunt they got to perform, Cassidy said she liked training with Thomas on the different ones they did early in the film. But Robinson had a specific stunt sequence he liked filming, “My favorite was probably the launch pad sequence because I got to rehearse with all of the different cast, and that was fun.”

In the film Athena (Raffey) spends a portion driving a truck, since both actors are still below the driving age I had to know if it was just movie magic or if she actually had to drive, and if she learned to drive for the film. “Yeah, I did.  Yeah, I was in a parking lot and started going around.” Cassidy said. 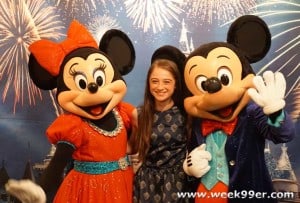 Being so young and staring in a Disney film must change anyone’s experience of Disneyland and the parks. Robinson said “I just think it’s almost more magical now knowing how much work goes into making this such an amazing place.”

Filming the movie took over a year, and both actors were eleven (or just turning 11) when the movie started. It meant logging long hours on the set as well as doing homework, and even for Robinson it meant logging hours in a flight simulator for his falling seen. He lights up and proudly says “I just really like saying that I have the equivalent of fifteen thousand sky dives.”

Since the movie is about dreamers, we asked the young actors what they wanted to be when they grew up, or if they wanted to keep acting. According to Cassidy she wants to continue acting as well as go to University to study British Education. And Robinson, loves to cook so he sees himself going to culinary school.

Often, actors bring home a bit from the set or a souvenir to remember the show by, when I asked the kids if they brought anything home both laughed a bit at the question. And although it brought it him some pain during filming, Robinson wanted to bring the jet pack home with him – but didn’t. Cassidy brought home small pieces of rubber glass from the truck that she spent days in filming, she squirreled it away and played with it between takes.

Both actors are currently focusing more on their education and homework than acting right now, but are excited that the movie is out. And their hope for the movie and the message it can give other children? Cassidy says “I just hope that they enjoy themselves”

Tomorrowland is available on DVD and Blu-Ray on October 13th.