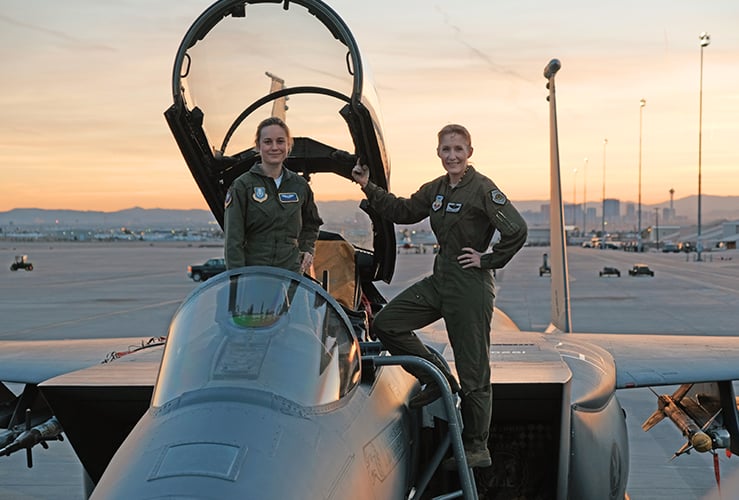 Girl power movies are all the craze and there is one I’m extremely excited about. This time next year we can snuggle up in the theater to watch Captain Marvel – one of the most kick butt woman super heroes. Captain Marvel is the first solo Marvel super hero movies dedicated to a woman lead, and we’re excited about the strong character about to grace the screen. This week Marvel Studios has started the principal photography on the movie and will be shooting around the Los Angeles area. Check out more about the filming below and more about what we can expect to see in Captain Marvel! 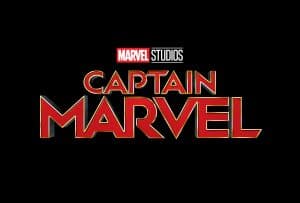