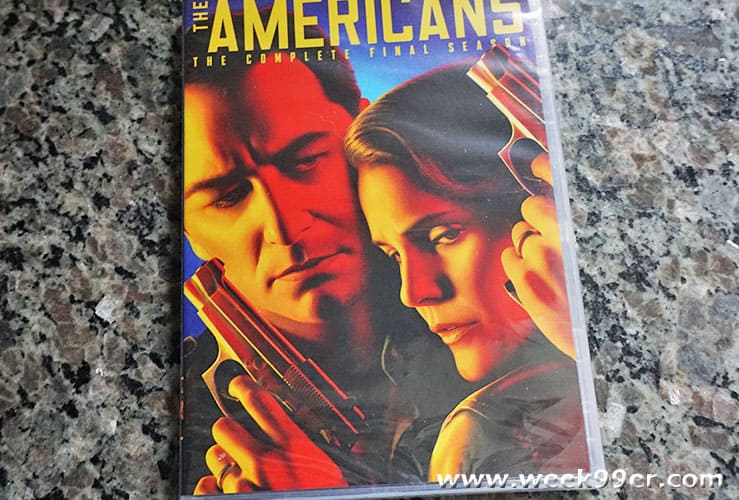 The Americans didn’t set out to be one of the most relevant shows on the air, but the current political times made it more relate-able than we could have even imagined.  Set in the Cold War era, two KGB spies are set to infiltrate and pose as normal Americans. The last season aired last spring, and brought the show to a close in ten episodes and wrapped everything up.

Overall the show was underrated and should have received more attention. The detail that went into building the characters and the historical accuracy in The Americans is great. The show will have you on the edge of your seat when you find yourself actually rooting for the bad guys and going through everything they had to become sleeper agents.

The final season of the Americans allows you to get lost in history, the intrigue and the spy games of the Cold Era. The final season is set in 1987,  their bosses, who were always unforgiving and exploitative, have grown increasingly desperate in the face of Soviet leader Mikhail Gorbachev. Moscow was an ideological home, and nobody gets a happy ending here – not the Americans, not the Russians, not the Russians posing as Americans. With the anti-heroes as the main focus of the show, it is filled with intrigue and mystery that you’ll easily be pulled into.

You can get the final season of The Americans on DVD now.