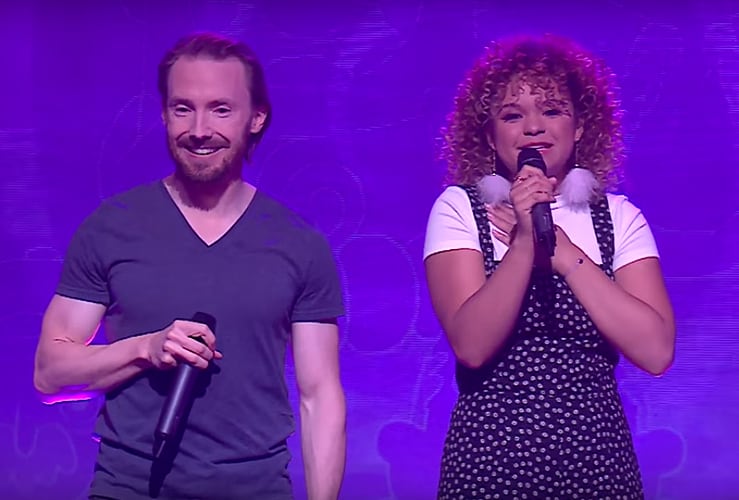 Have you watched all of DreamWorks Home Adventures with Tip & Oh yet? The whole first season is on Netflix, and you’ll absolutely love it. Rachel Crow does the voice of Tip in the new animated show, and she’s full of life and the personality you would expect Tip to be in person. We fell in love with Rachel when we first saw her clip on X Factor when she was 13, and she’s grown into an amazing artist and is completely grounded. 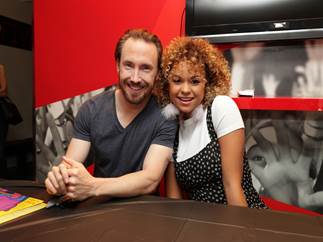 With the new show launch Rachel put on a concert for fans of Home featuring new songs from the show as well as her upcoming album. She was joined by Mark Whitten (the voice of Oh) on stage much. Check out the concert clip below as well as more about the concert.

Find out more about Rachel Crow’s concert this weekend on DreamWorks TV: 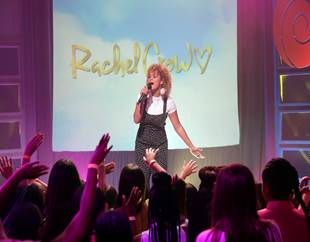 DREAMWORKS HOME ADVENTURES WITH TIP & OH is  now streaming on Netflix. Picking up where the hit 2015 animated film left off and building upon their enduring friendship, this coming-of-age buddy comedy follows fearless Tip and overenthusiastic Oh, as they navigate the crazily combined human and alien culture they live in, finding adventure everywhere they go. The series includes tons of memorable and toe-tapping original music that highlights Rachel Crow’s extraordinary vocal talents.

Rachel first took center stage in 2011 as a contestant on the hit show X Factor. At the tender age of 13, she placed fifth in the competition for the season. The young songstress went on to sign a record deal with Columbia Records and expand her skillset to acting. Rachel, now 18, voiced Carla in Rio 2.

Check out the concert from DreamWorks TV below: