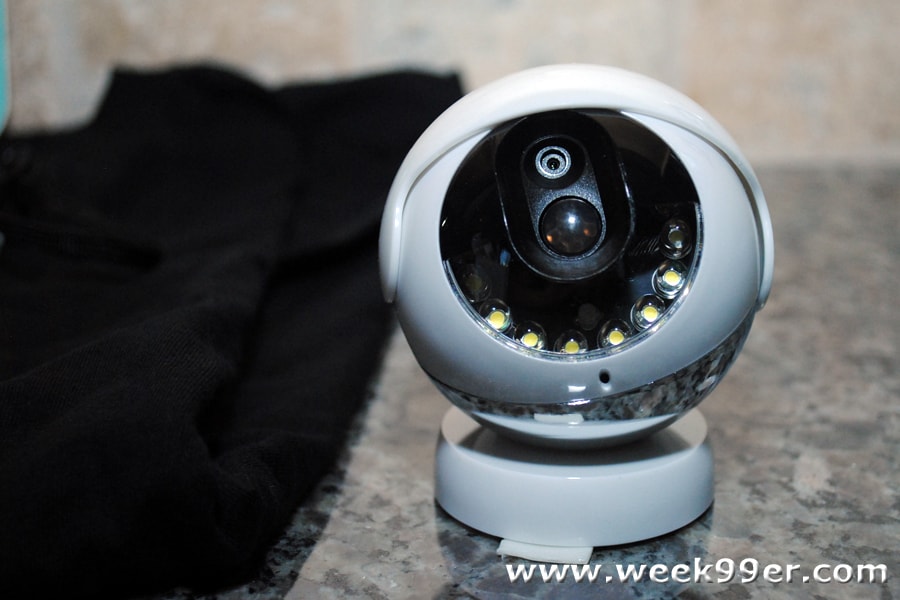 Protecting your home and the items inside is getting easier for anyone with a smart phone. Over the past few years, home security systems have moved to smaller and user controlled systems. And now they’re a even easier to use, and more mobile if you bring a Homeboy into your home. 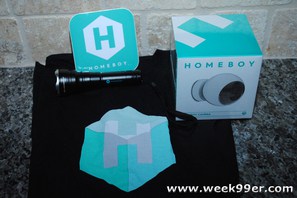 Homeboy Security Cameras are one of the newest on the market, and it’s taken some of the problems that other systems have and fixed them. We were sent a Homeboy to review, and it instantly won me over on appearance alone. On first look, it reminded me of Marvin from Hitchhikers Guide from the Galaxy.

But unlike other cameras, Homeboy is wireless. You’re not stuck with having it set up next to an outlet. Instead it connects to its base magnetically and you can rotate it any direction you would like. Since there isn’t a plug you are tied to, you will have to charge it every couple of months. 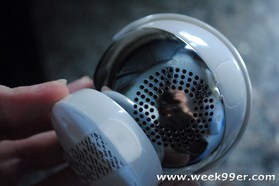 To set up your Homeboy, you simply plug it in to charge it and follow the instructions to set it up. The set up is guided with a voice that comes out of the camera. Follow the prompts and you’ll be up and running on your wifi in a few short minutes. But that’s not the best part about the Homeboy security system. One of my favorite things is you can arm or disarm the system on the phone app. You can also give access to friends or family and create a “posse” to watch your home while you’re gone. I’m not the only one who has access to our camera, so my boyfriend can monitor the house if I’m off at a conference and he is at work or has to run errands.

Since our other system is named “G-Force” after our cat Godiva and our now departed Graysie, we named this camera the “Jack Cam”. Initially we put it in the front window so we could monitor who was coming to the house. The first notification I got on our camera was actually Jack visiting the window (you can see it below). I got a push notification on my phone while I was out shopping and I checked it out. You can clear the motion alert if it’s nothing major. And you can even save the videos down to your phone gallery.

I love the flexibility of the Homeboy, and for $150 it’s one of the most affordable home security systems on the market. You have full control of your system and your video is saved to the cloud.

Wirelessly Charge All of Your Devices with a Powerbar