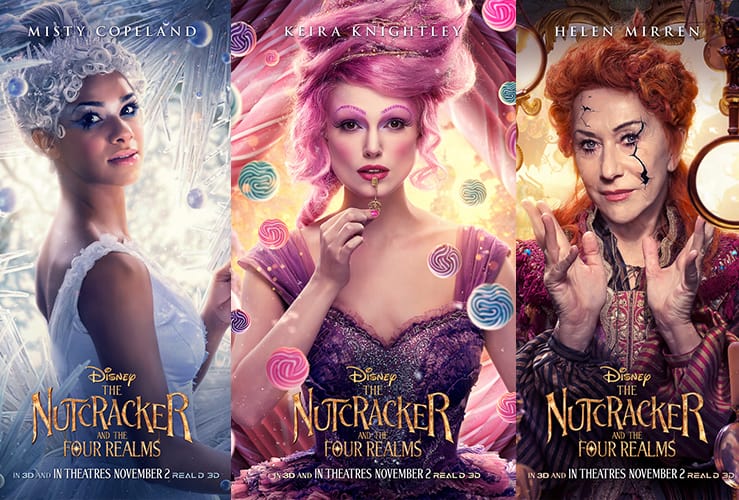 It’s hard to believe, but in a blink of an eye the holiday season will be here. And the kids will be home for the holiday season and getting cabin fever with the cold weather. Between the holiday celebrations, we’ll be spending a lot of time in the theater, thanks in part to Disney. Their holiday release this year The Nutcracker and the Four Realms is hitting theaters in early November and the final character posters were just released. From the looks of it, we’re in for a magical ride beyond what the usual story tells us.

What can we learn from the new posters? Each poster highlights the main characters and secondary characters in their main roles of the film. We still don’t know if there is more to them in the different realms. But the character posters are filled with things like candy for the sugar plum fairies, ice and feathers or even spyglasses. Besides some powerful graphics hinting at each actors role in the film, they give us a little hint of the magic we will be be seeing unfold.

The Nutcracker and the Four Realms is based on the folklore and ballet we all grew up and loved, but there’s so much more to this story. It’s time to brush up on what we know of the old story, and to prepare ourselves for an adventure unlike any other we’ve seen before.

The Nutcracker and the Four Realms Character Posters: 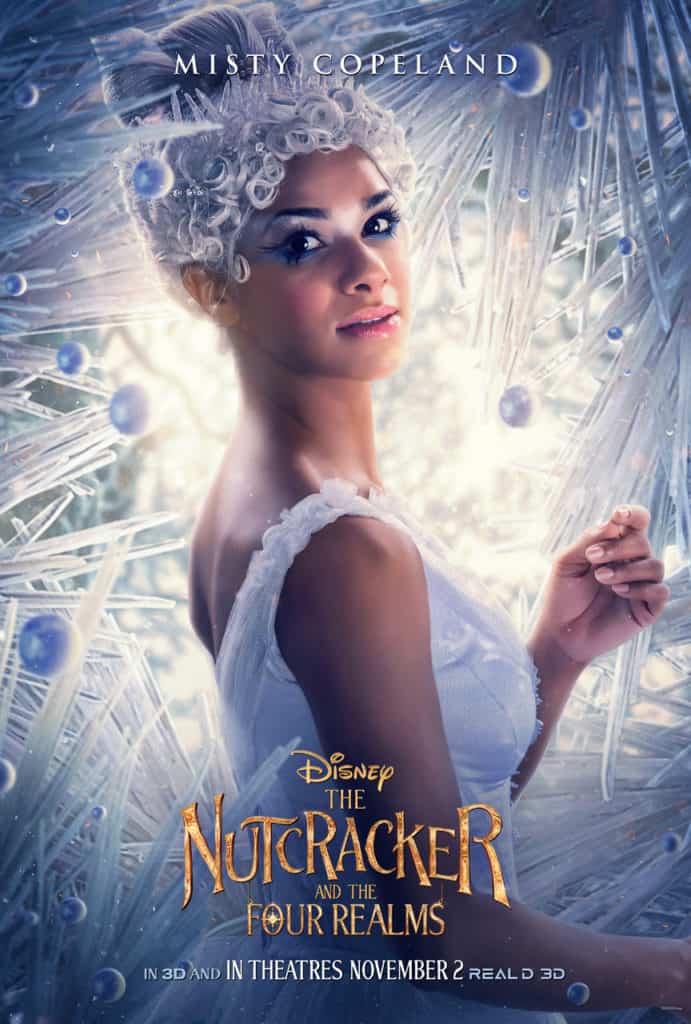 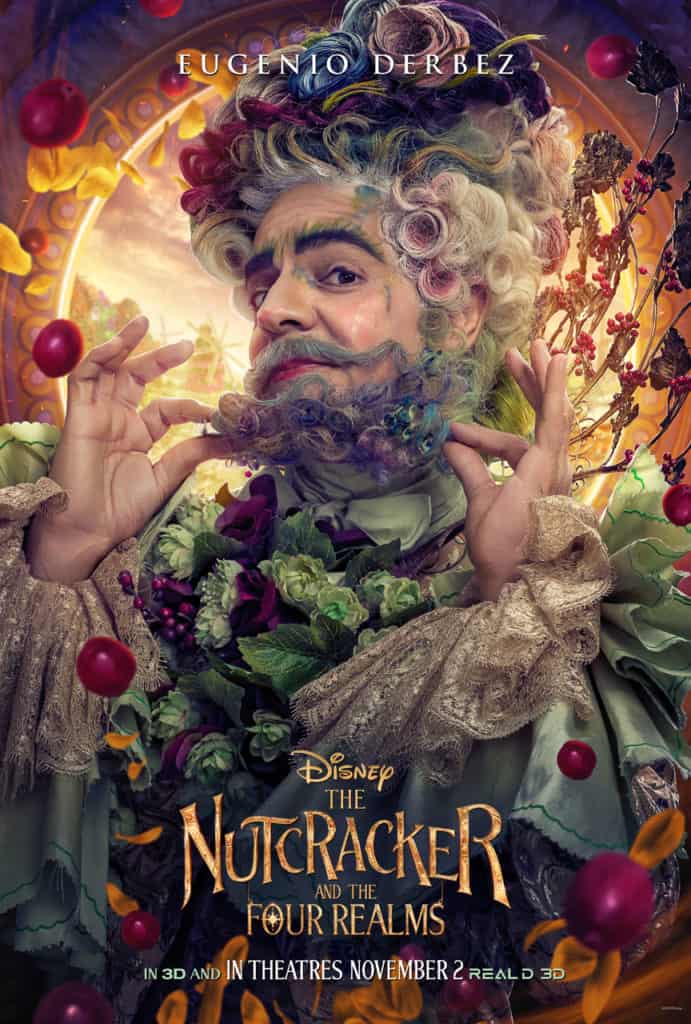 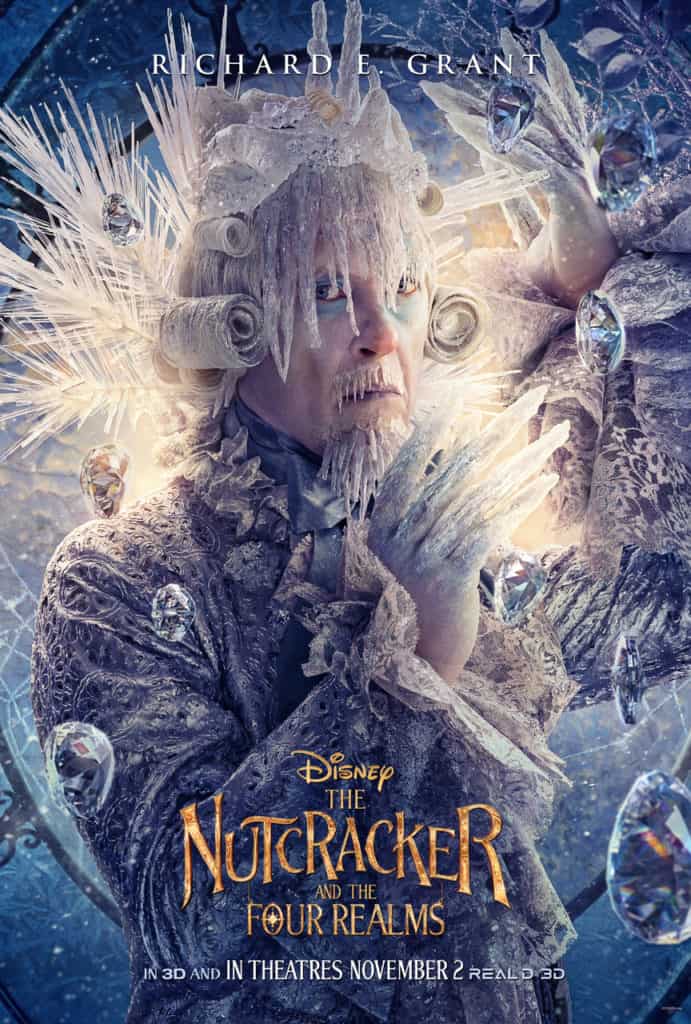 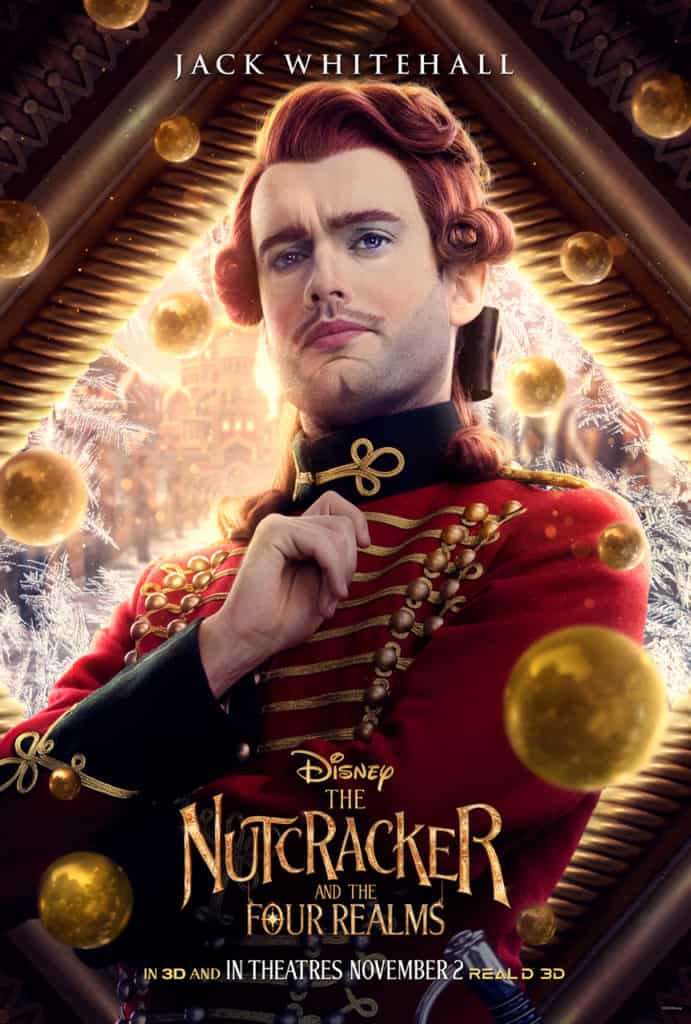 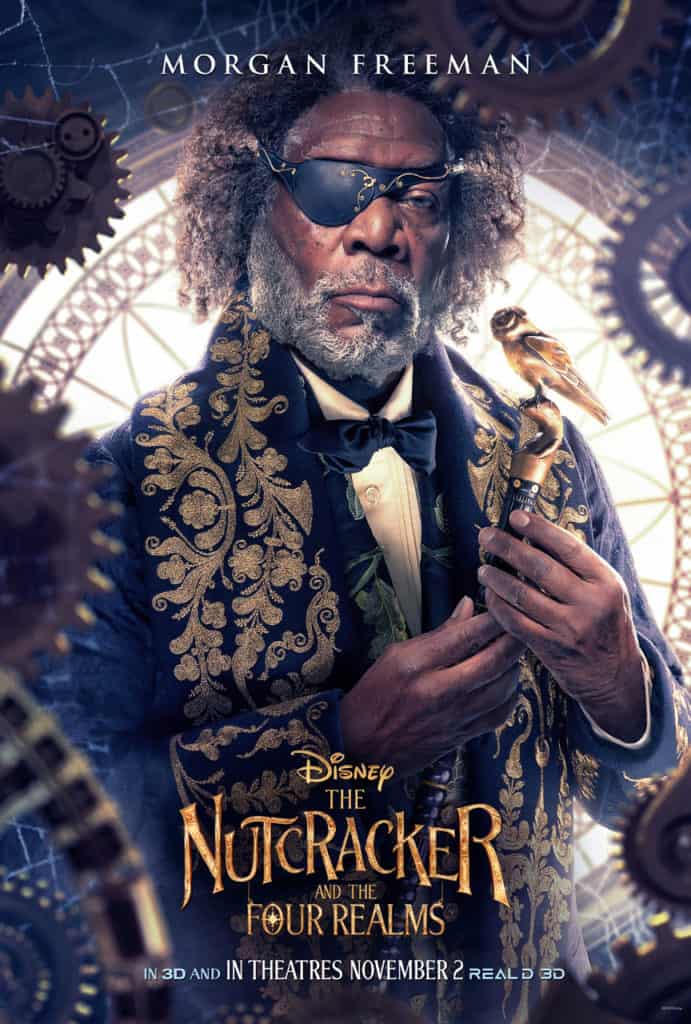 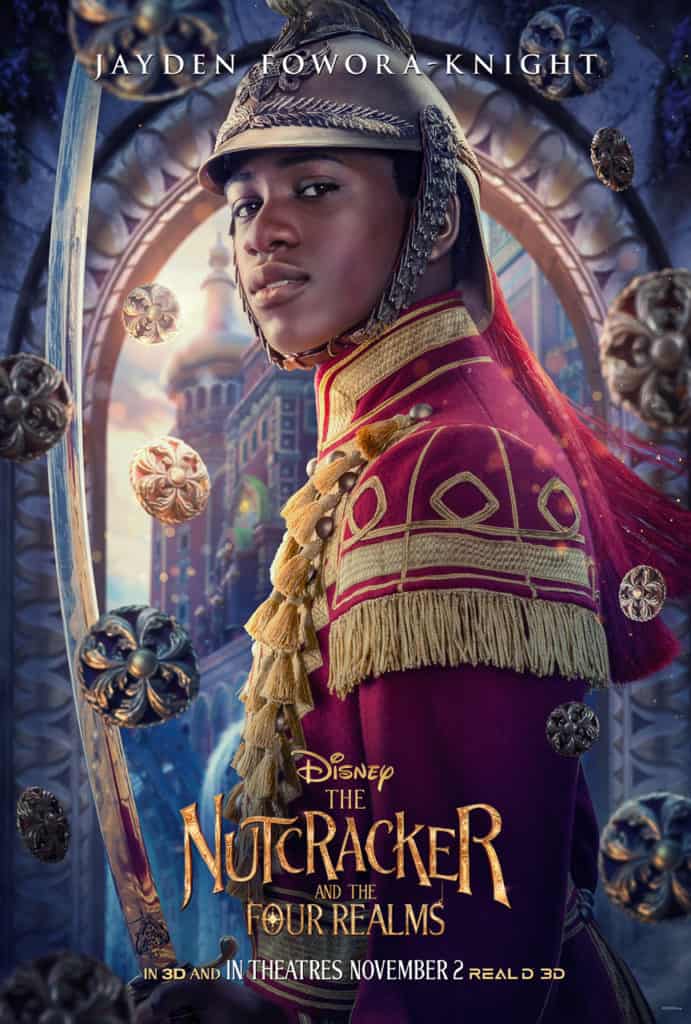 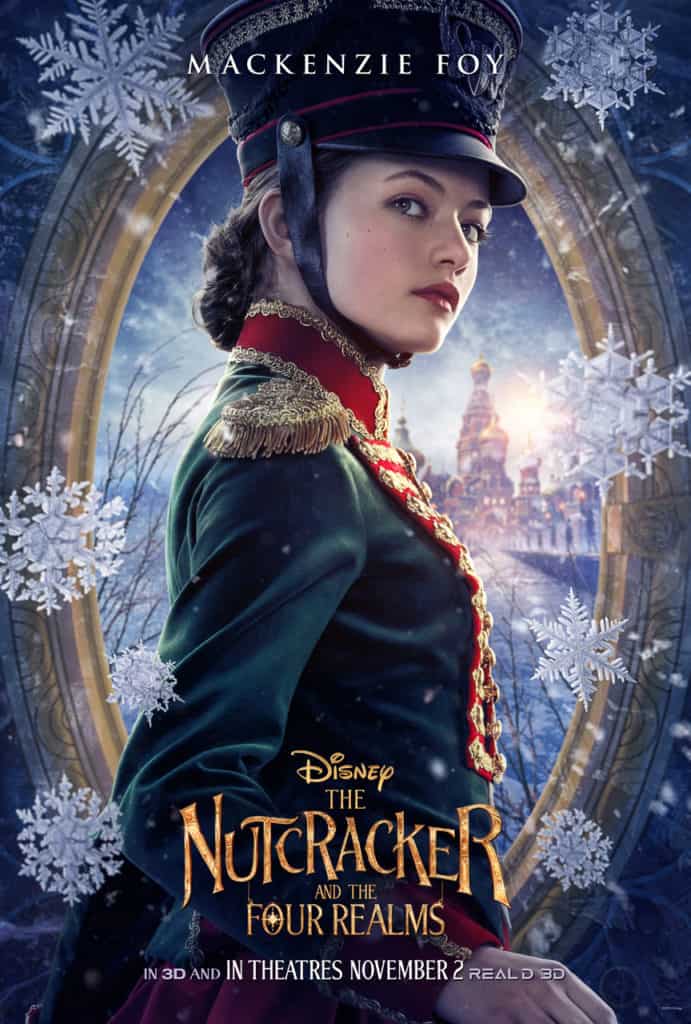 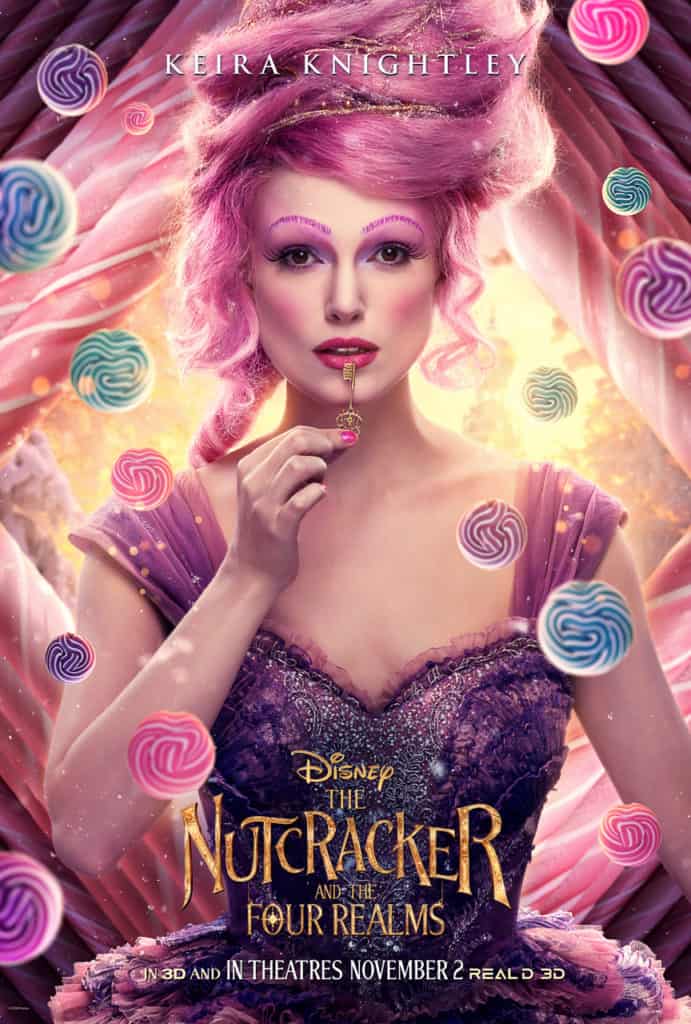 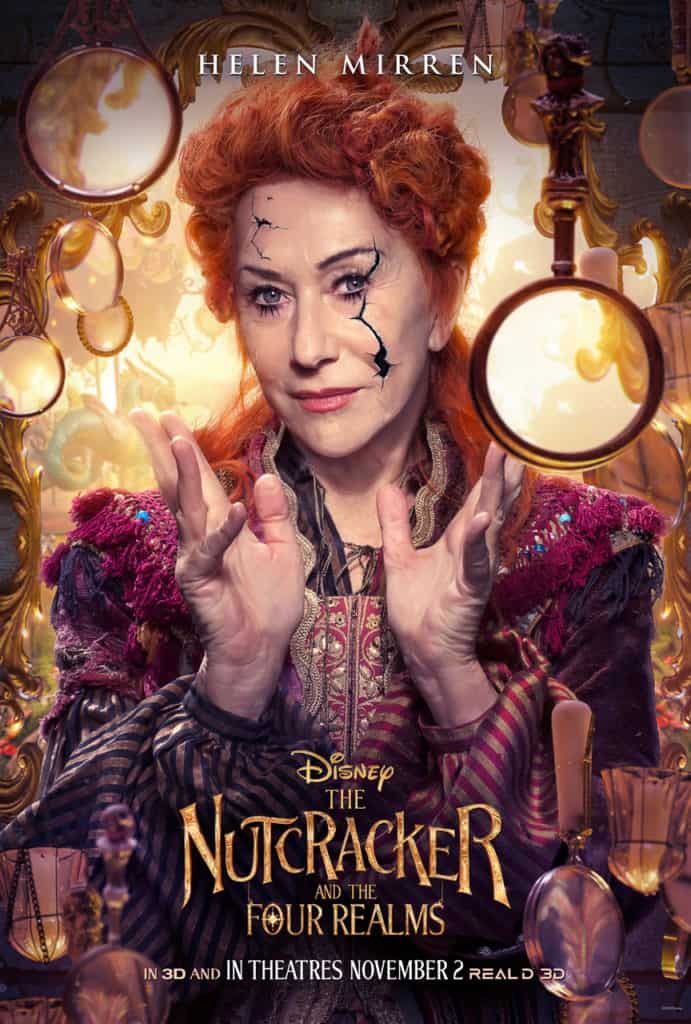