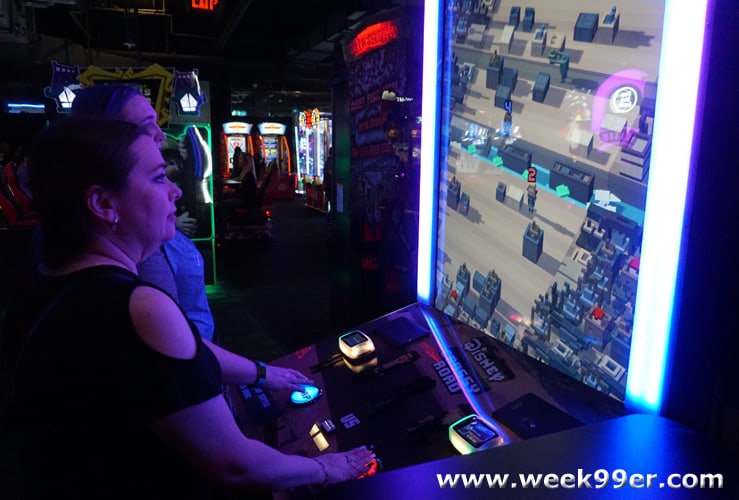 Dave and Busters is a chain I’ve known for years, but until last month, never got the chance to visit. With that in mind, I still knew that Dave and Busters was essentially an arcade for adults but with the option to drink. Who doesn’t love that concept!? 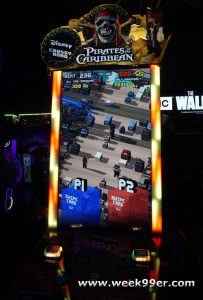 Disney took us to a night out at Dave and Busters to experience the new Pirates of the Caribbean Crossy Road. Right now, with a Power Card, you can play the game for free – and some other fun games. Pirates of the Caribbean Crossy Road brings your favorite Pirates of the Caribbean characters into 8 bit animation style and into a Frogger style game. The game is deceptively difficult, you race your opponent to cross the roads – and hopefully not get run over by a semi or other vehicles. The mix between old time characters, retro style graphics and game style is brought together in this fun game. We had a lot of fun playing this game and I’m definitely not going to win any championship on it any time soon! 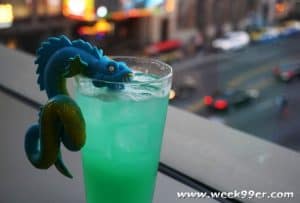 We had a blast, and earned tokens and tickets like you would at a kids arcade for our own prizes. But our highlight of the night was probably playing the coin pushing games and seeing a glimpse into our future on cruise ships as we continue to travel together.

Be sure to stop into Dave and Busters to play Pirates of the Caribbean Crossy Roads while you’re having a fun night out. And ask for one of the sea monster drinks- they’re tropic, delicious and come with their own monsters that you can take home! That’s another fun prize for a fun night out!

More about the Free Game Play:

*Pirate games include Pirates of the Caribbean Crossy Road, Treasure Quest and Deadstorm Pirates. Offer valid with same day $10 Power Card® purchase or reload and expires by end of day. Limit one play per Pirate game. Offer valid through 6/4/17. Offer may vary and is subject to change. Limit one offer per person, per Power Card, per day. Pirate games not available in all locations. See store for details. 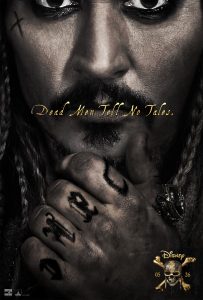