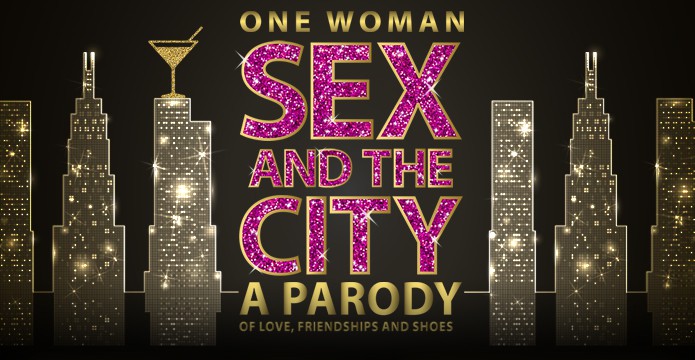 Sex and the City was one of those shows that helped shape a generation. Millions tuned in every week to see what Charlotte, Miranda, Samantha and Carrie were up to in New York City. The show lasted for six seasons, spurred off two movies and now a one woman show. Coming to the Fox Theatre in March, the show is going to be a fun night for girlfriends to relive some of their favorite parts of the show that we all related to.

We’ve partnered with Olympia Entertainment to give away 4 tickets to the show – join us for a night of friendship, shoes and probably a cosmo or two!

About One Woman Sex and the City: A Parody on Love, Friendship, and Shoes

This loving tribute takes audiences through a laughter-infused version of all six seasons of the beloved Sex and the City TV show for a night to remember on Wednesday, March 1 at 7:30 p.m.

The show will bring all our favorite characters to life as they brunch, banter, argue, support each other and swoon over men and Manolos. There will be puns, cosmopolitans and audience participation. For anyone who remembers the naked dress, the tantric sex demonstration, the post-it note, and “he’s just not that into you,” One Woman Sex and the City: A Parody on Love, Friendship, and Shoes will provide a great reminder of why the Sex and the City series and its characters have stayed so firmly in women’s hearts and minds.