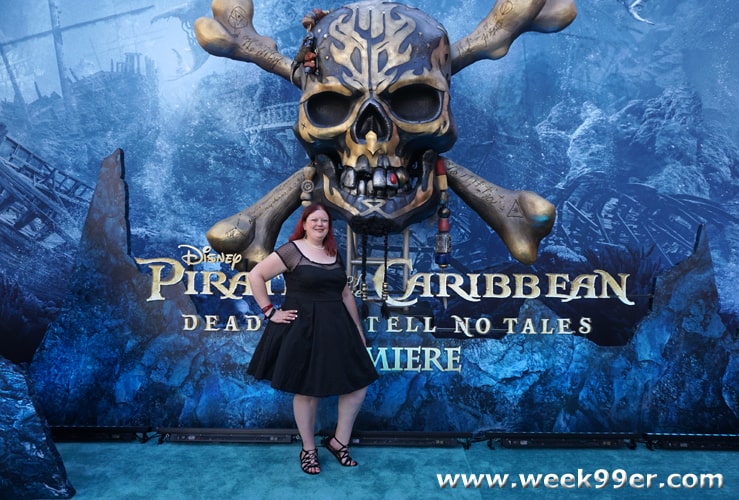 You never know where life is taking you. When I first started writing this site, I didn’t have any idea where it would lead me, or what it would turn into. But this past week – it lead me to Hollywood and a movie premiere – my first ever. Dressed in a Disney Villains skater dress from Torrid, I made my way down the Teal carpet for the Premiere of Pirates of the Caribbean: Dead Men Tell No Tales. 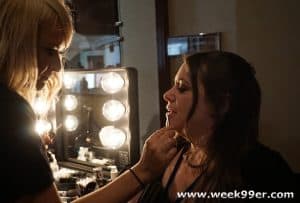 Walking the red carpet, or in this case teal, was nothing I ever expected to do. But I found myself surrounded by the stars on Hollywood Boulevard and watching the movie in the Dolby theater where the Oscars are held. The Pre-party for the premeire was filled with celebrity sightings, makeovers, photo booths and even great snacks. 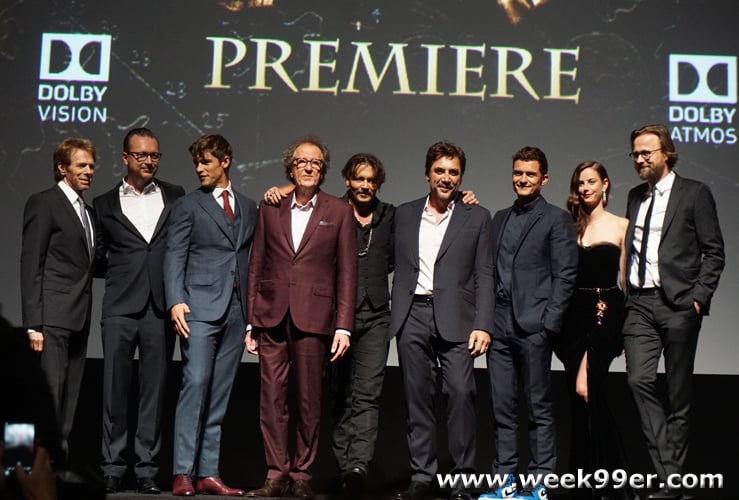 While we knew we were in for a fun movie, full of swashbuckling pirates – what we never expected was the full cast to come on stage before the movie started. My seat for the premeire was in the perfect location to get fantastic shots of our favorite actors and to experience the movie in 3D. We all fell in love with Jack Sparrow, Elizabeth Swan, Will Turner and Captain Barbosa in the original Pirates of the Caribbean movie. The movie, and its subsequent sequels are filled heart, action, love stories and of course a lot of comedy. There isn’t much else you can ask for in a movie. While the fourth installment On Stranger Tides isn’t as beloved as the first three, it does continue on in the tradition of the first movie. However, Dead Men Tell No Tales brings back the charm, the action and everything we loved about the first three Pirates movies. 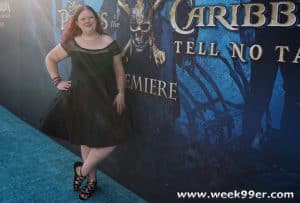 Pirates of the Caribbean: Dead Men Tell No Tales has been described as the darkest of the Pirates movies to date. And while that is definitely true, the whole movie is filled with ghosts, revenge, ghosts of our favorite character’s pasts – it brings viewers so much more. Dead Men Tell No Tales brings in a new bad guy – Captain Salazar who with his cursed ghost crew are on a mission to find Jack Sparrow. Salazar isn’t the only one who is trying to find Jack,  as Henry Turner (Will and Elizabeth’s son) believes he holds the key to breaking his father’s curse. 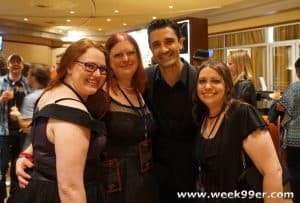 Like all of the previous movies in the series, Dead Men Tell No Tales is filled with action and comedy but it offers viewers so much more. Several of the characters are on a quest to find something and some find more than they ever expected. There are a couple moments that are touching and enough to bring a tear to your eye, and plenty of moments that will make you jump from your seat. 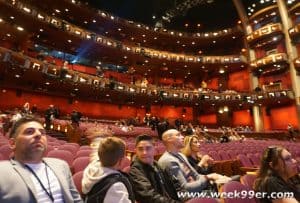 But one thing the movie definitely offers is a visually stunning film. The mix between elaborate sets and amazing CGI, this is a film that should be experienced in theaters.  The movie spent a year in production, and over two in post production where the effects were perfected and it really shows. See ghosts come off the screen at you  (in 3D viewings of course), ghost sharks, explosions and a ship that literally devours things in it’s path. 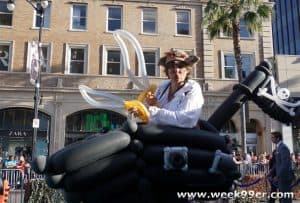 Dead Men Tell No Tales does bring Jack Sparrow and Barbosa but also introduces us to Henry Turner and Carina Smyth, as well as the new protagonist Captain Salazar. While introducing newer characters this far into the game can be risky, these characters fit easily into the story and breathe a new life into the franchise. Henry has the same drive of his father, and Carina can stand her own ground in a story line filled with over the top male characters.

We’ve always been fans of the Pirates of the Caribbean movie series, and this one is an absolute must see film. There are definitely a few moments that make you jump, so younger viewers be warned. But it is the complete package when it comes to movies – its a great time for the family. 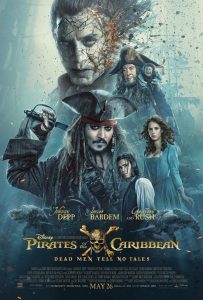