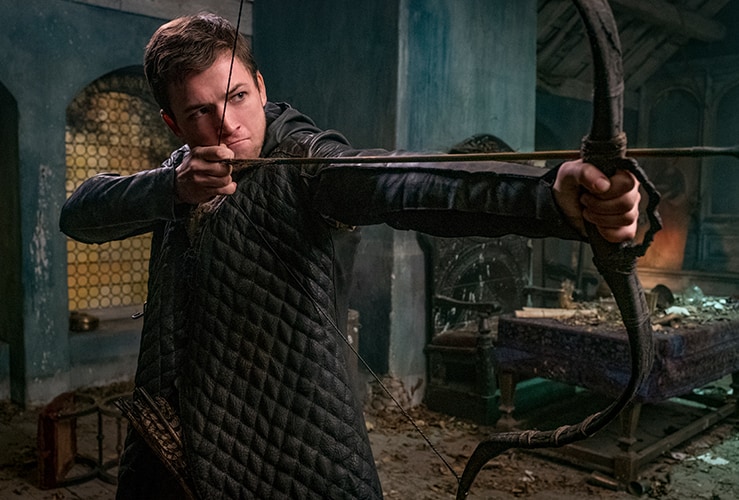 From training, to social justice there’s not much we know about the origins of how Robin Hood came to be. The new trailer for the Lionsgate film gives us a glimpse at what to expect in the new film. With slight hints at comedy the movie looks like it’ll be an action packed film and a new spin on the Robin Hood tale we all love.

Heading to San Diego Comic-Con? Lionsgate is partnering with Robinhood app to give away $50,000! Follow @RobbinhoodMovie on Twitter for clues on how you can win! For more information on the giveaway and how you can try to win a coin in their Crypto Power to the People campaign!

Robin Hood will be in theaters everywhere on November 21st. 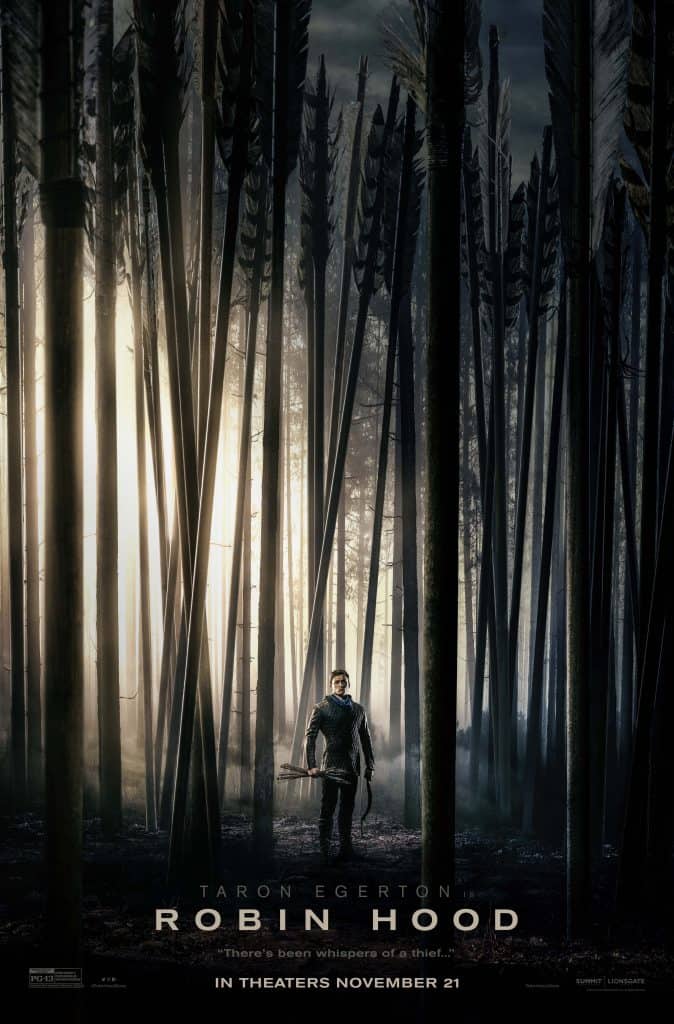