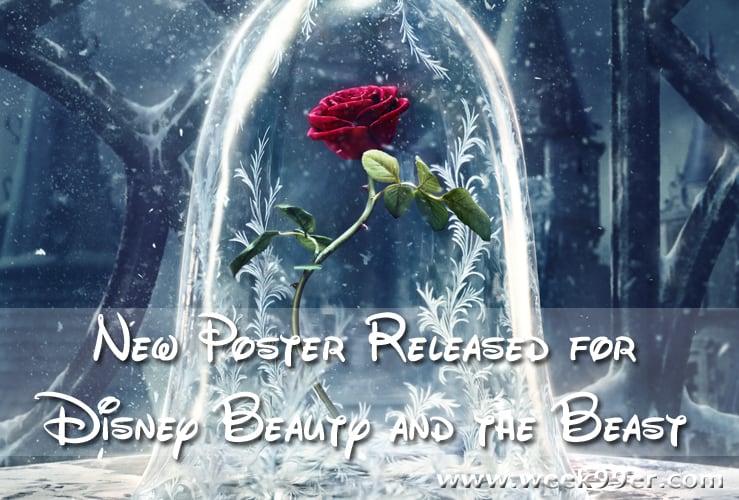 Besides completely enchanting us with the teaser trailer for the upcoming live-action Beauty and the Beast movie, Disney has now done it again! Today they released the poster for the new release and it’s nothing less than magical. The single red rose shines in the crystal bell jar with snowflakes and the wrought iron of the castle windows around it. If this is only a glimmer of what we can expect from this movie, Disney may be outdoing themselves in their live-action movies.

You can check out the new poster below, as well as the stunning teaser trailer and a bit about the movie. 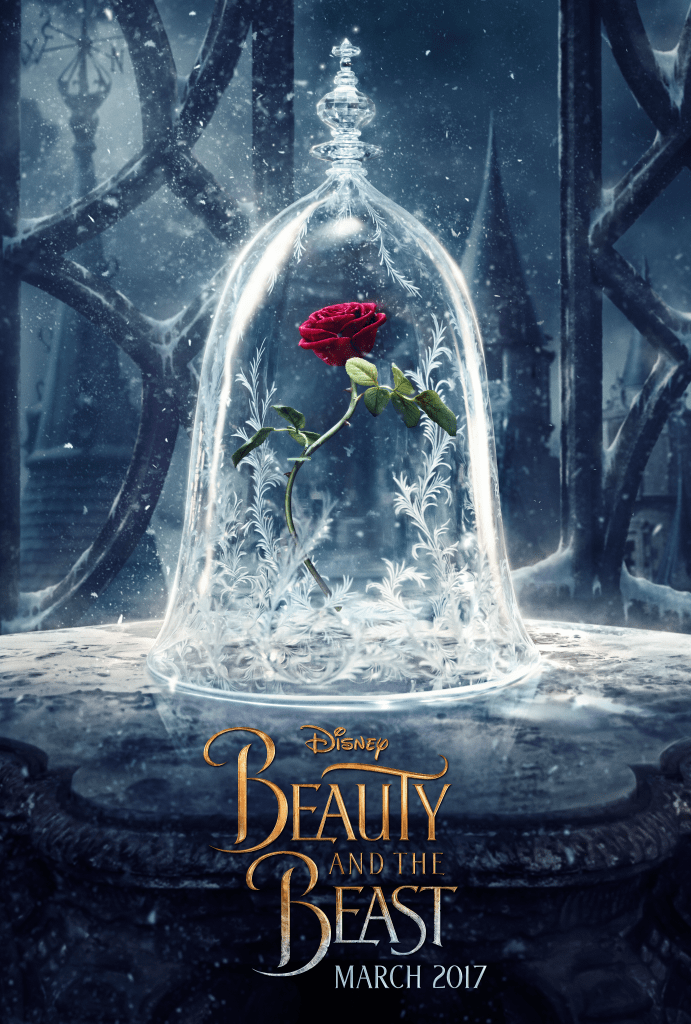 Disney’s upcoming live-action re-telling of BEAUTY AND THE BEAST based on the animated classic which refashions the classic characters and musical numbers from the tale as old as time for a contemporary audience. The film, which stars Emma Watson, Dan Stevens, Luke Evans, Kevin Kline, Josh Gad, Ewan McGregor, Stanley Tucci, Gugu Mbatha-Raw, Audra McDonald with Ian McKellen and Emma Thompson, opens in theaters everywhere on March 17th, 2017

BEAUTY AND THE BEAST opens in theaters everywhere on March 17th, 2017!