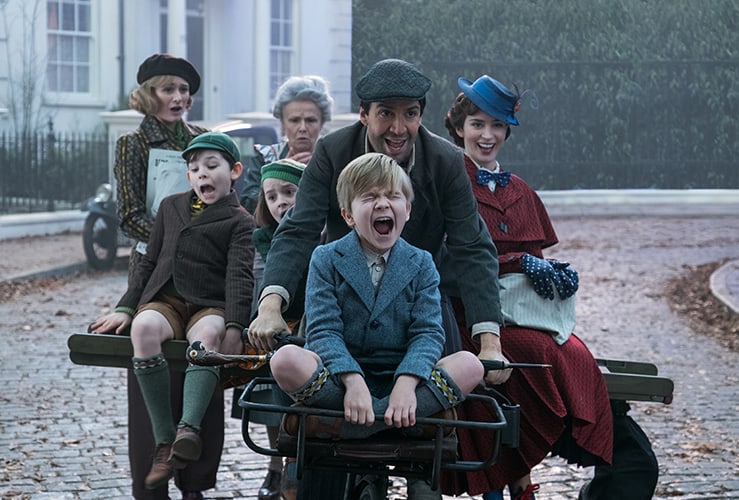 Get ready to slip back into the magical world of Mary Poppins next month when Mary Poppins Returns hits theaters. Mary returns to the Banks family and Cherry Tree Lane to help out the Banks kids, and their kids. With a mix of old animation and live music, the movie looks like it’s plays homage to the original film but brings the story to a new generation.

We’re excited to see how this story unfolds and it will be the movie to take  your family to this holiday season. With a story based on love, magic and the possibilities that a family can have, Mary Poppins Returns will be a movie you can relate to on so many levels.

We can’t wait to see Mary Poppins Returns when it hits theaters next month, but until then check out this sneak peek and character posters that Disney just released! 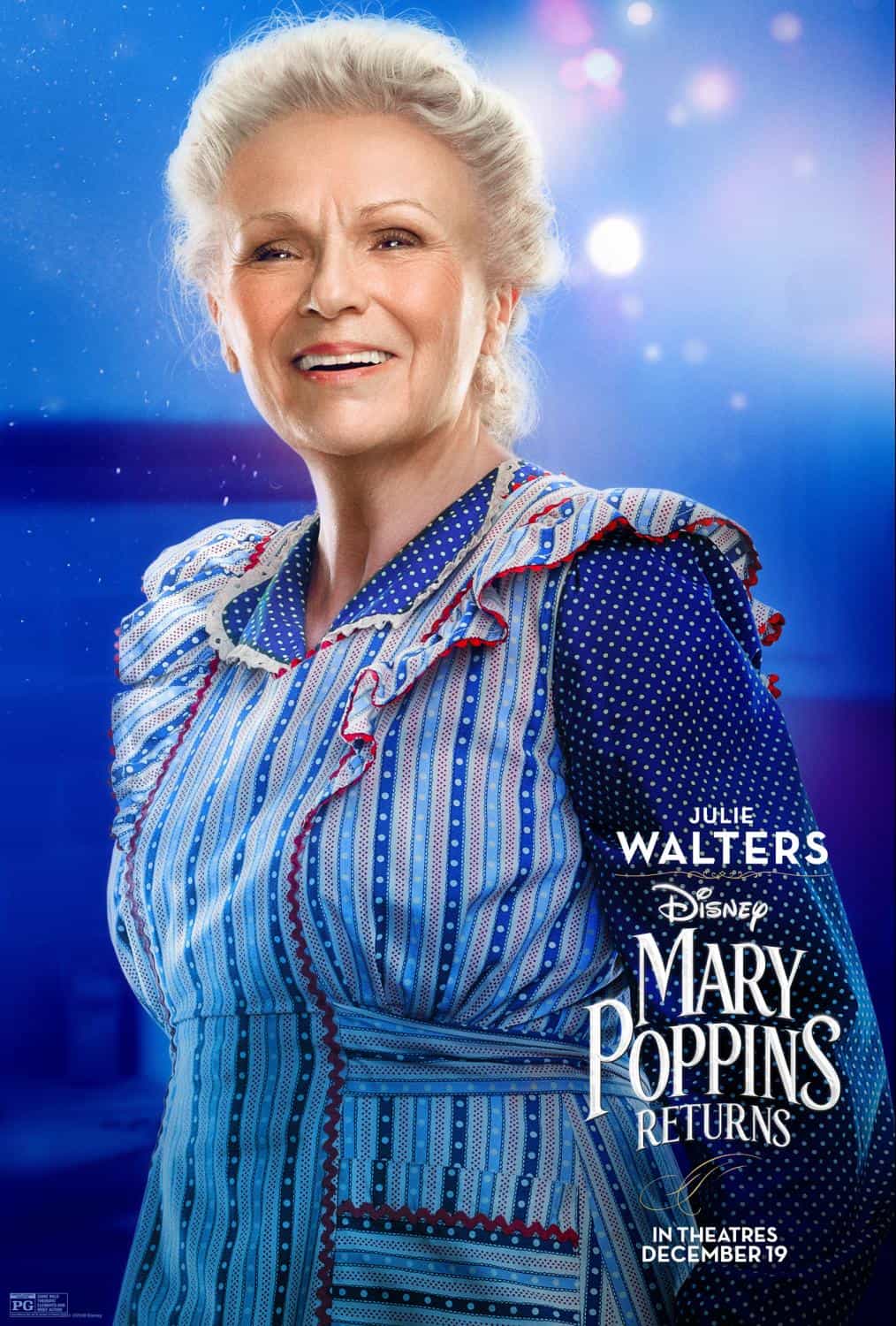 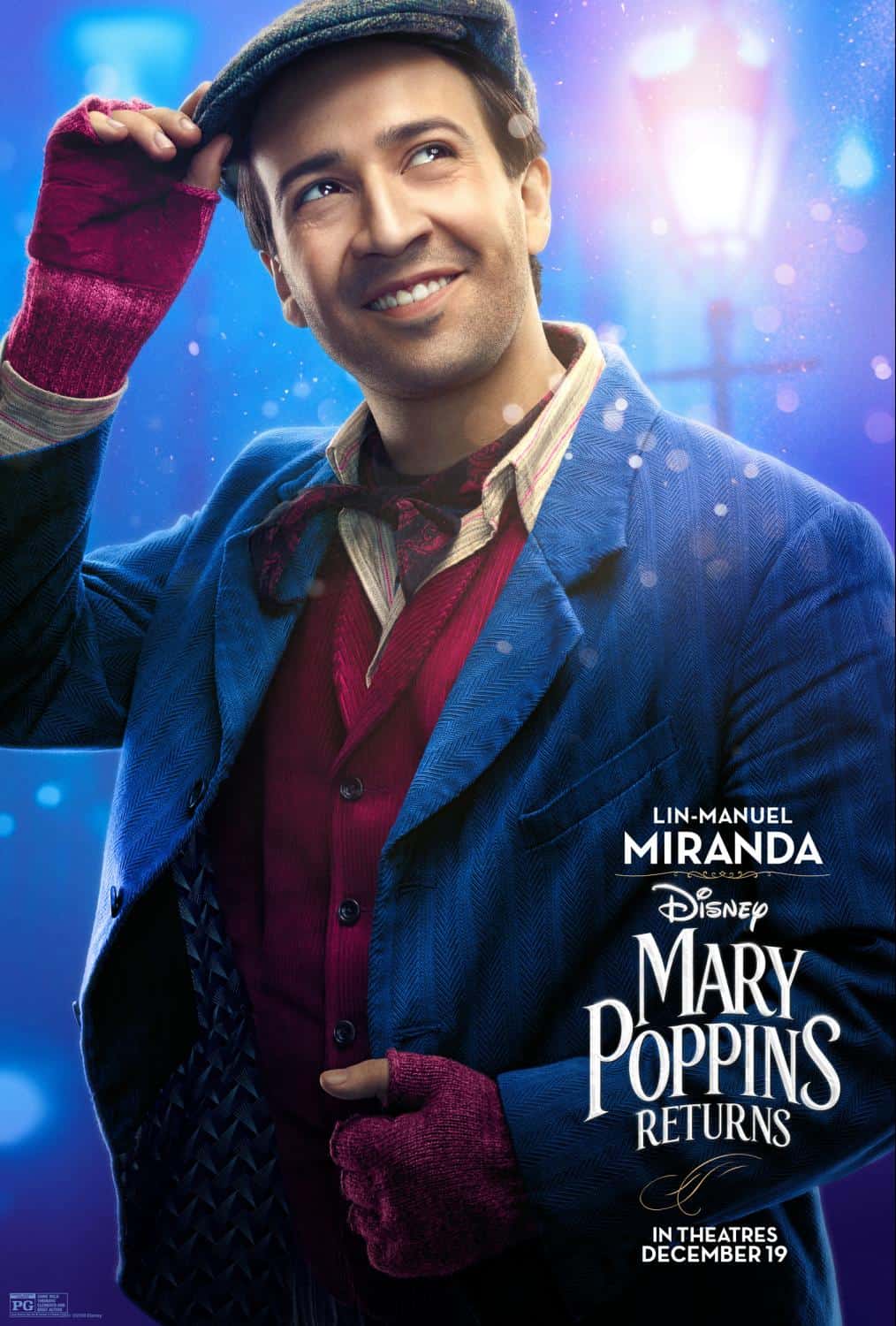 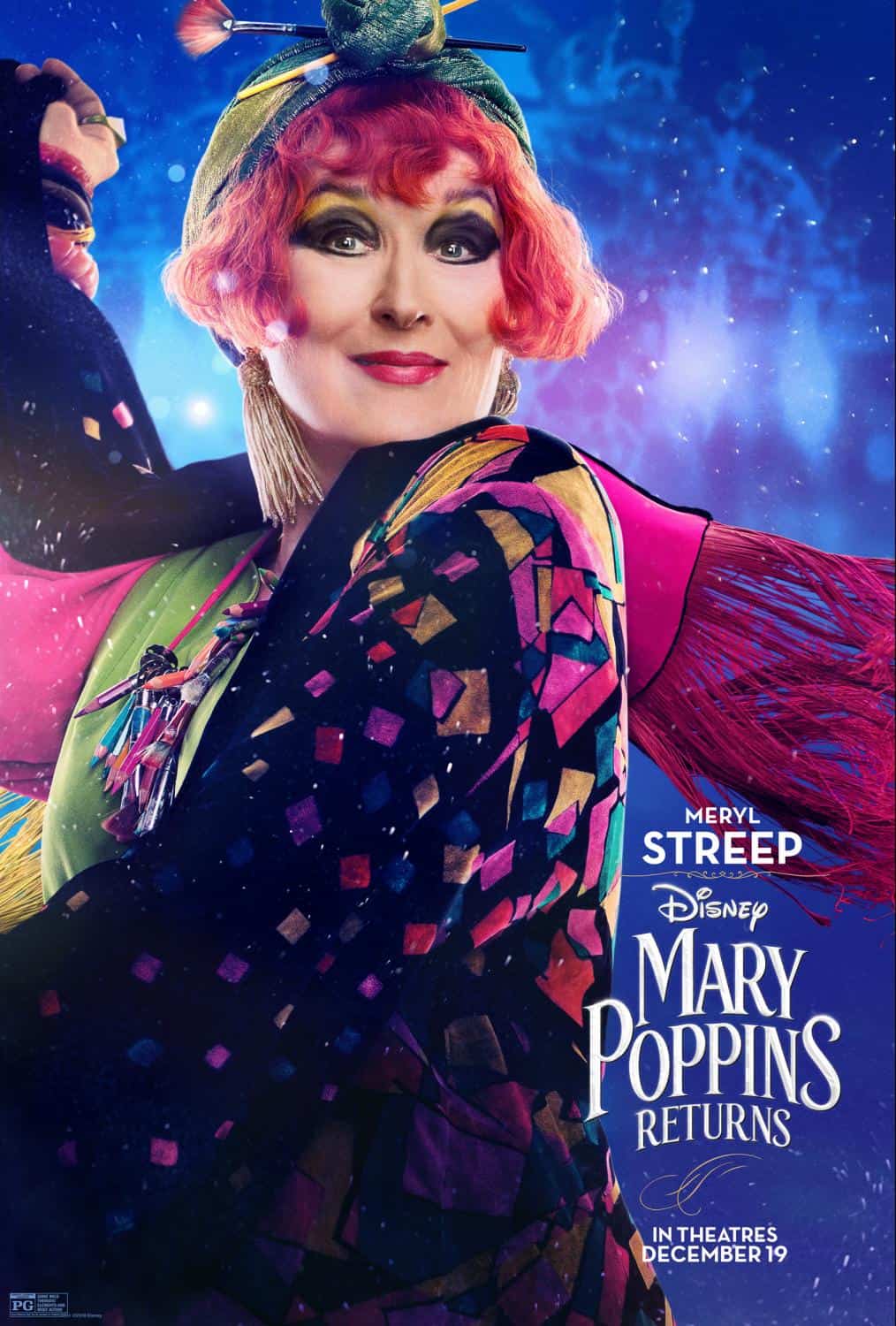 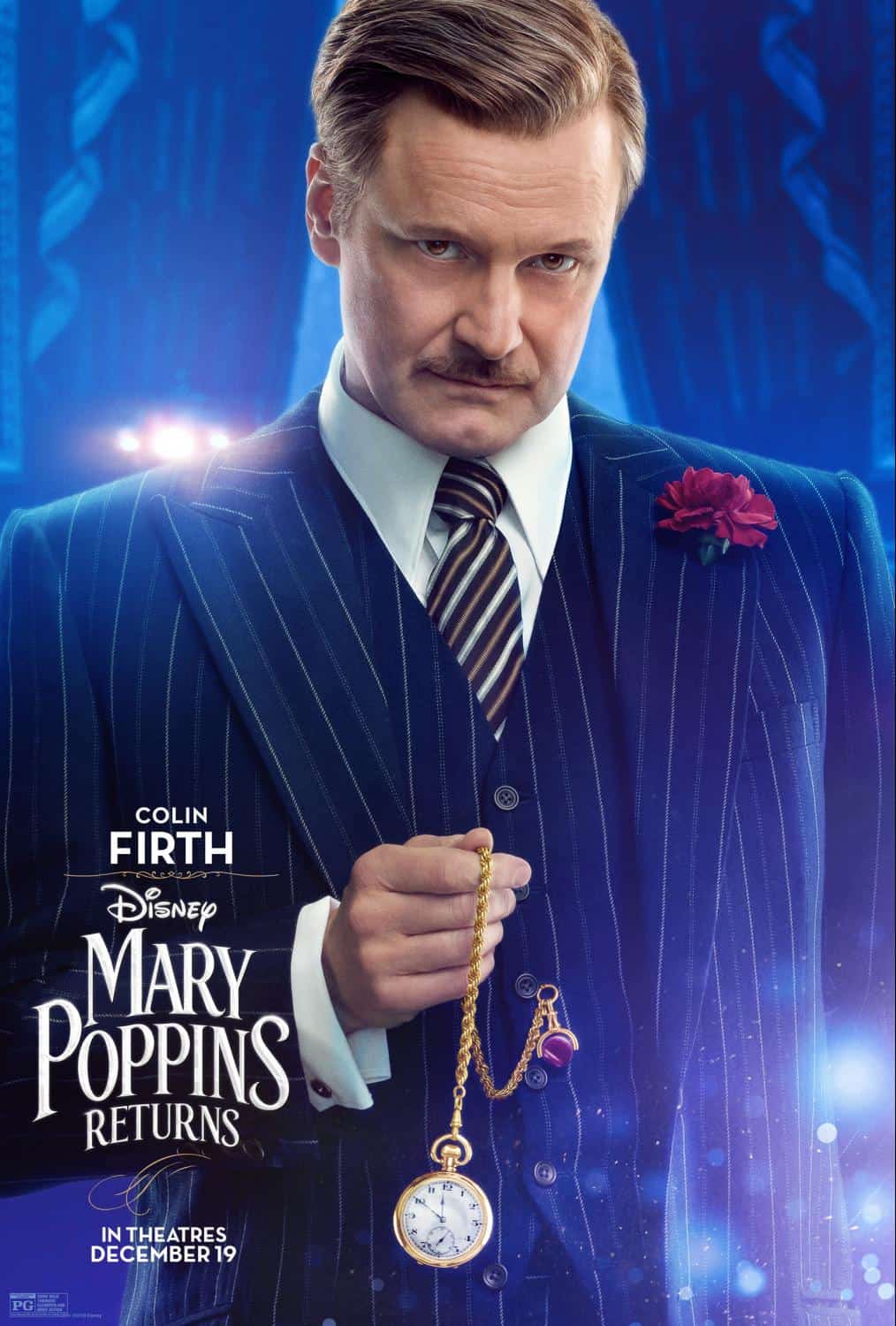 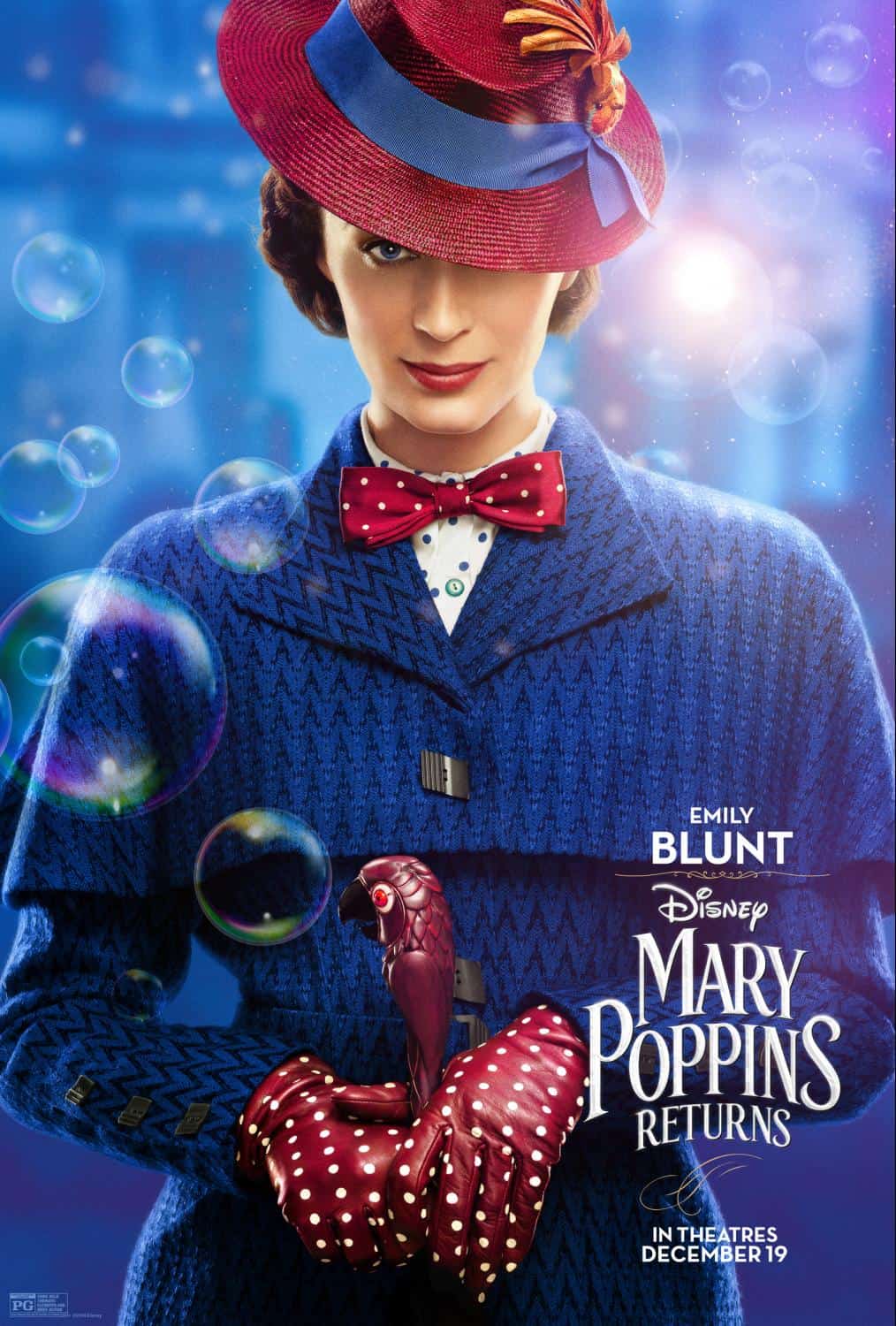