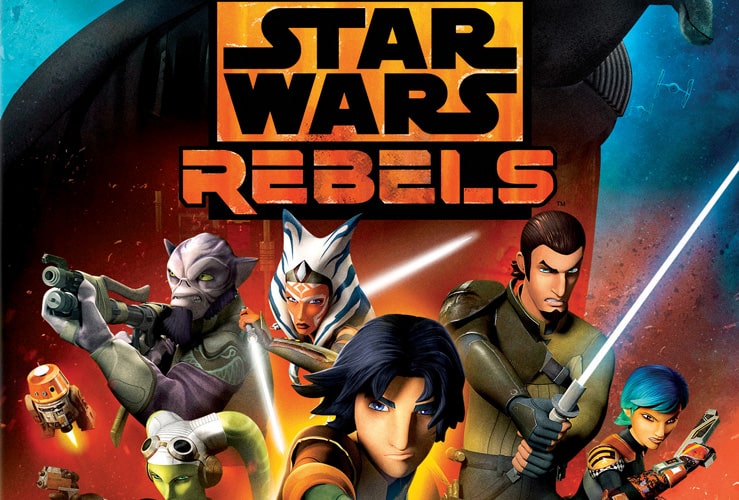 The complete second season of the animated series Star Wars Rebels was released on Blu-Ray and DVD last week And with it, 22 episodes to watch over and over again. It’s the classic good versus evil in space, and the episodes will have your at the edge of your chair as you watch the new ones.

Amid growing Imperial oppression on Lothal, the rebels are forced to seek out new allies throughout the galaxy and additional resources to sustain their fight against the Empire. With the help of Ahsoka Tano, the crew of the Ghost bands together with a secret rebel cell and ex-soldiers from the Clone Wars to join a fledgling alliance determined to restore peace and freedom to the galaxy.

Check out a clip from the second season below and don’t forget to get your copy of Star Wars Rebels: The Complete Second Season today!