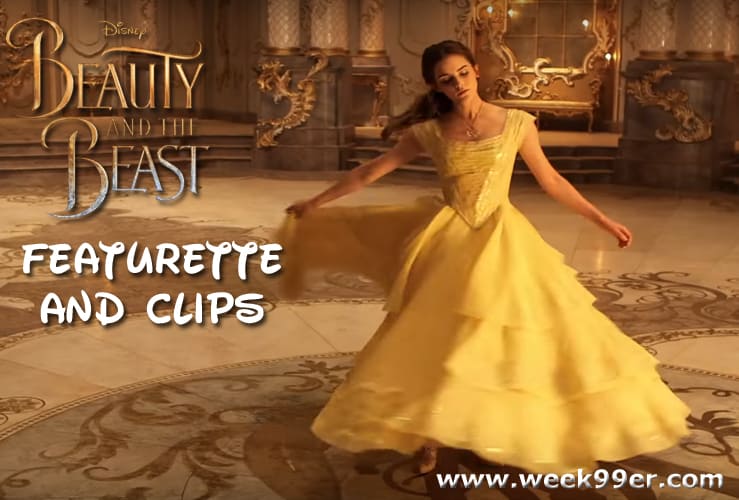 The time is almost here, the tale as old as time is coming to the big screen in under 2 weeks. Some early reviews have only been glowing, and we can’t wait to see the new movie in theaters with our family. We can’t wait to see Belle come to life and the computer animation and as we get closer Disney is releasing new clips and featurettes from the movie. The latest are the Dinner Invitation and Empowered Belle clips that will help get your more excited about the film.