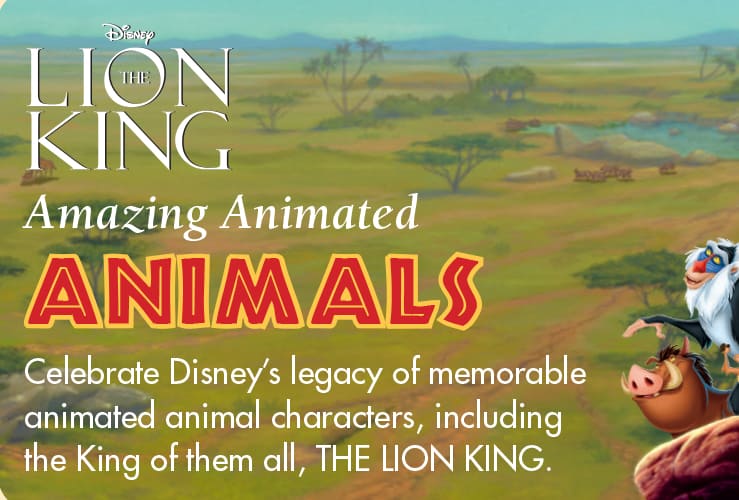 It’s almost here! The new release of The Lion King on Walt Disney’s Signature Collection. With it, we get to learn more about the actors who voiced the iconic characters.  To celebrate the release, we have insider stories from Disney’s beloved The Lion King that you won’t want to miss! You can watch them below, and keep scrolling down to find out more about Disney’s amazing animated animals through the years, coloring sheets and a lot more fun activity sheets your family will love!

What Mook Made That Up