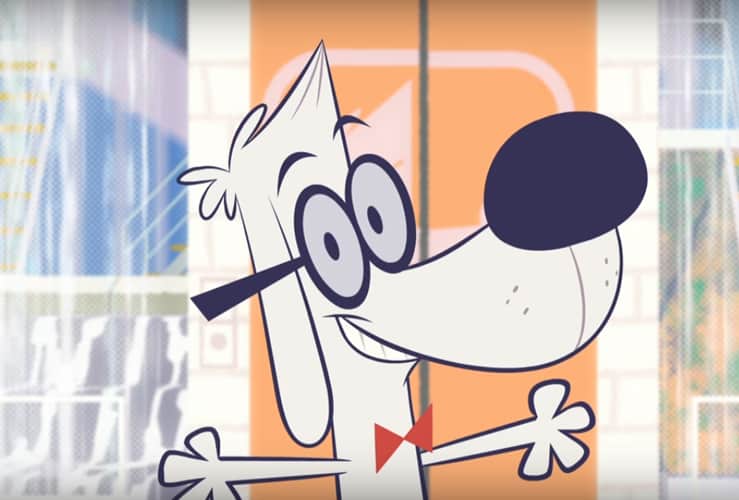 Head back in History with Mr. Peabody and Sherman! The show is back on Netflix now, and you can stream the complete Season 4 now! The new season starts with the pair after they lost their talk show, and their fighting evil to get it back. The lovable characters are ones parents still love, and kids will love to. We’re so glad it’s back for it’s 4th season, and can’t wait to stream the new episodes and travel through history with our favorite characters.

All You Need is Almonds

Bring Your Kids AND Parents to Work Day!

About Season 4 of The Mr. Peabody and Sherman Show:

Season four finds Peabody and Sherman, after losing their talk show to the evil Guapo Brothers, hunting down a gang of historical outlaws in order to get it back. Their adventures also include helping the first K9 Police Force with its first criminal case and having the first dentist attend the show to remove Sherman’s tooth.

Dave Smith is the executive producer of the show, and Kevin Dart is the art director (Dart won a previously announced 2017 Daytime Emmy for individual achievement in animation for the episode “The Wrath of Hughes”).

New episodes of The Mr. Peabody & Sherman Show are available to stream now.