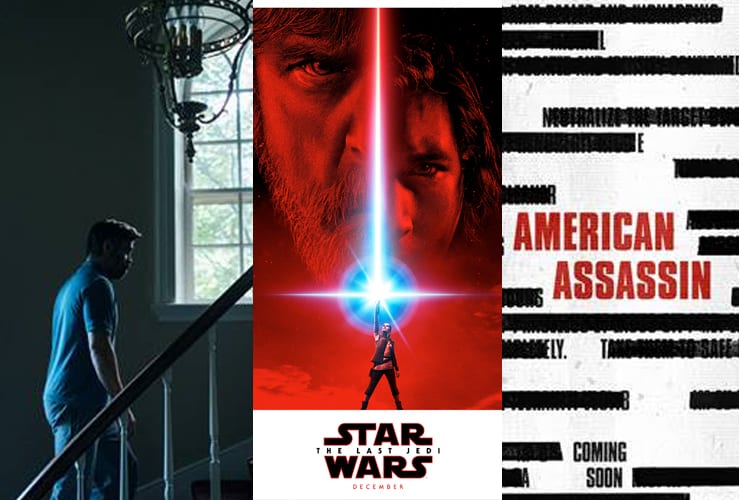 There are a lot of great movies coming out this year, and the list keeps getting better. From action movies, to thrillers and suspense – we’re going to be spending a lot of time in the theater this year. Here are a few movies we’re looking forward to this fall/winter that you should add to your list. 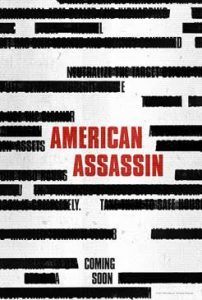 AMERICAN ASSASSIN follows the rise of Mitch Rapp (Dylan O’Brien) a CIA black ops recruit under the instruction of Cold War veteran Stan Hurley (Michael Keaton).  The pair is then enlisted by CIA Deputy Director Irene Kennedy (Sanaa Lathan) to investigate a wave of apparently random attacks on both military and civilian targets.  Together the three discover a pattern in the violence leading them to a joint mission with a lethal Turkish agent (Shiva Negar) to stop a mysterious operative (Taylor Kitsch) intent on starting a World War in the Middle East. 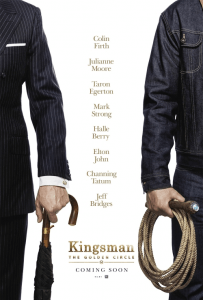 “Kingsman: The Secret Service” introduced the world to Kingsman – an independent, international intelligence agency operating at the highest level of discretion, whose ultimate goal is to keep the world safe. In “Kingsman: The Golden Circle,” our heroes face a new challenge. When their headquarters are destroyed and the world is held hostage, their journey leads them to the discovery of an allied spy organization in the US called Statesman, dating back to the day they were both founded. In a new adventure that tests their agents’ strength and wits to the limit, these two elite secret organizations band together to defeat a ruthless common enemy, in order to save the world, something that’s becoming a bit of a habit for Eggsy…

The Killing of a Sacred Deer – Limited Release November 3, 2017 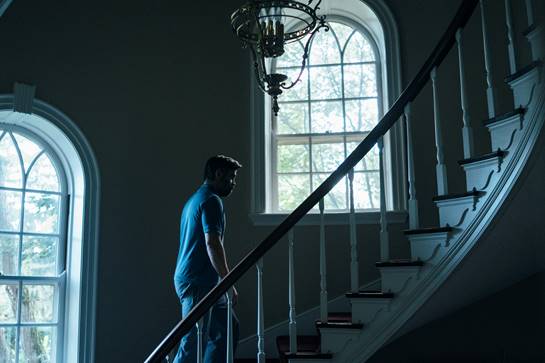 A24 will release Yorgos Lanthimos’ latest film THE KILLING OF A SACRED DEER on November 3, 2017 in limited release.  This is writer/director Lanthimos’ second collaboration with Colin Farrell (THE LOBSTER), and also starring Nicole Kidman.

THE KILLING OF A SACRED DEER will have its world premiere in Competition at the 2017 Cannes Film Festival.

A prominent surgeon adopts a teenager into his family, but as the teen’s actions grow increasingly sinister, the doctor is forced to make a terrible decision. 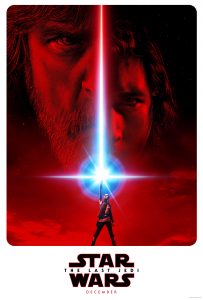 Head back to a Galaxy far far away with The Last Jedi. There isn’t much out about this film yet, but fans are already excited. The taser trailer is amazing and we can’t wait to see where this new adventure takes us! Dubbed Star Wars VIII because of how it fits in the time line, we’re going to see what actually happens after Jyn finds Luke on that island. But we have so many questions! Who is the last Jedi? Is it Jyn? Is it Luke? Was he considered the last Jedi, or is Jedi really plural? We have a while to wait until this holiday season release of this film, but it’s one we’ll be in line to see when it comes out!