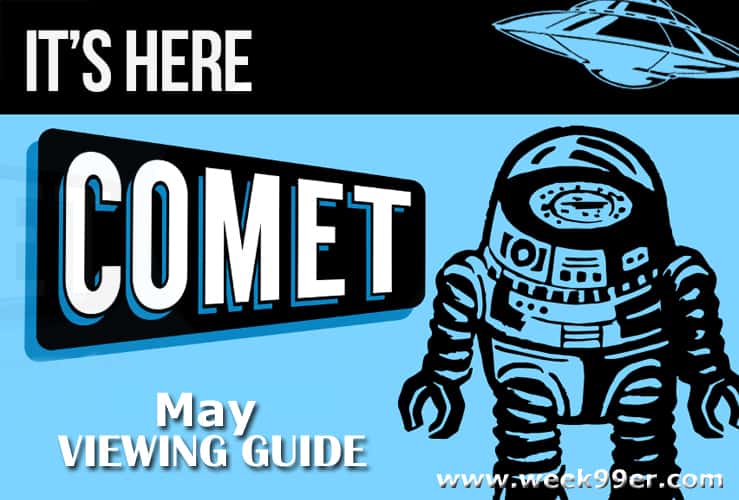 Stop action animation, model making – Oh My! It’s time for the May Viewing Guide for Comet TV, and this month – there is a Ray Harryhausen film marathon! Showing some of the best visual effects from years past, and some of our absolute favorites. Check out the movies that you can only find on Comet TV this month – and what you should tune in to see!

The Adventures of Baron Munchausen (1988)

Stargate SG-1 is back on COMET!

Your favorite gate-hopping action series returns with back-to-back episodes Monday through Thursday at 8/7C, with encores of both episodes airing at 10/9C.

You asked for it, you got it. Every Sunday in May, we’ll be airing episodes of Mystery Science Theater 3000 that have never been seen before on COMET! The fresh injection of MST3K goodness begins May 7 at 8/7C with Cave Dwellers, followed by The Day the Earth Froze. On May 14 it’s The Incredibly Strange Creatures Who Stopped Living and Became Mixed-Up Zombies, then Hercules. May 21 brings Hobgoblins, followed by Indestructible Man. And then we’re closing out the month on May 28 with The Phantom Planet and Overdrawn at the Memory Bank.