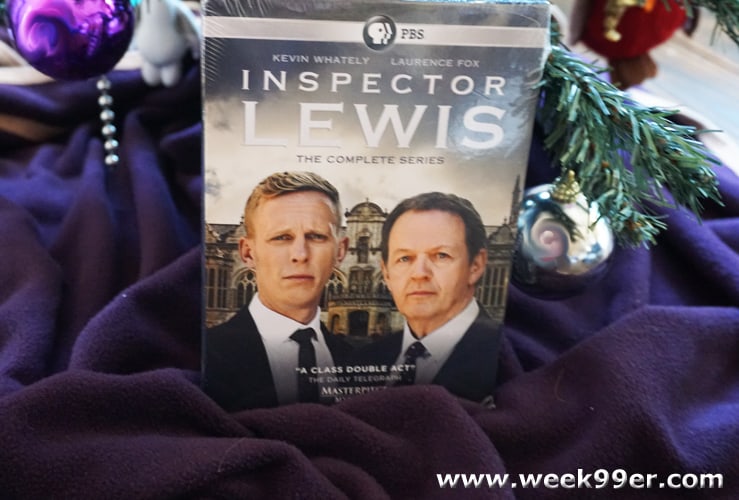 Are you ready for a show filled with mystery and intrigue? That is exactly what you can expect when you watch Inspector Lewis, the Masterpiece Mystery series from PBS. The series follows the life of Robert Lewis as he takes on crime in Oxford England, and now all the complete series is available on an 18 disc collection totally over 50 hours of episodes. 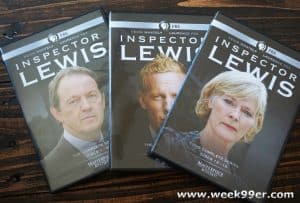 Like many PBS Masterpiece series, there are UK releases and US released versions of the episodes. The complete series of Inspector Lewis is the longer UK versions, which gives fans of the series a greater look at the mysteries the inspector takes on. Based on the Inspector Morse novels, the crime fighting team in the series of Lewis and Hathaway. The series was new to us, but kept us on the edge of our seats as they took on elaborate crime schemes that we haven’t seen over played in the past.

The Inspector Lewis: The Complete Series includes all 9 season on 18 discs and is a great series to indulge in. It sets itself above other procedural shows, and the extended episodes allow you to watch the episodes again with fresh eyes.

Inspired by the Inspector Morse novels by Colin Dexter, comes the long-running series Inspector Lewis. Inspector Robert Lewis (Kevin Whately) steps out of the shadow of his mentor, the inimitable Inspector Morse, in this highly-acclaimed series of intricate mysteries. Together with his brooding, inscrutable partner, Detective Sergeant James Hathaway (Laurence Fox), they take on the elite criminal underworld of Oxford, England, relying on Lewis’ instinct and Hathaway’s intellect to see past appearances and into the hearts of their upper-crust foes.