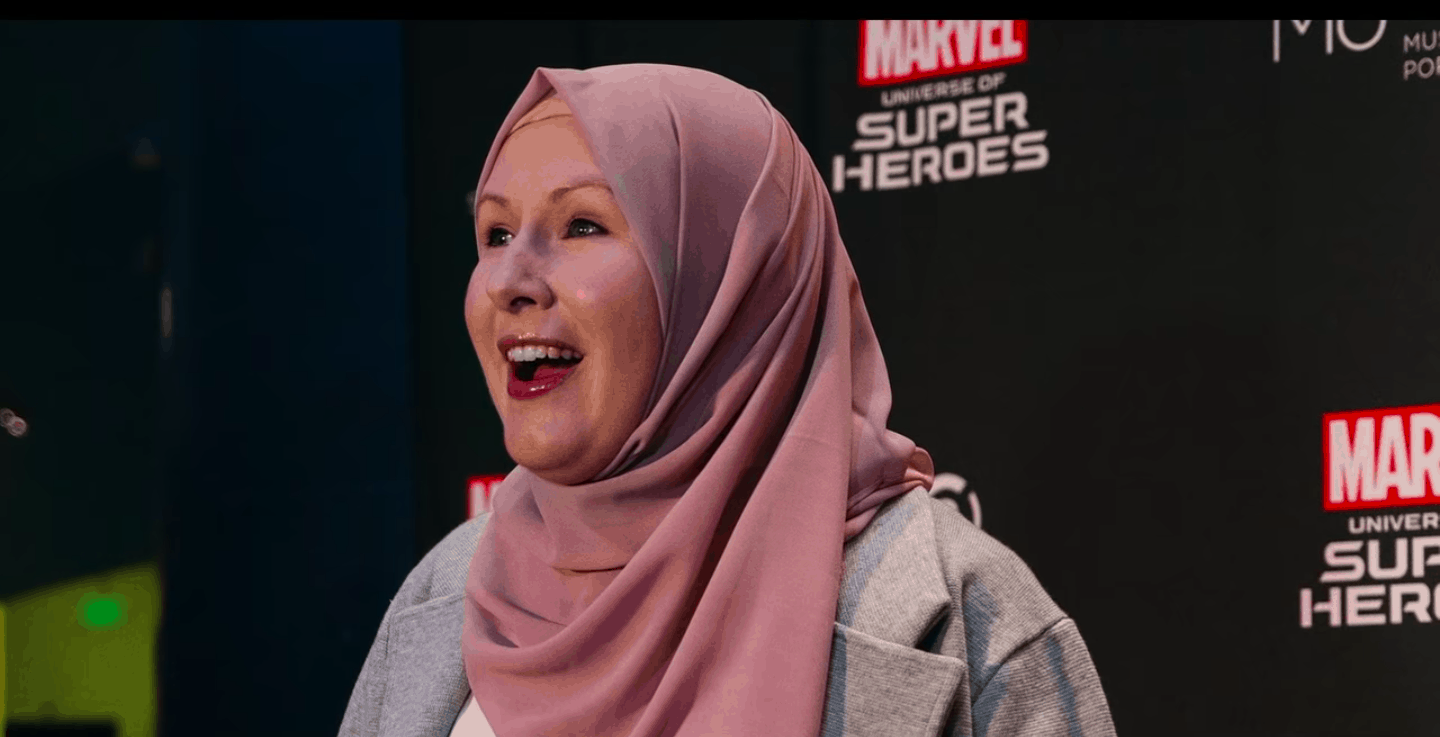 Disney+ shared two exclusive sneak peek clips from the upcoming new original anthology docuseries, “Marvel’s 616.” The first clip is from the episode “Higher, Further, Faster” directed by actor/director Gillian Jacobs, which shines a light on the trailblazing women of Marvel Comics and how they found ways to tell stories of representation and inclusion. The second clip is from the Paul Scheer-directed episode “Lost and Found,” following the actor and comedian’s eye-opening and hilarious journey to discover the “forgotten” characters of Marvel Comics. Individually, each documentary in this series tells a compelling story that brings its filmmaker’s vision to life.

Join Gillian, Paul and executive producers Sarah Amos and Jason Sterman with moderator Angélique Roché (host of Marvel’s Voices and The Women of Marvel Podcasts), tomorrow, Thursday, July 23, 1:00 p.m. PT for the virtual Comic-Con@Home panel; “A Look Inside ‘Marvel’s 616’”, where they will discuss the making of this new Disney+ original docuseries.

“Marvel’s 616” explores how Marvel’s rich legacy of stories, characters and creators exist within the world outside your window. Each documentary, helmed by a unique filmmaker, explores the intersections of storytelling, pop culture, and fandom within the Marvel Universe. Films in this anthology series will cover topics including Marvel’s world-spanning artists, the trailblazing women of Marvel Comics, discovering the “forgotten” characters of Marvel, and much more.

Disney+ is the dedicated streaming home for movies and shows from Disney, Pixar, Marvel, Star Wars, National Geographic, and more. From The Walt Disney Company’s Direct-to-Consumer and International segment, Disney+ is available on most internet-connected devices and offers commercial-free programming with a variety of original feature-length films, documentaries, live-action and animated series and short-form content. Alongside unprecedented access to Disney’s incredible library of film and television entertainment, the service is also the exclusive streaming home for the latest releases from The Walt Disney Studios. Visit DisneyPlus.com to subscribe and/or learn more about the service.