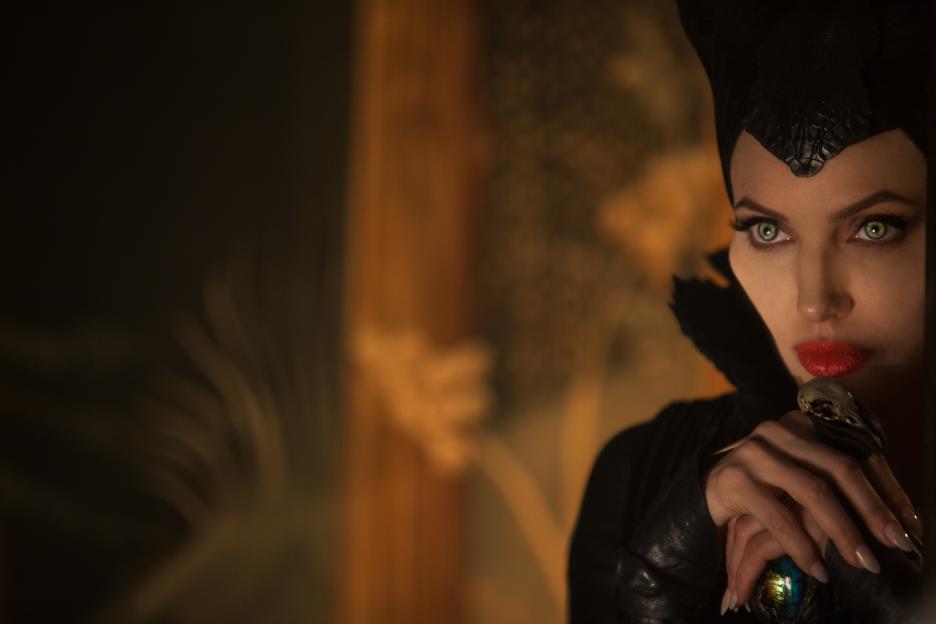 We all grew up with the story of Sleeping Beauty, the beautiful princess that could only be woken up by true loves kiss. As a child, we were terrified of the wicked witch Maleficent. But what made her evil? Was she just born that way? Why would she curse a baby – what did that baby do to her? Those are exactly the questions that Disney’s new live action movie Maleficent sets out to answer.

Sleeping Beauty is a story that is centuries old, originally published by Charles Perrault in 1697 in France and a Grimm Brother’s story in Germany. Their stories vary slightly, as they would by region, but the basics are the same. The tale of a cursed princess by an overlooked fairy, who wasn’t invited to be her godmother. The beautiful princess ends up falling into a deep sleep, due to the curse, that can only be broken by true loves kiss. The Disney animated release in 1959 never seems to mention Maleficent was a fairy, but instead she is a wicked witch up to new good.

In this new version of Maleficent, we see the story from her point of view. Much like Wicked tells the story of the Wicked Witch from Wizard of Oz. It’s amazing the difference looking at a story on the other side can make overall.

*spoiler alert – I wont dish it all I promise!*

The movie starts when Maleficent is a young girl. Even as a young girl she’s larger and more powerful than the other fairies, and has been assigned the task to protect the forest. But she’s a happy child, enjoying her time in the moors and her life as a fairy. When she comes across a human boy, Stefan, she quickly finds out that humans aren’t always the enemy.

Throughout the years, Maleficent and Stefan’s friendship grows. Eventually budding into love. She believes the best in him, even when he goes off after his own human desires. It’s these desires that cost her one of her most prized possessions, breaks her heart and leads her on a path of darkness.

Now the story heads back to what we’re use to from the animated version we grew up with  Maleficent curses baby Aurora at her christening. The unbreakable curse that can’t be undone, except by true loves kiss. The king sends Aurora to be raised in the woods by three Fairies until after she turns 16 years old and orders all spinning wheels destroyed so that the curse can never come to fruition.

While the king’s efforts to protect his daughter seem noble, he puts her in the protection of three fairies who can’t take care of themselves. They don’t know how humans function, what they need to survive or even that a baby needs fed. Seeing this from afar Maleficent reluctantly helps raise the child with small bits of intervention. What begins as assistance so her curse can be seen through, turns into almost a distance maternal instinct.

Does this new movie bring a softer side to Maleficent? Yes, it gives her a more material and human side (even if she is a fairy). You see why she was evil, why she cursed the child, what the result of the curse is and how (if at all) it can be reversed.

I’ve seen some people say the movie is dark. You’re going to see a movie about a Wicked Witch, some darkness should be expected. But this movie is rated PG, and Disney does a good job of bubble wrapping it and making it family friendly. It wasn’t everything I expected a movie about a wicked witch to be, and actually was a lot less dark than I expected. I honestly don’t think kids will have a problem with this one. There are a couple of battle scenes and a fire breathing dragon, but nothing you wouldn’t expect with a movie about a witch.

With all of that being said, I really enjoyed this movie. It’s a different perspective on the story in general and Maleficent was played beautifully by Angelina Jolie. And like most other movies, I think the 3D was unneeded, but is a nice bonus if you want to spend the extra money on it.