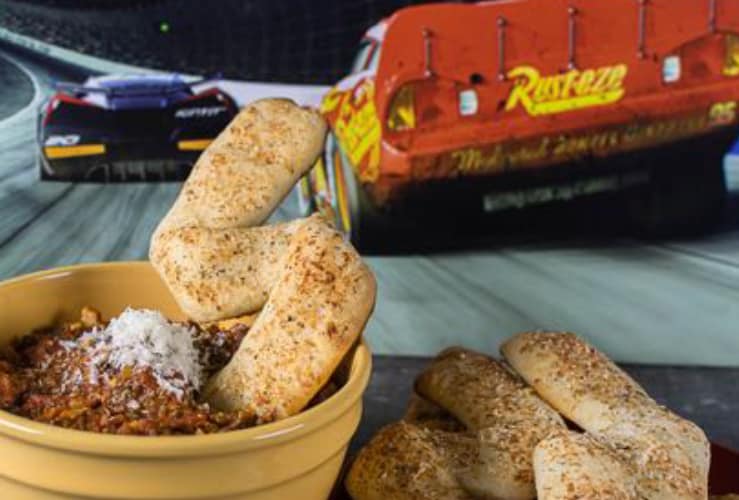 It’s time for a fast paced movie night – Cars 3 is now available everywhere on Blu-Ray, DVD And Digital HD. So snuggle up and watch the latest adventure with Lightning McQueen and Cruz Rameriz. To celebrate the release of the movie for home release, 2Geeks who eat came up with some recipes inspired by the movie. You can find recipes for Flo’s Mashed Potatoes & Motor Oil Mushroom Gravy and Lightning Bolt Dippers with Tow-Mater Sauce – both look amazing and can help make a fun dinner night for your family while you watch the new movie. Just click the image below and save the PDF to print out to get started with your movie night meal idea!