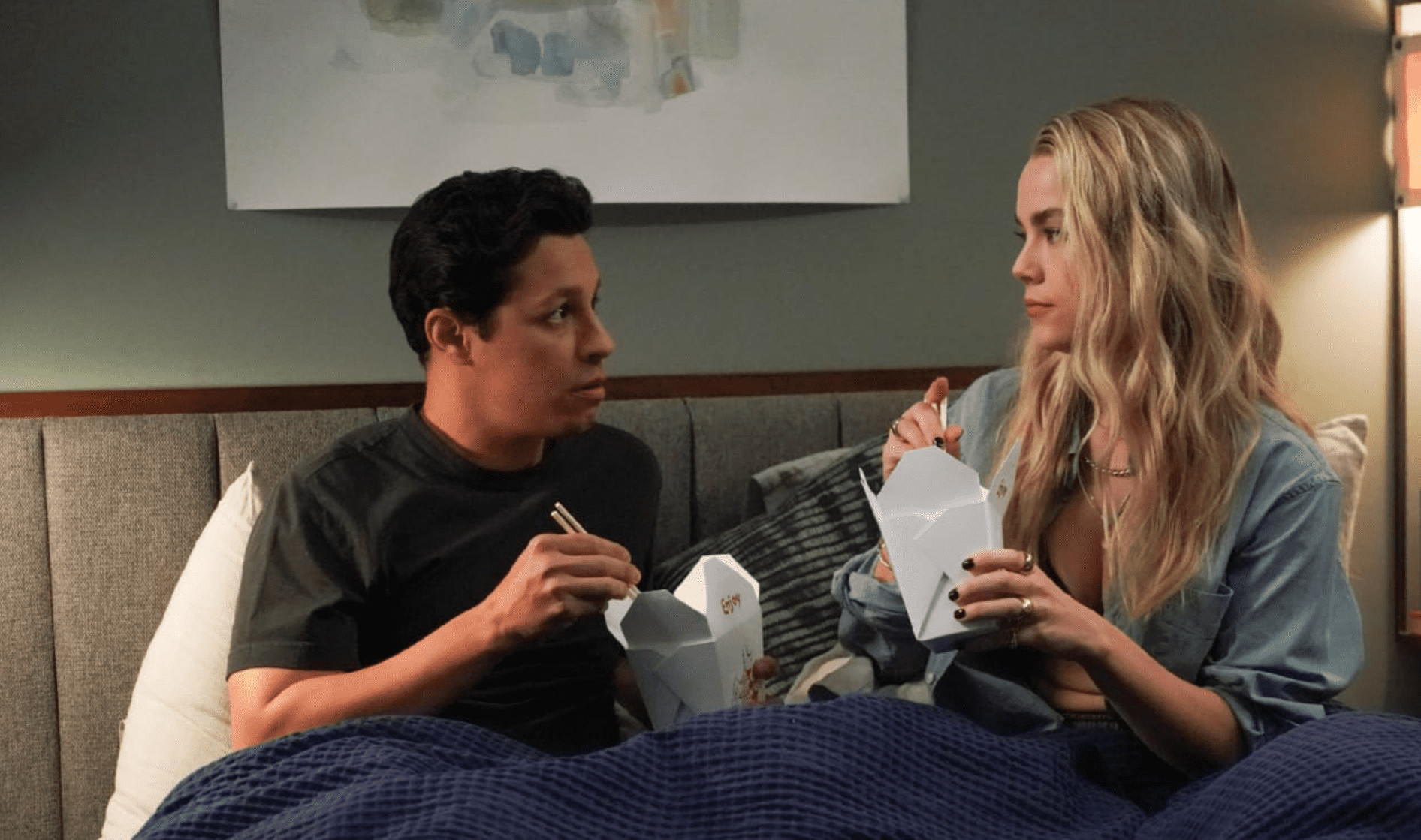 When you’re looking for a romantic comedy series, sometimes the options are really hit or miss. You’re left with some that are either too drenched in the drama that the comedy isn’t really there, or ones that lean so far into the comedy that the laugh track alone makes them unwatchable. But this summer, Hulu is bringing something a bit different to their network that is the perfect balance of entertainment, and comedy with just a touch of drama – Maggie.

Maggie follows a young woman named Maggie who is constantly getting in her own way when it comes to romance – because she has a psychic ability that shows her glimpses of the future. These visions, while proving to always happen, don’t always play out how she imagines and her actively avoiding situations actually makes them come to fruition.

Now Maggie isn’t a show that requires a lot of deep thinking to enjoy or commitment to overall. But it is one that will keep you entertained, and makes you feel good after watching it. While relatively predictable, it doesn’t take away from how entertaining the show is, and you’ll find yourself wanting to go back and watch more.

Probably the only thing negative we can say about Maggie is there needs to be more episodes to enjoy. We’ll be impatiently waiting for Season 2 of Maggie. Maggie will be streaming on Hulu on July 6th with 13 episodes in the first season. If you’re looking for a fun romantic comedy to entertain you, this is the perfect show for you.

Dating is hard enough – it’s even harder when you also happen to be a psychic. Maggie’s gift allows her to see into the future of her friends, parents, clients, and random people on the street. But when she begins to see glimpses of her own destiny after meeting an unexpected stranger, her romantic life suddenly gets a lot more complicated. Can you let yourself fall in love when you think you know how it ends? She probably should have seen this coming…