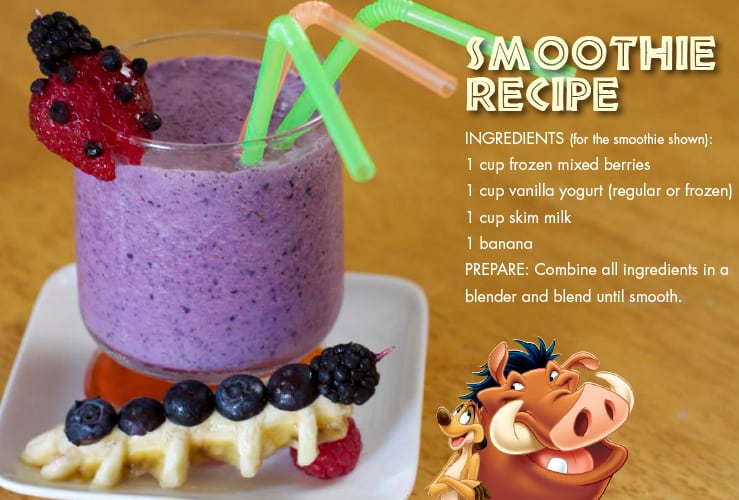 Can you feel the love tonight? Obviously it’s for the new release of The Lion King that is coming out this week. Fans are excited about the new release because not only are some of the most lovable characters back in this new Walt Disney Signature Collection release but the release is loaded with bonus features. See more about what went into making the film, documentaries about the actors behind the voices and more.

To celebrate the release of The Lion King on Walt Disney’s Signature Collection – Disney has released some delicious recipes, activity sheets and even some of the bonus features for you to enjoy. The movie is available everywhere this week – but start planning your party now – it’s one kids of all ages are going to want to love to come watch and enjoy these delicious snacks!

Are you ready for your own Lion King movie night and fun with your family? Be sure to print out the fun activity sheets by clicking the image below. You’ll get recipes that are delicious, healthy and a little creepy – some fun masks and more!