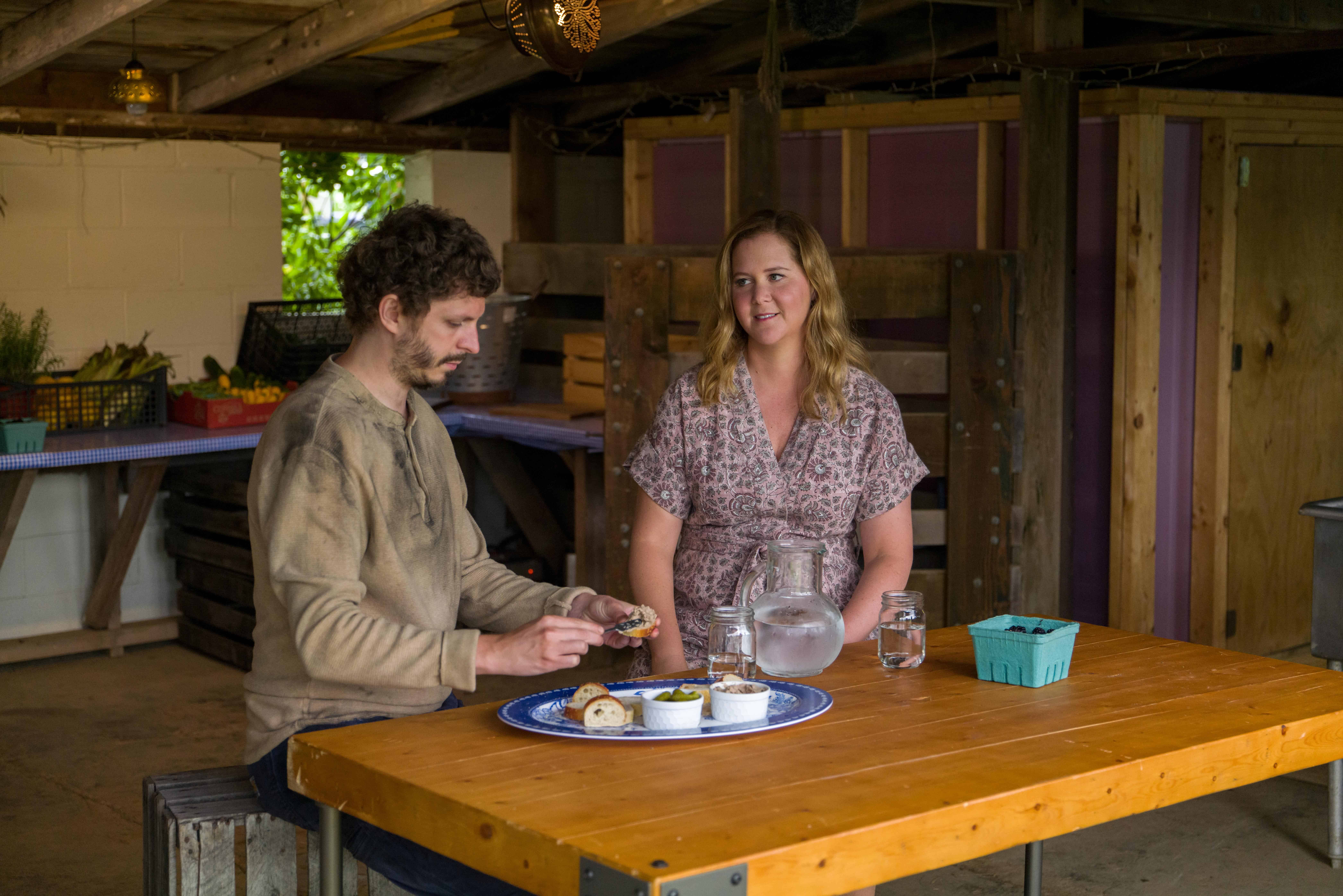 Life is always throwing punches, it doesn’t matter if you think you have everything together, life has a way of knocking you back down. And that is exactly what Life and Beth, a new dark comedy coming to Hulu is based around. Beth has the job she always wanted, a boyfriend, and life exactly how she pictured it – but she’s not happy. After a major life event, Beth decides she’s giving up the life she had before and trying something new – something that points her to where she might actually be happy for once in her life.

At the heart of it, Life and Beth is relatable. We’ve all been there. But what it really shows is discontent for the life we were told we are supposed to have and be happy with, and what we actually have been given. In the trend of restructuring and finding what actually makes us happy, Life and Beth tries to make light of these steps and what extremes people will go to find their own happiness.

This show may not be everyone’s cup of tea – but it was quirky and relatable. And while some of the things Beth goes to may not be exactly what others in her same age group may have experienced, it is something that is we can laugh at and still relate to on some level. The show will have you rooting for Beth and that despite the odds being stacked against her, that she will find happiness.

So is Life and Beth a comedy? Not in the traditional sense. I’d probably qualify the show more as a dark comedy but it barely fits that as well. Instead, the show highlights the highs and lows in life. It shows relatable struggles and life-changing events that often redirect us and point us in the right direction. It does have some comedic moments but I think the fact it’s closer to reality than a lot of the other comedies we’re used to seeing Schumer in, means it’s probably going to see some mixed reviews. It’s not her standard comedy or stand-up, but it hits home on a lot of the issues that others in her age group are going through and could possibly be experiencing as well.

The first two episodes of Life and Beth will be on Hulu on March 18th. The season has a total of 10 episodes which are easy to binge.

About Life and Beth:

Beth’s life would look pretty great on paper. Impressive to everyone she grew up with.  She makes a good living as a wine distributor. She’s in a long term relationship with a successful guy and lives in Manhattan. When a sudden incident forces Beth to engage with her past her life changes forever. Through flashbacks to her teen self, Beth starts to learn how she became who she is and who she wants to become.  We’ll go on her journey towards building a bigger, bolder and more authentic life. Learning to express herself and living in an intentional way. A trip down memory lane is a strong source of trauma, comedy and moving forward.