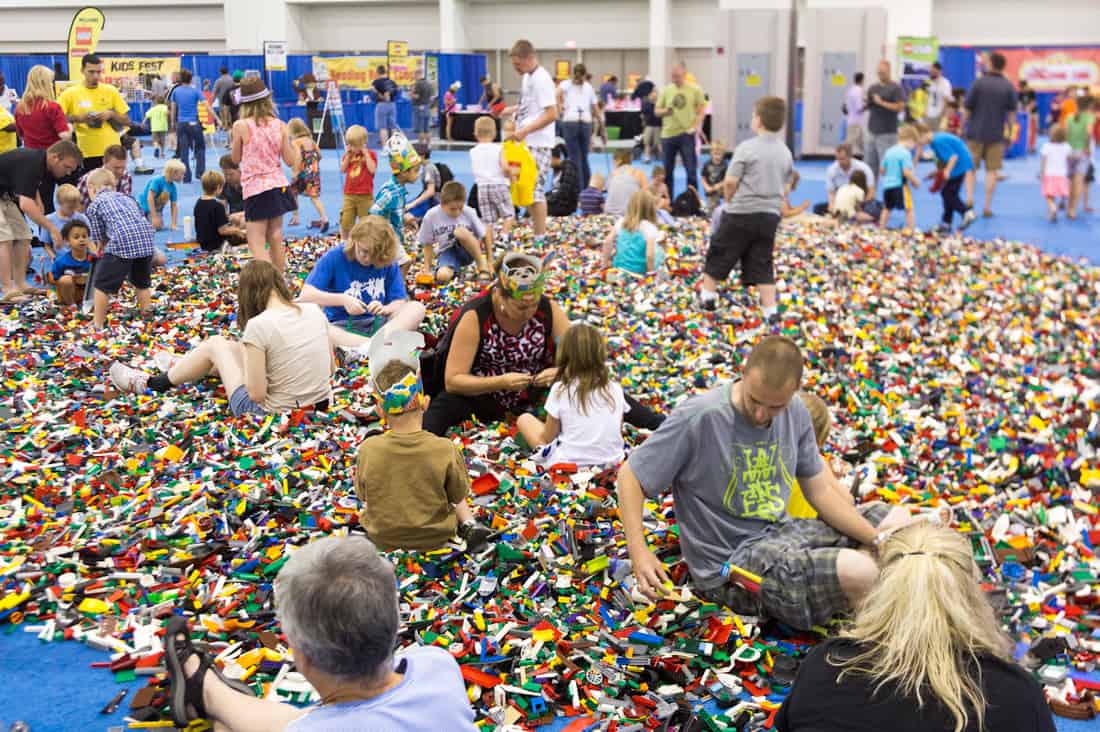 Who doesn’t love LEGO blocks? I still do! I’m very excited that LEGO  Kidsfest is coming to Metro-Detroit next month! It’s a place to explore and build with some of your favorite childhood toys. Take your kids and have them see the possibilities of what they can create! 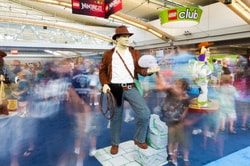 LEGO  Kidsfest features the LEGO   Gallery, Creation Nation, Race ramps, LEGO Games Arena,  LEGO DUPLO, Brick Pile and much more! You can totally immerse yourself in the land of LEGO and be a kid again!

I’m very excited to be attending LEGO Kidsfest next month! We’re still LEGO lovers in our family and we get to experience it through my nephew’s eyes!

LEGO Kidsfest is letting me give out two tickets to two local readers! Make sure you read some fun facts about LEGO below and enter to win! 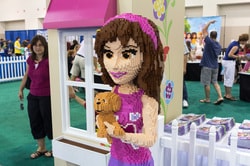 More than 400 billion LEGOÂ® bricks have been produced since 1949.

There are about 62 LEGO® bricks for every one of the world’s 6 billion inhabitants.

There are 915 million ways to combine six eight-stud LEGO® bricks. 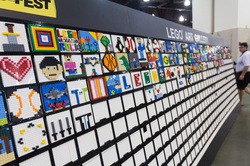 Want to win 2 Tickets for Lego Kidsfest?
Readers from Michigan, Ohio, Illinois and Indiana can enter to win!Winners will be responsible for claiming their ticket and their own transportation! So please only enter if you plan on attending!

How can you win?
Enter to win with the form below. The mandatory entry is leaving a comment on this blog post who you would take to LEGO Kidsfest! If you do not do this entry – you will not win! So make sure you leave a comment and then enter using the form linked below!Find LEGO Kidsfest online:

20 thoughts on “LEGO Kidsfest is coming to Detroit! Win 2 Tickets!”