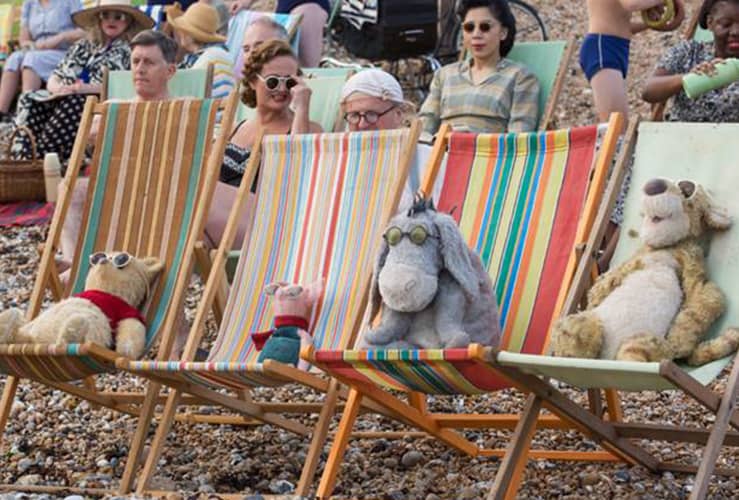 Our childhood is calling, and behind the knocking door is Winnie the Pooh and all of his friends from the Hundred Acre Forrest. We all grew up with Winnie the Pooh and the stories around this prophetic and sometimes too truthful bear. And some of us even read the Tao of Pooh in college, he’s wiser than his years let on!

A whole new generation is about to be introduced to the sweet characters they will love for their whole lives when they head into see Christopher Robin in theaters next month. Advance tickets for Disney’s CHRISTOPHER ROBIN are now available for purchase! Snag your tickets now because you know that you secretly want to see the movie more than they do!

Beast is Predicable But the Perfect Popcorn Movie

Get Passes for an Early Screening of Honk for Jesus. Save Your Soul