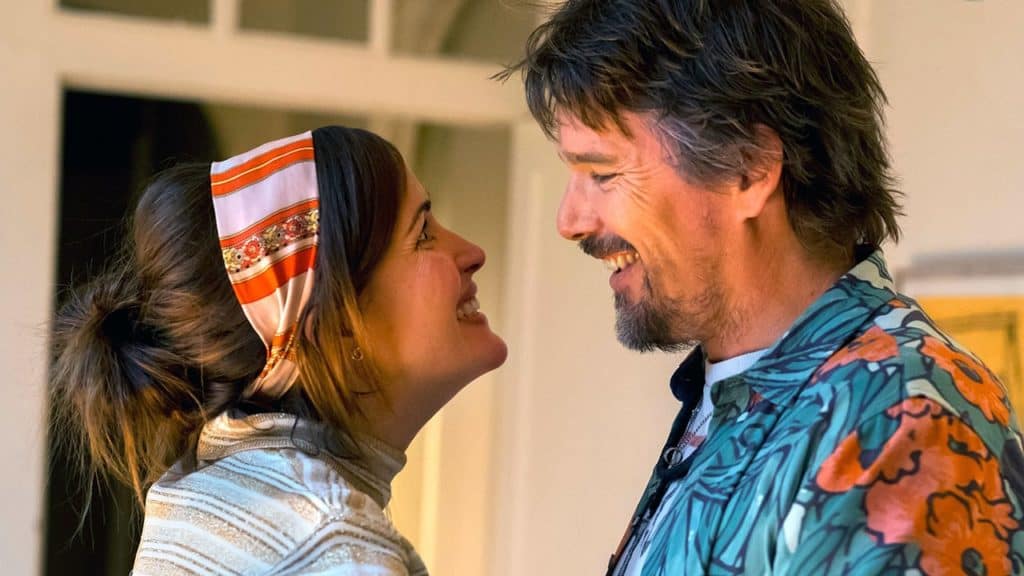 There seems to be a rut when it comes to certain genres of films, and one of them is always the infamous “chick flick”. With a girl being saved by a guy, or finding that her life is better or more complete once “Mr. Right” comes into her life. But in a refreshing new take on a romance, Juliet, Naked breaks every one of those chick flick tropes and comes up with a refreshing new love story and chick flick.

Based on the book of the same name by Nick Hornby, Juliet, Naked follows Annie through a part of her life while she’s trying to find out where she wants to go next. In a stagnant relationship with her long time boyfriend, his quirks of being obsessed with an obscure rock star have reached her limit. One fateful decision on her part, and one by her boyfriend changes the direction of both of their futures.

The movie will have you laughing, and that can be expected with Chris O’Dowd in the cast. However, this is one of the first roles I can recall him in where he ends up being the bad guy of sorts. The movie is one that is really enjoyable to watch but at times seemed a bit too long for the story they were telling.

Overall, Juliet, Naked is a great time at the theater and a movie that you will enjoy watching over and over again. For once the main character doesn’t need to be saved or completed by her other part, she is in control of her story. 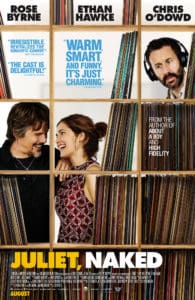 Annie (Rose Byrne) is stuck in a long-term relationship with Duncan (Chris O’Dowd) – an obsessive fan of obscure rocker Tucker Crowe (Ethan Hawke). When the acoustic demo of Tucker’s hit record from 25 years ago surfaces, its release leads to a life-changing encounter with the elusive rocker himself. Based on the novel by Nick Hornby, Juliet, Naked is a comic account of life’s second chances. (ROADSIDE ATTRACTIONS) This film is rated R.