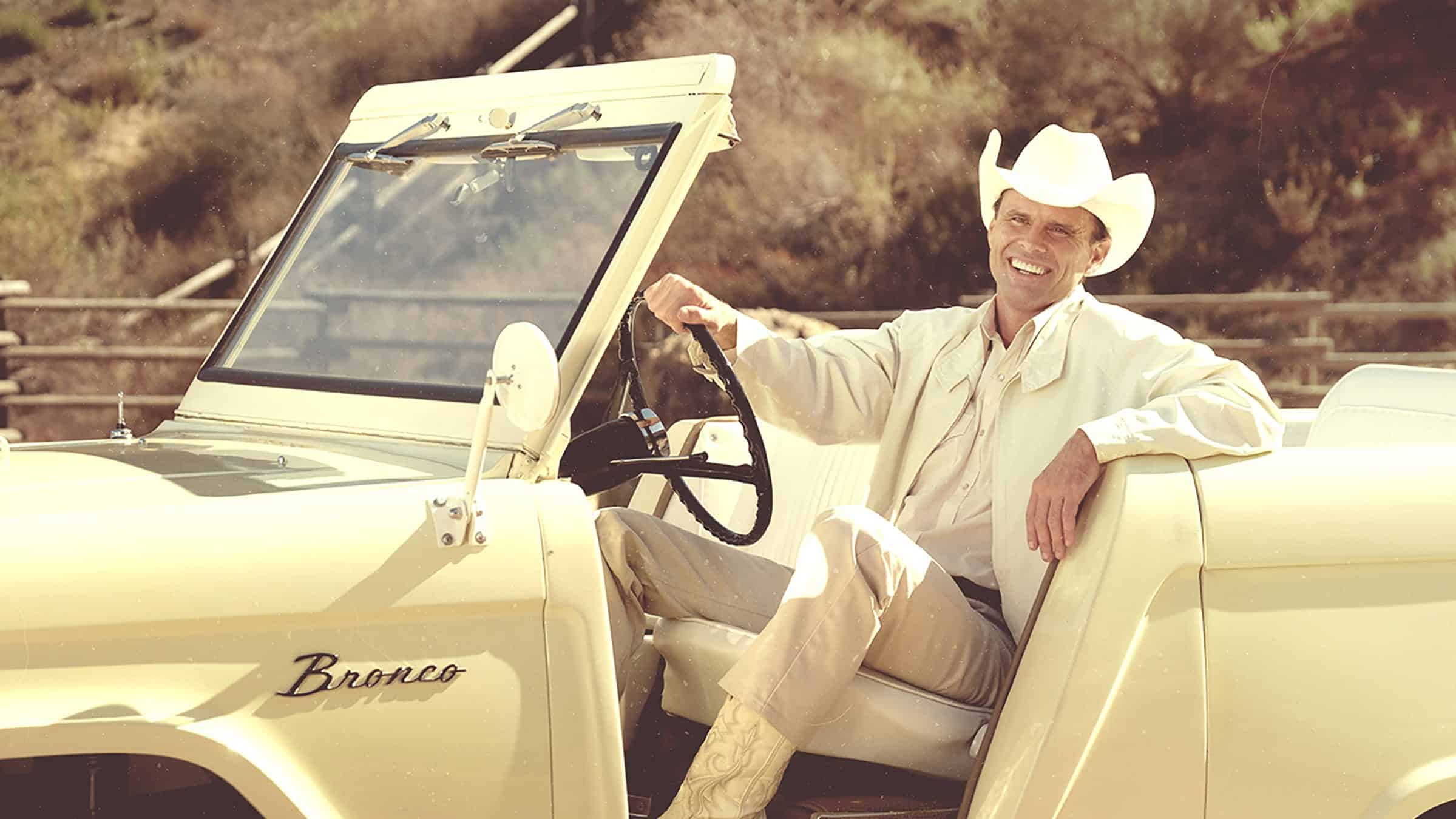 The Ford Bronco is a vehicle that we almost all recognize when we see one. But it’s been a while since the last Bronco rolled off the assembly line on June 12, 1996 at the Michigan Truck Plant. From infamous car chases in them, to a family vehicle we all knew someone had – the Ford Bronco is a truck that seems to be a part of the past.

Last month, Ford unveiled the new 2021 Ford Bronco, and 25 years later the truck has been brought into modern times to meet the requirements of current drivers in need of buying a new truck. And while the response has been positive, Ford Motor Company seems to take a bit of a different approach at their marketing on the new Bronco than they have for other vehicles in the past.

Filmed in the style of an Investigation Discovery true crime documentary, John Bronco follows a documentary crew on the quest to find the once famous John Bronco – the namesake of the truck itself. The mockumentary features large names, but takes viewers on a satirical history of the truck, and the man behind it all.

With moments that poke fun at the history of the truck, including clips of police chases, doctored footage and images – Ford recreates a history for the Bronco that is entertaining and fun at the same time. Originally debuted at the Tribeca Film Festival, John Bronco features Walter Goggins plays the iconic John Bronco and he is joined by Bo Derek, Dennis Quaid (as the narrator), Tim Meadows, Kareem Abdul-Jabbar and many other notable actors.

So who is John Bronco? The man, the myth, the legend. Is he just a great marketing ploy for the all new 2021 Ford Bronco or is there more to this? At this point, we’re not sure when (and if) John Bronco will be available to the public. But the mockumentary comes in at a whopping 39 minutes and will have you laughing at the jabs the company makes at itself and the important historical moments in the Bronco’s history.

The unbelievable story of the rise, fall and ultimate redemption of the legendary pitchman for the Ford Bronco.