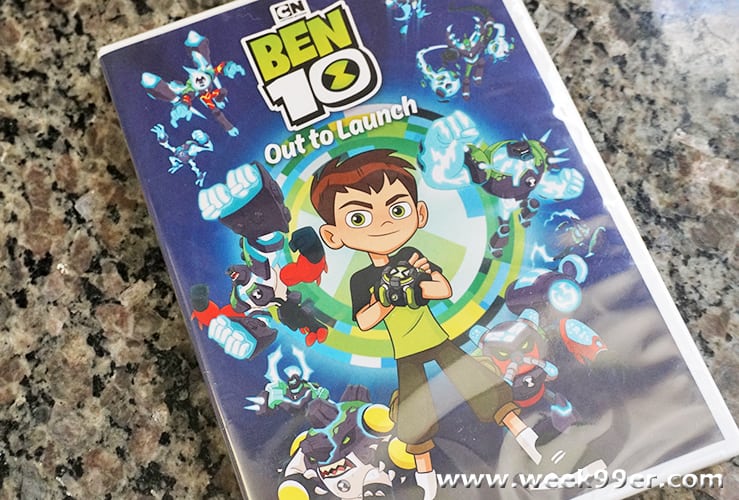 New episodes, new aliens, vehicles and villains – oh and did we mention an all new character too? There’s so much happening in season 2 of Ben 10 that your kids are going to love the new episodes! When Ben meets his nemesis Kevin 11 – there’s a lot of new adventures and trouble that can mean a lot of fun for viewers.

Ben 10 Ready to Launch is the first part of Season 2 released on DVD and includes 18 fun episodes. The series has been green lit for a fourth season where the show will feature his cousin Gwen and Grandpa Max as well. Besides taking you to the stars with aliens, the show will take you and your whole family to some of the best destinations around the world as well. Get ready for some great new battles and of course alien transformations in the new series.

Ben 10: Out to Launch will be available everywhere on February 12th.It has a total run time of 198 minutes and is rated TV-Y.