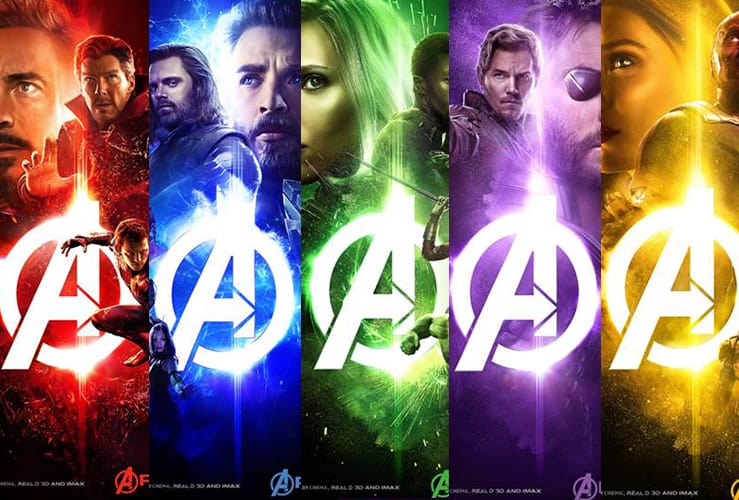 There’s no doubt that Avengers: Infinity War is going to be one of the biggest super hero movies out yet. With the largest cast of super heroes, it may be hard for us to focus and cheer for all of our favorites at once. Infinity War is bringing together all of the current Marvel super heroes to battle against Thanos as he tries (and possibly gets) the last of the Infinity Stones and wants to take over the universe. The infinity stones are some of the biggest stars in the movie, and Marvel is having a it of fun and have released their own infinity stone inspired posters with the cast on them. The stone inspired posters are beautiful and highlight our favorite characters before this epic battle begins. With the new release date coming up soon – we can’t wait to see how this battle plays out!

Check out the new character posters for Avengers Infinity War below! Normally we’d call them out by which character is on the front but there are so many it’s hard to contain the goodness! 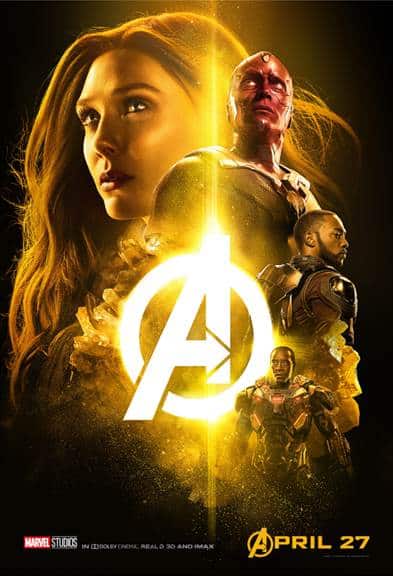 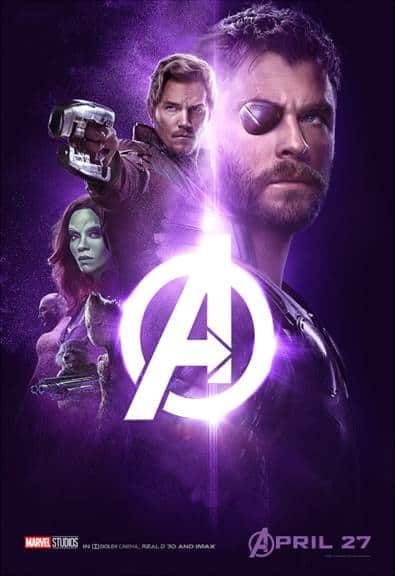 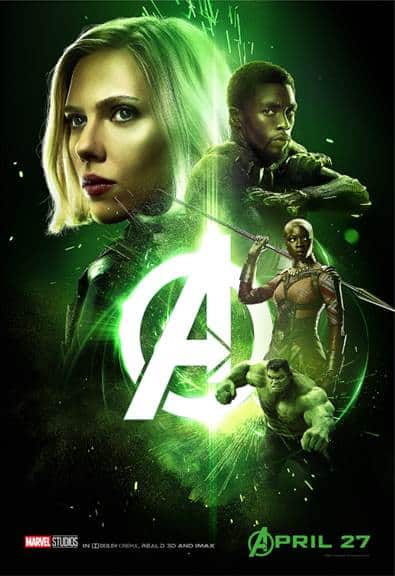 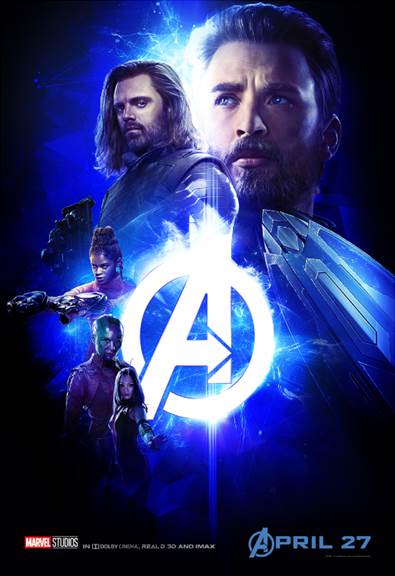 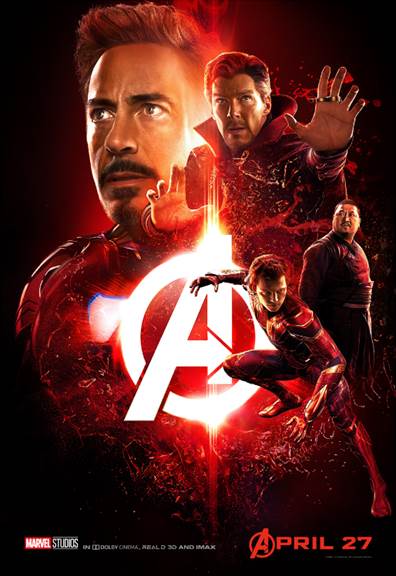