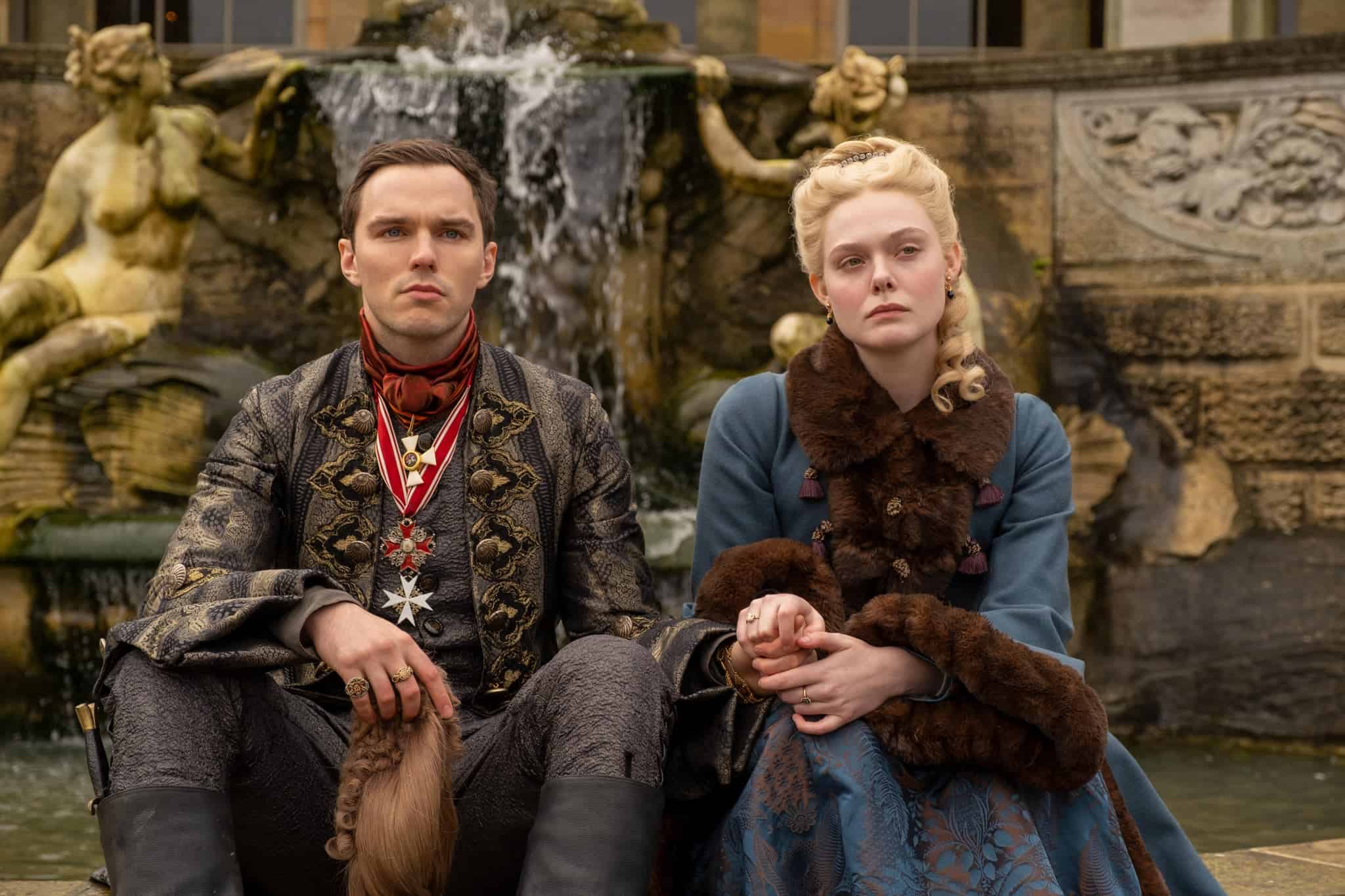 Hulu has renewed The Great, from Tony McNamara (THE FAVOURITE), for a 10-episode, third season. The critically acclaimed second season debuted on Hulu on Friday, November 19, 2021 and is certified fresh on Rotten Tomatoes at 100%. The series is currently nominated for three Critics’ Choice Awards.

In season two of The Great, Catherine (Elle Fanning) finally takes the Russian throne for her own — but if she thought coup-ing her husband was difficult, it’s nothing compared to the realities of ‘liberating’ a country that doesn’t want to be. She’ll battle her court, her team, even her own mother in a bid to bring the enlightenment to Russia. With only occasional historical facts, the series stars Fanning, Nicholas Hoult, Phoebe Fox, Adam Godley, Gwilym Lee, Charity Wakefield, Douglas Hodge, Sacha Dhawan, Bayo Gbadamosi and Belinda Bromilow.

The series is from Civic Center Media in association with MRC Television.

The second season of The Great was one of the top performing original comedies on Hulu in 2021 and continues to grow Hulu’s highly successful slate of female-driven comedies, including Dollface, Pen15 and the upcoming Life & Beth, which marks Amy Schumer’s return to TV.