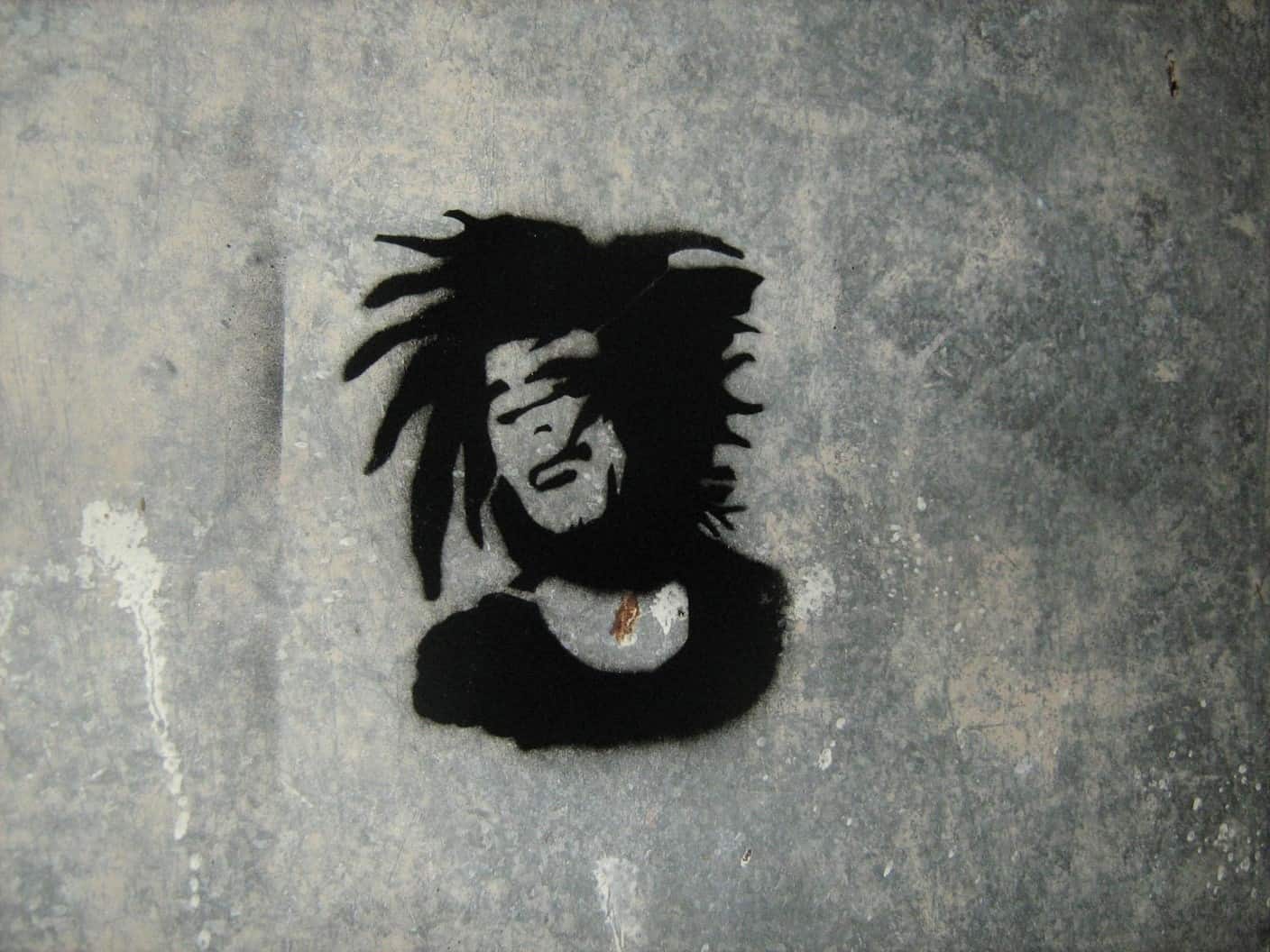 Bob Nesta Marley was one of the most influential historical and pop culture figures. An accomplished artist and musician who has influenced millions of people, he led a simple, modest life even after gaining success, never letting his newfound fame affect him as a person. Through his music and messages, he promoted peace, understanding and self-reflection.

34 years after his death, Bob Marley is still an important and relevant cultural icon, with the popularity of his music and work growing even as we speak. However, there are still a few on-going controversies regarding his life, with the most burning question surrounding the exact circumstances of his death. Without further ado, here is how Bob Marley Lived and Died.

Bob Marley was born on the 6th of February 1945 in Nile Mile, St. Ann Jamaica. His mother, Cedella Malcolm, was a black Jamaican, while his father, Captain Norval Marley, was a white Englishman. Since his father played a minor role in his upbringing, his split heritage was of no concern of him, as he fully identified with his mother’s black Jamaican background. Before moving together to Kingston at the age of 12, his mother raised him in rural Jamaica. Reportedly, Bob Marley dreaded the move, describing the inner city of Kingston as an ‘’urban jungle’’ in one of his more famous songs.

Fortunately, the transition from rural to urban Jamaica is what provided Marley with the opportunity to network with local artists and musicians, eventually forming a group called ‘’The Wailers’’ with Peter Tosh and Neville Bunny Livingston. During that period, he met Rita Anderson, who he later married. After releasing a few hit songs and enjoying relative success, the other two members left the group to pursue solo ventures, a prospect which Bob Marley soon followed as well.

The Music of Bob Marley

The reason why Bob Marley is so influential even so many years after his death is that he used music not only as a way to spread messages of peace and harmony, but as a political platform to speak and fight against oppression, economic inequality, racial divisions and other social issues that are still relevant today. People of all colors and religions saw something extremely relatable in Bob Marley’s voice and public persona and quickly identified with his ideas and music. He was, as many fans have repeatedly stated, ‘’the voice of the everyday man’’.

His music was all the more powerful as it gained popularity in a period when the world was torn apart by political and social turmoil. He filled the void left by the deaths of Marcus Garvey and Martin Luther King Jr., two major proponents of equal rights and opportunities. Furthermore, the South African Apartheid was still strong, and the institutionalized oppression and abuses in surrounding African countries showed no signs of slowing down any time soon.

It is almost impossible to adequately surmise Bob Marley’s life and the legacy he left behind in a few paragraphs. Nevertheless, by the young age of 36 (when he suffered an untimely death), Bob Marley managed to accomplish what others could not do in a lifetime – start a worldwide trend, and to create music which offered millions of people an escape from their daily struggles, and an incentive to fight and speak against the oppressive authorities.

Like in the case of many other celebrities such as Kurt Cobain and 2Pac, the musician’s untimely demise stirred a wave of controversies and conspiracy theories, with the truth about bob marley’s death being a heated subject of debate to this day. An avid football fan and player, he suffered an injury at the toe of his right foot during a match in France.

Eventually, the toe got infected due to neglect, and a doctor from Miami diagnosed Bob Marley with melanoma cancer. The doctor advised Marley to amputate the toe, but he chose to seek the help of Dr. Carlon Fraser, a Rastafarian physician, hoping to cure the disease with herbal remedies. After achieving no results, the artist compromised and accepted to have the nail removed.

In September 1980, after performing two sold-out shows in New York City, Bob Marley collapsed during his morning jog. Afterward, doctors told him that his rare form of cancer has spread everywhere, and there was nothing that could be done to save him. Following his last show in Pittsburgh, the cancer worsened, and he was flown to Germany to meet Josef Issels, who was the only doctor on record who managed to cure melanoma cancer. After just here days, Bob Marley passed away. He was offered an official funeral by the Jamaican Government at the National Stadium, where thousands of fans gathered to pay their final respects.

Bob Marley was one of the most important cultural icons in the history of the world. Through his music, he promoted peace and self-fulfillment and offered people regardless of background an escape from their struggles and an incentive to fight against oppression and racism. As proof, his legacy is still strong nearly four decades after his untimely death.

Those Apparently Innocuous Car Problems You Should Get Fixed

Following In The Footsteps Of Your Idols: Tips To Achieve Your Career Dreams