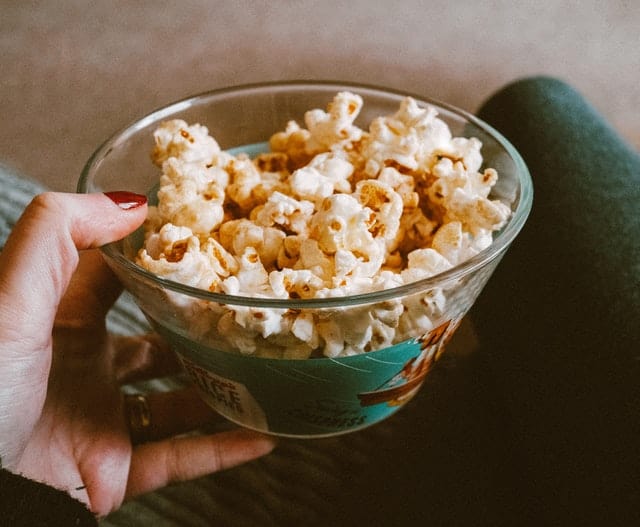 You might be sick of the same Christmas movies being played over and over again on TV. We all have our favorite movies, but sometimes you need to make sure you add something new to your playlist. No matter what the choice there are certain Christmas movies that have become classics and are a mainstay in most homes during the Christmas season.

The classic Frank Capra movie was a box office dud but now has become a classic that is watched large numbers of homes during the Christmas season. The story of a small town bank manager who is visited by an angel and is shown what life would be like if he were never born.

Get your copy of It’s a Wonderful Life

A Miracle on 34th Street

Get your copy of A Miracle on 34th Street

There have been a variety of movies made telling the classic Dicken’s tale about Scrooge and his Christmas Eve encounters with three ghosts. There is even a new animated version of the story for Christmas 2009. Everyone from George C. Scott to Scrooge McDuck has played the part of Ebenezer Scrooge.

One of the best versions of A Christmas Carol would be a television version produced by TNT with Patrick Stewart as the lead. The special effects are superb and the acting is incredible. This version is currently available on DVD.

Get your copy of A Christmas Carol

The remake of the classic The Bishop’s Wife, tells the story of an angel who comes to help a minister remember the true meaning of Christmas. The movie stars Denzel Washington and Whitney Houston.

Get your copy of The Preacher’s Wife

A Season for Miracles

A Hallmark Hall of Fame movie about an aunt her steals her niece and nephew from children’s services. While on the run their car breaks down in Bethlehem, Pennsylvania and they are forced to take refuge in an abandoned house. This is truly a heartwarming modern Christmas classic.

Get your copy of A Season for Miracles

The latest of the Hallmark Hall of Fame movies and was released following Thanksgiving 2009. The movie tells the true story of a dog adoption program that sends a dog named Christmas to change the life of one family.

Get your copy of A Do Named Christmas

Get your copy of The Christmas Wish