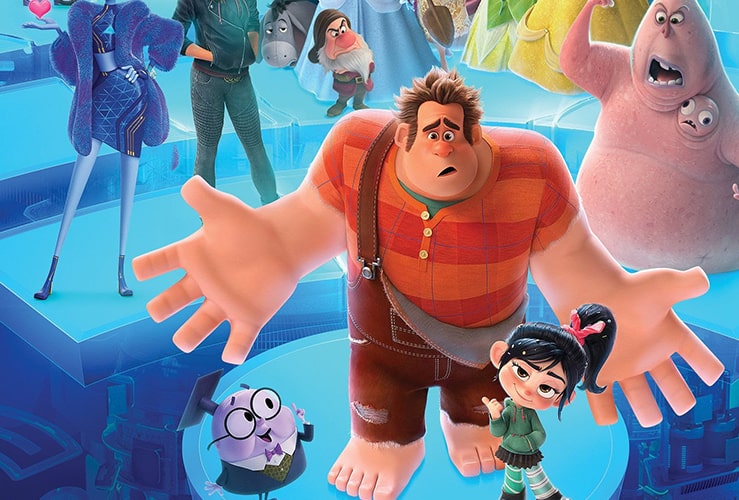 The internet is a vast and amazing place – and one that you can slip into easily with both Ralph and Vanellope Von Schweetz in Disney’s Ralph Breaks the Internet. The movie is a fast paced adventure that brings back some of your favorite characters, but gives them an upgrade on technology when they have to do what they can to save Vanellope’s game in the arcade.

Filled with Easter Eggs, the movie will make you laugh at and even questions the reason we’re are so dependant on the internet. A bit more grown up than the original, we loved Ralph Breaks the Internet and can’t wait to watch it over and over again to find all of the hidden Easter Eggs we missed.