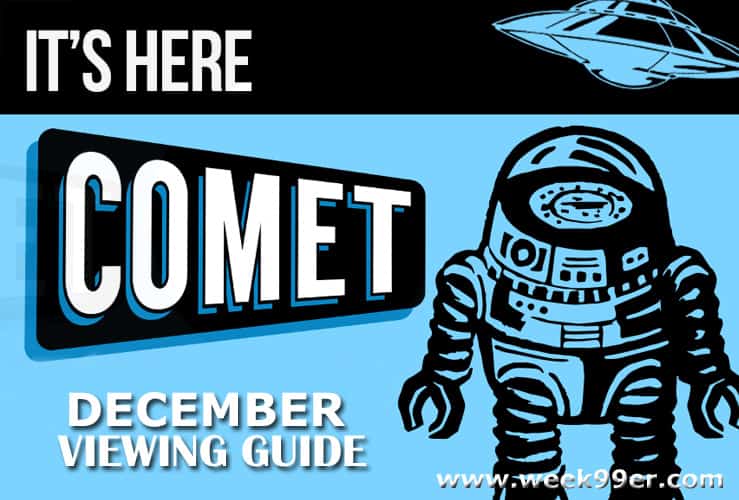 Have you and your family figured out what to watch over the holiday break? Don’t worry – Comet TV and Charge! Have you covered. From Babylon 5 Marathons, to the Terminator and more Chips! There is so much for your family can tune in for and it’s absolutely free to do. Check out the December Viewing Guide for Comet TV and Charge! below and get ready to tune into your favorite good and bad shows!

This Christmas, after you sip your egg nog and trim the tree, turn on COMET TV for a spacey Christmas Marathon! Starting at 10a/9 C you can catch up on this classic sci-fi series!

Frankie is having a really bad day. Suddenly she is getting wounds similar to the crucification of Jesus. Yikes! The classic film Stigmata starring Oscar winner Patricia Arquette is showing on COMET TV with director’s commentary! Learn why the director chose certain shots and the behind the scenes of the horror classic!

The best in cult classic films are airing all month long on Comet TV! If you’re in the mood for laughs check out Haunted Honeymoon, if you fancy a trip book your ticket to Futureworld, join Ah-Nuld for The Terminator and who doesn’t have those Jeepers Creepers! 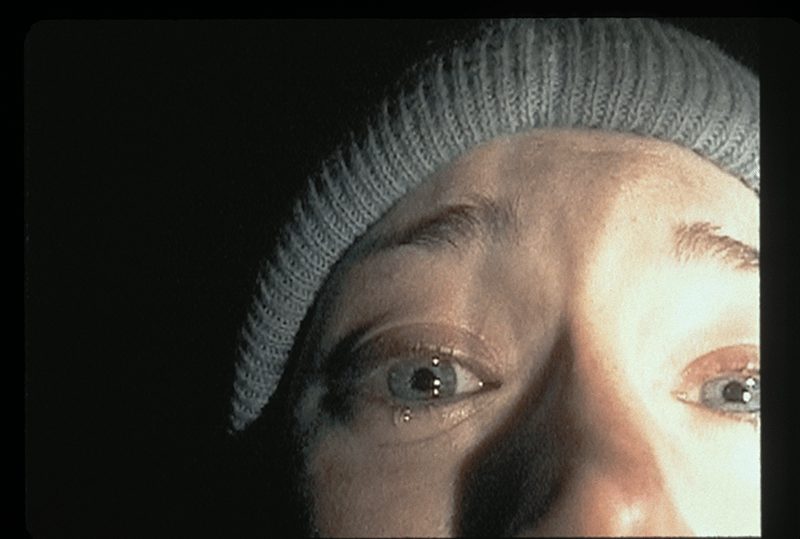 There’s something sinister lurking in Black Hills Forest and missing girl’s disappearance is linked to the legend of The Blair Witch! A group heads into the woods to find out what happened and the footage found after will send a chill down your spine. Don’t turn your back because you don’t know what’s lurking behind you…. 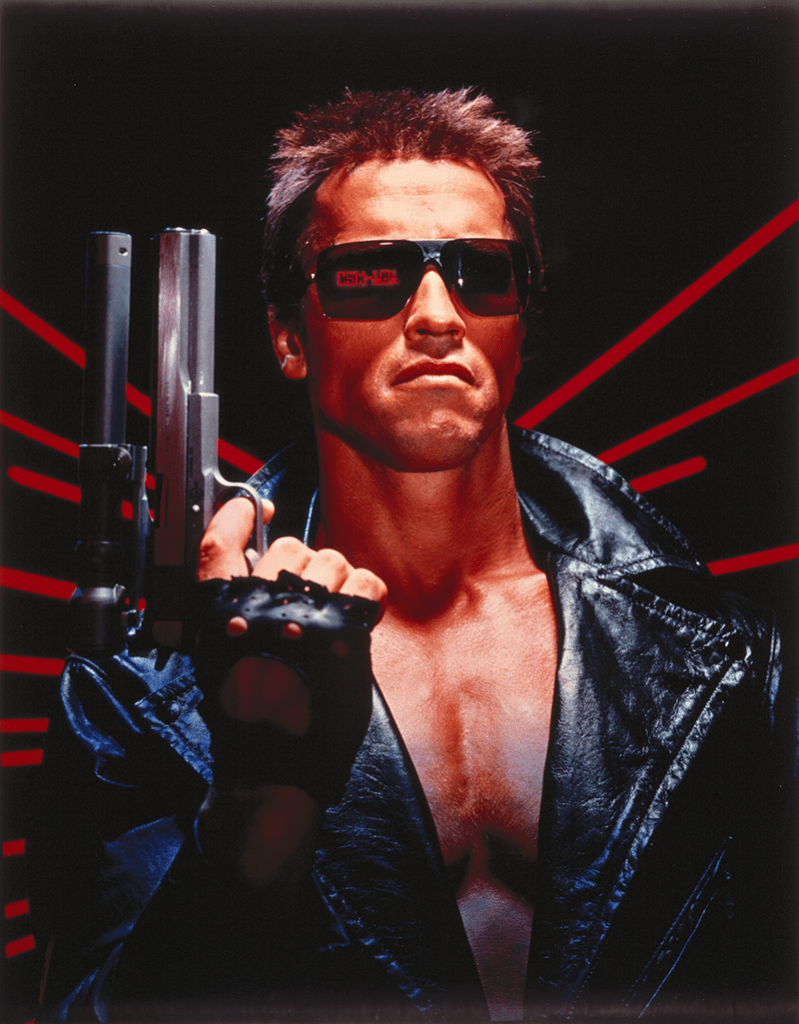 The original classic that started the franchise is airing on Comet TV! Catch Arnold Schwarzenegger and Linda Hamilton in their classic roles trying to defeat Skynet from launching total human extinction. Relive the first time you heard, “Come with me if you want to live.”

The Adventures of Buckaroo Banzai (1984)

It’s a battle to the death! Buckaroo Banzai gets caught in the middle of two alien forces from Planet 10. But Buckaroo Banzai has the Overthruster which will bring the bad aliens back to their home planet, which the good aliens can’t allow to happen. Earth’s survival hangs in the balance!

Airing on CHARGE! in December

Hurtin’ For A Burtin’

From Dusk Till Dawn TRILOGY 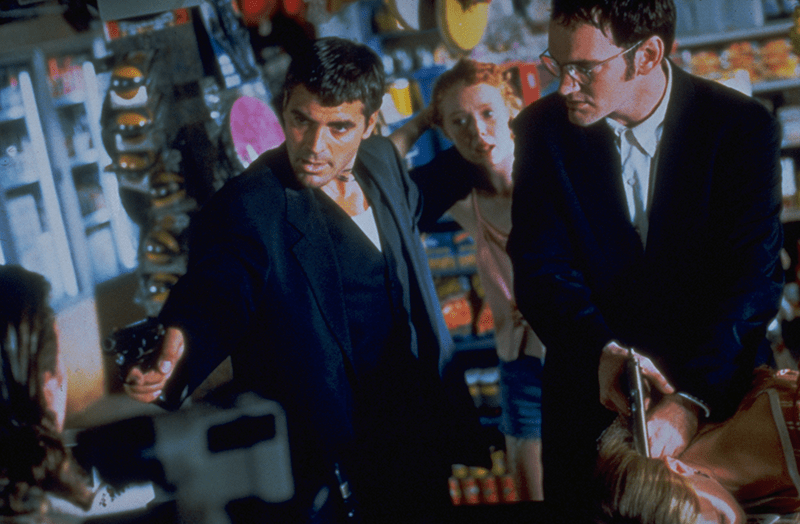 Beast is Predicable But the Perfect Popcorn Movie

Get Passes for an Early Screening of Honk for Jesus. Save Your Soul